No kidding around! For Chip and Joanna Gaines, their family comes first — even if it means disappointing fans. A source tells Us Weekly that there were a number of reasons they decided to pull the plug on their hit HGTV show, Fixer Upper, but a big factor was the safety of their kids.

Though they’ve tried to keep their brood out of the spotlight, “people drive by and like to take pictures in front of their house,” which presents “a security issue” for the parents of four (Drake, 12, Ella, 10, Duke, 9, and Emmie, 7). “I think they just want to take a step back from it,” said the source.

Brock Murphy, director of PR for Magnolia Markets, tells us that the couple’s decision “is truly just based on wanting to catch their breath for a minute, to rest, refresh and spend even more time with their family and growing businesses. … They were very open and honest about their reasoning behind this decision when they first shared the announcement.”

The couple, wed since 2003, felt the break was a long time coming for professional reasons. In the past four years, they’ve been increasingly stretched thin. In a September 26 post on their Magnolia Market blog, the Waco, Texas-based entrepreneurs wrote that they planned “to take this time to shore up and strengthen the spots that are weak, rest the places that are tired and give lots of love and attention to both our family and our businesses.”

So between their growing empire and their family, the husband and wife team announced the fifth season of their home renovation show will be its last. Fighting off rumors of bogus projects (she’s not launching a skincare line) and marital discord, they wrote that the decision stemmed from “us recognizing that we need to catch our breath for a moment.”

He competes with the view. Man bun, tube socks, adult onesie and all… He still looks mighty fine to me❤️#workcation #bookcamp

In the early days of their marriage, the general contractor, 42, and the interior designer, 39, were focused on one business: Magnolia Market, a small retail store they’d opened in 2003. After they welcomed their first two children, they shuttered the shop to concentrate on their growing family. Gradually, they began to devote more time to Magnolia Homes, their construction business, which caught HGTV’s attention in 2012. 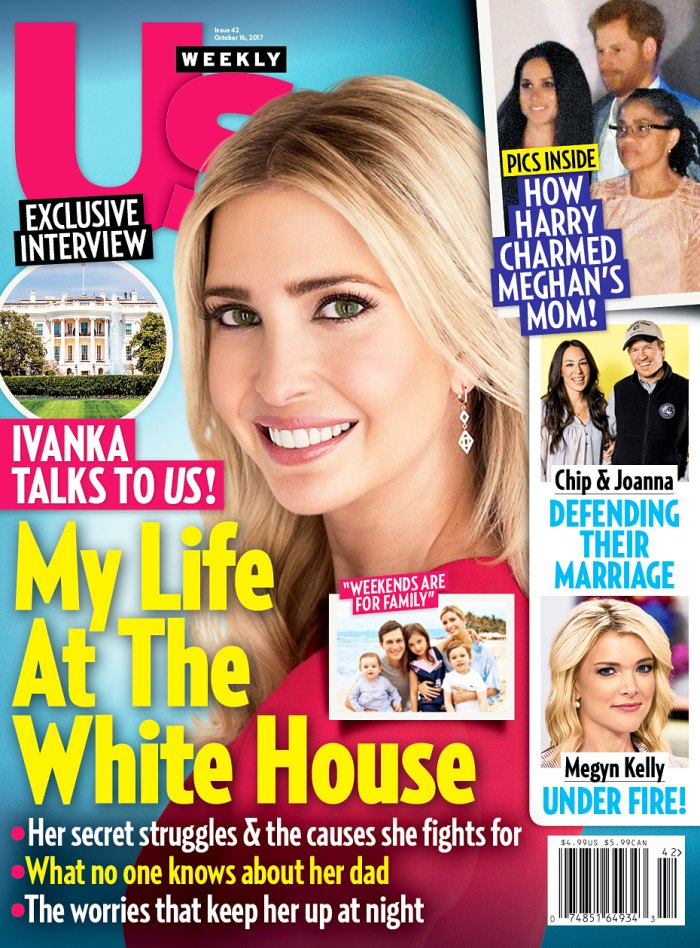 Since then, the Gaineses have reopened the market in a 20,000-square-foot former grain barn (adding a food truck park and a bakery to the grounds) that draws an estimated 40,000 people each week. They’ve also written two books, launched a quarterly journal and plan to open a restaurant, Magnolia Table, by year’s end.

Chip and Joanna Gaines' Family Album Through the Years

Maintaining a solid relationship also ranks high on their priority list. The conservative Christian spouses may have noted the toll reality-TV fame took on other families. Speculating they don’t want to face the same fate as fellow HGTV duo Tarek and Christina El Moussa, who split last year, one fan offers a hopeful note, “Chip said on Good Morning America that they’ll come back. They’re just taking a few years to raise their kids.”