The Bra Lady Gaga Loves With Nearly 3,000 Reviews
Shoppers Say This Is the Softest Cardigan You’ll Ever Own
77.9% of Users Sustained Weight Loss Over 9 Months Using This Program
END_OF_DOCUMENT_TOKEN_TO_BE_REPLACED

Does this mean she won’t twerk down the aisle with a coterie of drag queens? In the new issue of Us Weekly, a source close to Miley Cyrus reveals that the “We Can’t Stop” singer, 23, has decided on “a small wedding” to fiancé Liam Hemsworth. The planning, adds the source, “is going great.”

The boundary-pushing Cyrus and the Independence Day: Resurgence actor, 26, first began dating after they met in 2009 on the set of the movie The Last Song. “From the first time we read, it was like I had known her before,” Hemsworth later told Teen Vogue. The pair announced their engagement in 2012, but split the following September just weeks after Cyrus’ racy performance with Robin Thicke at the MTV Video Music Awards. The pair spent more than two years apart, then quietly reunited last December.

As Us previously reported, the couple are now looking to wed seaside in his native Australia. Says the source, “They’re getting married on the beach.”

Guests who make the cut can show up empty-handed to the intimate ceremony. “Miley and Liam do not want gifts,” continues the source. “They’re going to ask all of their guests to donate to a charity of their choosing.” 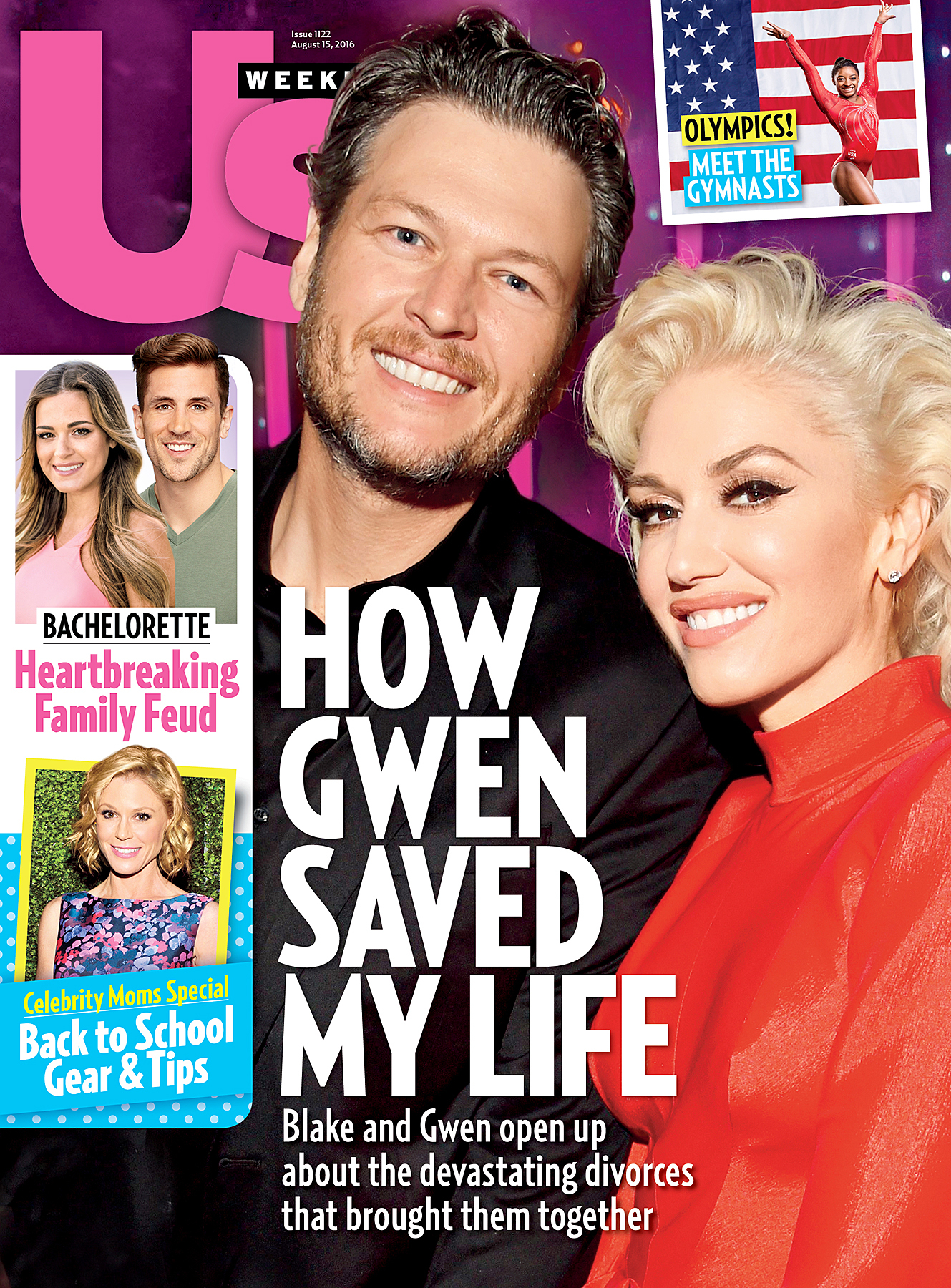 At least one A-lister is angling for an invitation. As Cyrus’ godmother, Dolly Parton, tells Us, “If she ever decides to really go and do it, I’d love to be there!”

For more on Cyrus and Hemsworth’s big day, pick up the new issue of Us Weekly, on stands now.

The Bra Lady Gaga Loves With Nearly 3,000 Reviews
Shoppers Say This Is the Softest Cardigan You’ll Ever Own
77.9% of Users Sustained Weight Loss Over 9 Months Using This Program
END_OF_DOCUMENT_TOKEN_TO_BE_REPLACED