She knew the drill. While Meghan Markle has enjoyed keeping her 15-month romance with Prince Harry “just ours,” as she told Vanity Fair, she realized dating an heir to the British throne meant embracing a life of public appearances and formal proclamations. “I’m sure there will be a time when we will have to come forward,” she explained, “and present ourselves.”

She may want to start practicing her royal wave. Multiple sources are convinced the 33-year-old royal quietly proposed to the Toronto-based Suits actress, 36. And though the pair are keeping their bliss private — a Harry source says he always planned to share the news only with parents at first “so he could enjoy it before word spread” — a Markle insider reveals in the new issue of Us Weekly that they’ll make an official announcement “soon.”

As in next month, potentially. Sources predict the proclamation will come after Markle wraps her seventh and final season of her USA Network show in November. “It’d be a security nightmare to do it sooner,” explains a Markle pal. “She’d be followed everywhere!”

By the time Markle flashes her sparkler, she’ll be behind Kensington Palace’s protective walls. Post-filming, says the pal, “she’ll relocate to London for sure.” There, she’ll be on hand to help plan what one insider calls “a detailed media rollout.” 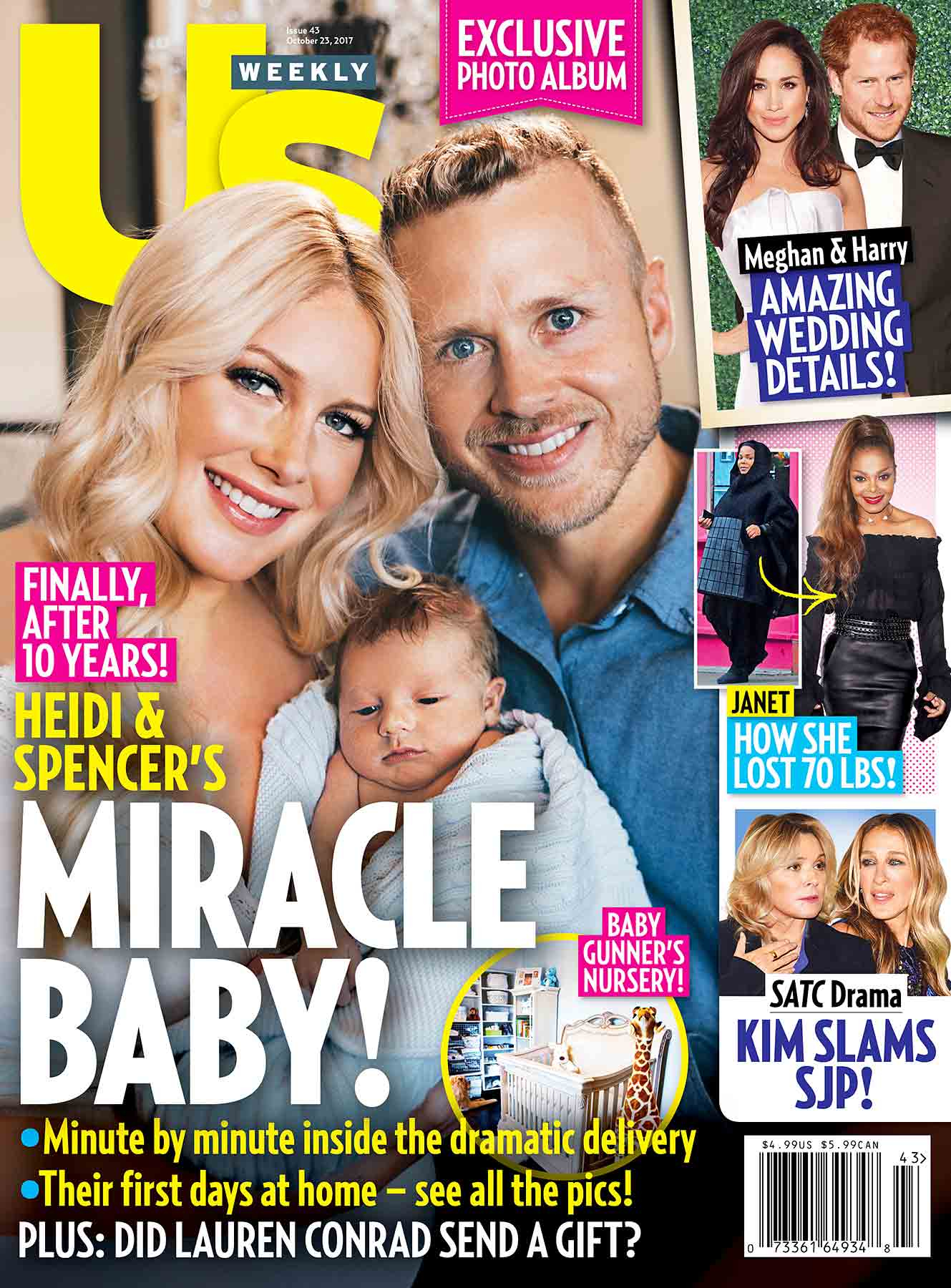 Much like Prince William and Duchess Kate, who announced their 2010 betrothal in a series of interviews a month after William proposed in Kenya, Harry and Markle “will most likely hold a small photo call at Kensington Palace, with just one photographer and journalist invited,” says the insider. “On the same day, they’ll do a TV interview that will be syndicated around the world.”

And though palace aides are being kept in the dark on the duo’s news, they’ve already started quietly making preparations, says a source: “These things are planned early in advance.”

For more details on the duo’s ideal wedding — and if Queen Elizabeth will attend — pick up the new issue of Us Weekly, on stands now!