Big Brother's Alyssa Snider and Kyle Capener Split
Jennifer Garner Has 'No Desire' to ‘Slow Things Down’ With Love John Miller
‘Seinfeld’ Cast: Where Are They Now?
END_OF_DOCUMENT_TOKEN_TO_BE_REPLACED

Though their baby boy isn’t due until October, Heidi Pratt already has full confidence in her husband Spencer‘s paternal instincts. “He’s going to be the best father,” the Hills alum, 30, gushed to Us Weekly, while treating her husband to a private pastry and floral class at the Beverly Wilshire Hotel for his first (early) Father’s Day Thursday, June 15. “I’m excited to see who Spencer is going to become.”

For help, Spencer will look to his past. “I’ll be able to teach my son [about] all the things that I shouldn’t have done,” Spencer, 33, shared at the event where he frosted pastries with ButterLove&Hardwork and decorated florals with Square Root Designs. “I don’t regret all my bad decisions because I’m going to use them for good.”

One thing that’ll come naturally, says Spencer: “Being the angry soccer dad on out the field — I’ll nail that!”

Still, the pair of 10 years can’t quite get on the same team about names. “Most of mine are crazy,” Spencer told Us. “I don’t want our son to share a name with anyone.” When the duo was weighing options, Heidi was partial to Graham for a moniker, but her love had another idea. “I was like, ‘How do you get better than a ‘Graham’? You go to Kilo!'” quipped Spencer. 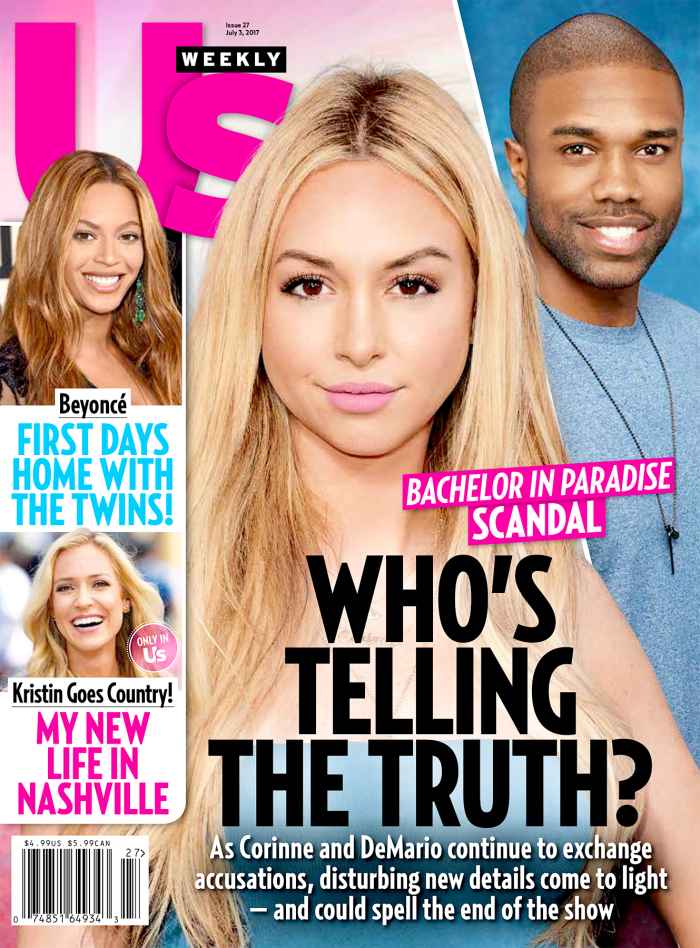 In May, the couple exclusively revealed the gender of their baby — a boy! — to Us. “I hope to have a little girl one day,” Heidi told Us at the time, “but for my first child, I really wanted a son. I’m hoping to God that we don’t just have one, but if we do, I wanted a son. I thought it’d be a more natural bond for Spencer since he and his dad are so close.”

For more on Spencer and Heidi’s first Father’s Day celebration, check out the latest issue of Us Weekly, on stands now.

Big Brother's Alyssa Snider and Kyle Capener Split
Jennifer Garner Has 'No Desire' to ‘Slow Things Down’ With Love John Miller
‘Seinfeld’ Cast: Where Are They Now?
END_OF_DOCUMENT_TOKEN_TO_BE_REPLACED