Too little too late. Before Lori Loughlin and Mossimo Giannulli were hit with additional charges in the college admissions case, the Full House alum was “in denial” about potential jail time “based on her legal team’s confidence,” a source reveals in the new issue of Us Weekly.

The husband-wife duo were indicted on fraud charges in March after they allegedly paid $500,000 to get their daughters into the University of Southern California. Earlier this month, Loughlin and Giannulli, who share daughters Bella, 20, and Olivia, 19, were additionally charged with money laundering conspiracy.

“Her attorney told her not to take the deal,” the source told Us before the couple were hit with new charges on April 9. As a result, Loughlin and Giannulli pleaded not guilty to all charges against them on Monday, April 15.

Legal coach and crisis manager Wendy Feldman tells Us that the actress and designer had “no choice but to plead not guilty.”

Olivia Jade's Most Controversial Quotes About Her Education and Famous Parents

“They missed the opportunity for a plea bargain during the first round, and now there might not be a deal available for them to take,” Feldman explains.

LA-based lawyer Neama Rahmani agreed, telling Us that Loughlin has sealed her fate. “I don’t know what she was thinking,” Rahmani tells Us. “The feds have an overwhelming amount of evidence against her, including emails, phone calls and financial documents.” 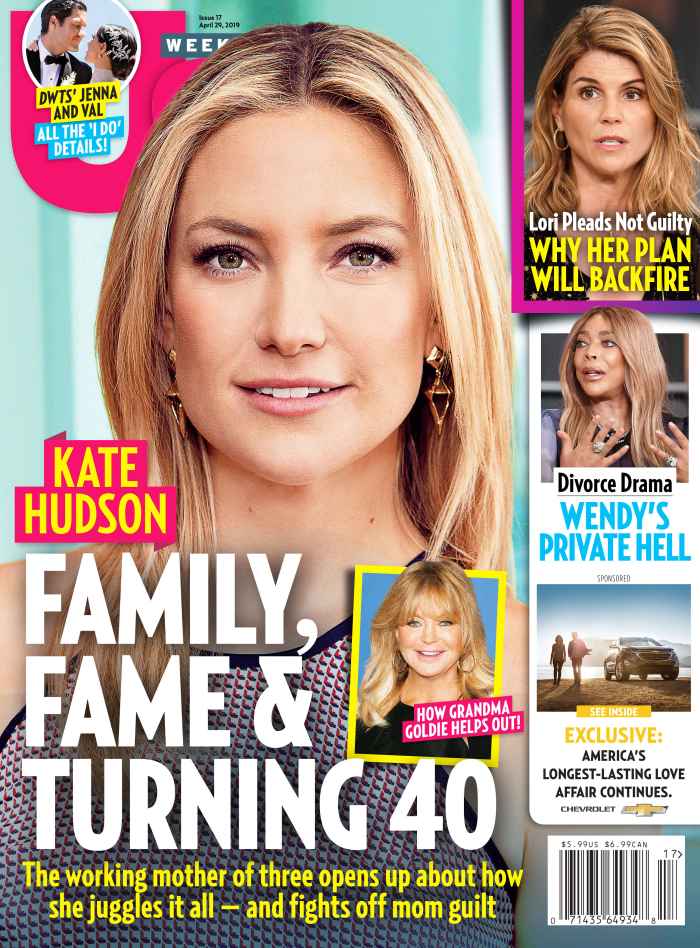 For more on Loughlin and Giannulli — including an update on their relationship with their influencer daughter Olivia — watch the video above and pick up the new issue of Us Weekly, on newsstands now.