If you were wondering how Zayn Malik thought of the cover art for his new album, Mind of Mine, this should sate your curiosity. The former One Direction star’s favorite rappers inspired the image, a source shares with Us Weekly exclusively.

PHOTOS: One Direction's Biggest Moments Through the Years

“Zayn’s album cover art was done as an homage to Lil Wayne and Notorious B.I.G., who Zayn is a big fan of,” a source confirms to Us.

On the February 17 episode of The Tonight Show, the singer, 23, gave fans a look at the art for his first solo LP — an adorable throwback pic of a young tattooed Malik. Lil Wayne and Biggie also used photos of their younger selves as the main images for their albums, Tha Carter III and Ready to Die, respectively.

In addition to releasing the cover art for his album Malik treated the Tonight Show audience to the debut performance of his second single, “It’s You” — a huge departure from Mind of Mine’s sexy lead track, “Pillowtalk.” 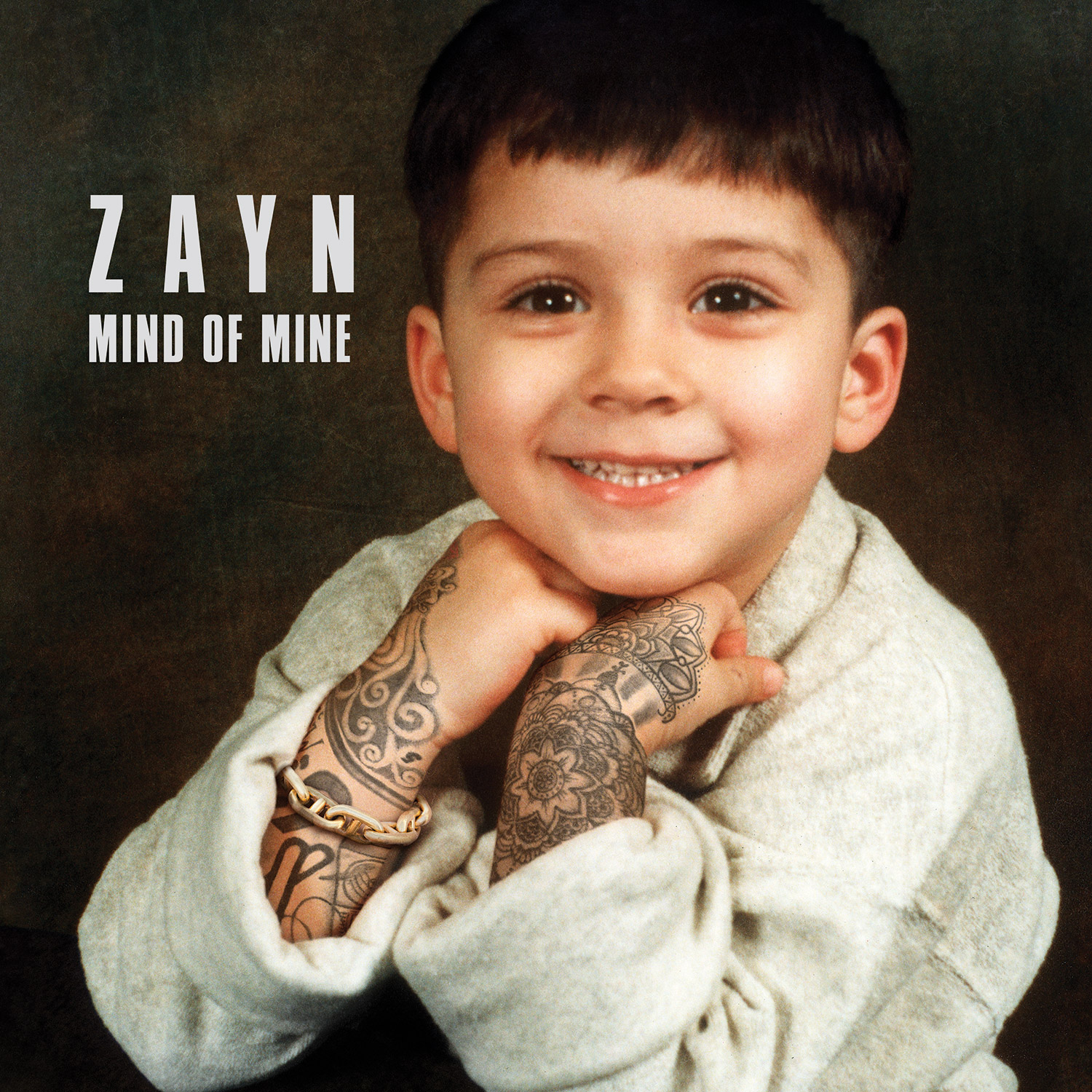