Sarah Michelle Gellar Admits Her and Freddie Prinze Jr.’s Parenting ‘Expectations Are a Little Higher Than Most’
Shoppers Say This Is the Softest Cardigan You’ll Ever Own
La Adelita Tequila: The Hottest New Drink in Aspen
END_OF_DOCUMENT_TOKEN_TO_BE_REPLACED

For Democratic presidential nominee Hillary Clinton, the mirrorball trophy is no consolation prize. In the new issue of Us Weekly, a Dancing With the Stars source reveals producers asked the 69-year-old politician if she would be interested in strutting her stuff on season 24 of the ABC ballroom competition. Says the source: “She said no.”

Also voting no to weeks of sequins and sambas: former first lady Michelle Obama, who’s appeared on So You Think You Can Dance, and singer Ashlee Simpson.

Despite a few snubs, producers are having no trouble completing the roster, says the show source. (The full list will be revealed on Good Morning America March 1.) One name near the top of the list: reality star Nick Viall. The former track star, 36, “is dying” to be the fourth Bachelor to bust a move in front of millions, says the source, adding, “it’s looking likely he’ll be on.”

Producers are rounding out the group “with a couple of movie stars who are showing interest,” says the show source. “They’re just trying to put together a good cast.” 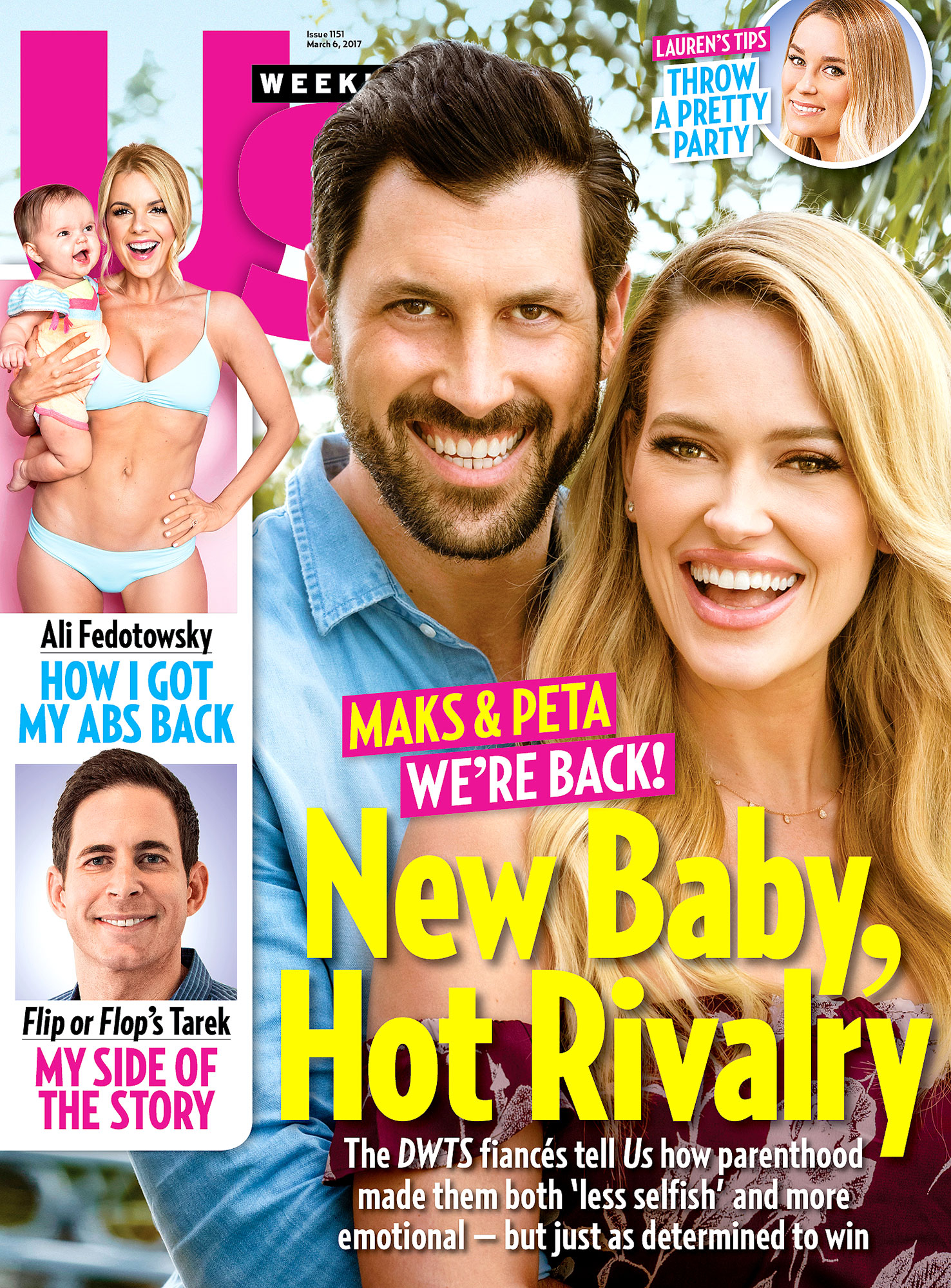 No matter who’s competing, professional dancers Maks Chmerkovskiy and Peta Murgatroyd are ready to go for mirrorball silver. The parents of 7-week-old son Shai admit in the new issue of Us Weekly that they share a healthy rivalry.

Dancing With the Stars Live Tour: See All the Sexy Photos!

While Murgatroyd, 30, who nabbed her second trophy with model Nyle DiMarco last May, tells Us, “I want to defend my title,” her husband-to-be, 37, might stand in her way. “This season is special because of Peta coming back,” he says. “I just want to support her and at the same time, maybe have some healthy competition in the family.”

For more Dancing With the Stars scoops, pick up the new issue of Us Weekly, on stands now!

Sarah Michelle Gellar Admits Her and Freddie Prinze Jr.’s Parenting ‘Expectations Are a Little Higher Than Most’
Shoppers Say This Is the Softest Cardigan You’ll Ever Own
La Adelita Tequila: The Hottest New Drink in Aspen
END_OF_DOCUMENT_TOKEN_TO_BE_REPLACED