Sarah Michelle Gellar Admits Her and Freddie Prinze Jr.’s Parenting ‘Expectations Are a Little Higher Than Most’
Shoppers Say This Is the Softest Cardigan You’ll Ever Own
La Adelita Tequila: The Hottest New Drink in Aspen
END_OF_DOCUMENT_TOKEN_TO_BE_REPLACED

What a night, indeed! René-Charles Angelil was cool, calm and collected as he presented his understandably emotional mom Celine Dion with the Icon Award at the 2016 Billboard Music Awards, but he was nearly starstruck when he posed backstage with Rihanna.

The 15-year-old shared a sweet photo of himself and the Barbadian beauty on Instagram on Sunday, May 22. “What a night!” he captioned the adorable pic.

After delivering a spirited performance of Queen’s “The Show Must Go On,” Dion, 48, fought through tears as she hugged René-Charles and gave her acceptance speech. 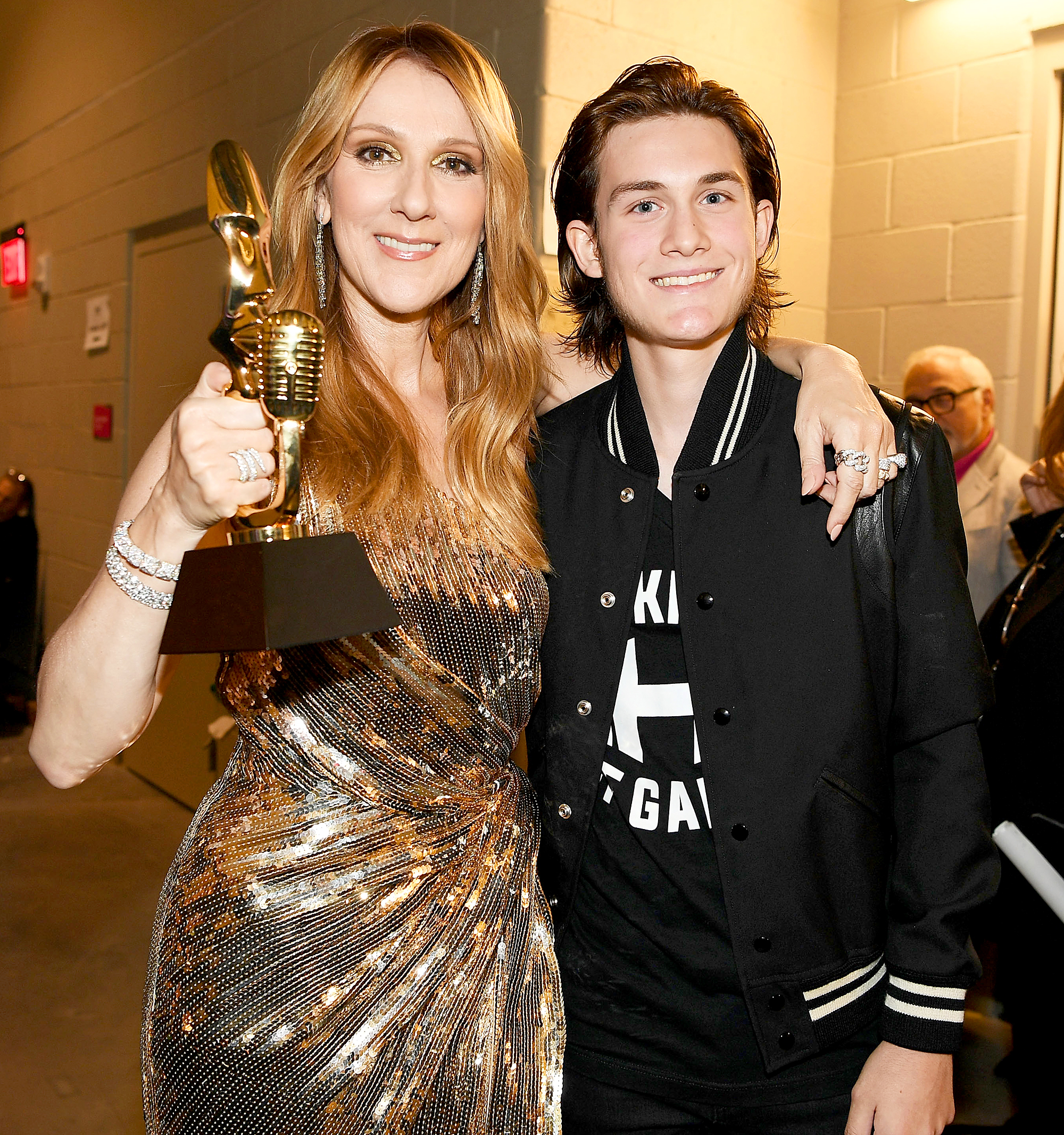 “I want to be so strong for my family and my kids, and I didn’t expect that,” she said after her handsome son walked onstage to present the honor. “You make me so happy. Thank you!”

PHOTOS: Celine Dion and Rene Angelil: Their Romantic Life Together

The “My Heart Will Go On” singer also thanked several music executives, her mother and her “beloved” late husband, René Angélil, who she noted “will continue to watch over me from up above.”

Moments earlier, Rihanna hit the BBMAs stage and wowed the crowd with a soulful rendition of “Love on the Brain” from her latest album, Anti. Clad in a fur-lined navy jumpsuit, she belted the bluesy tune, showcasing her impressive vocals with just a microphone stand and a small band behind her.

Later in the evening, the “Work” entertainer took home the fan-voted Billboard Chart Achievement Award. While accepting the prize, she thanked not only her fans, but also her supporters who “probably haven’t been fans over the years but are inspired by the music and the work and the art that I do and make.”

Sarah Michelle Gellar Admits Her and Freddie Prinze Jr.’s Parenting ‘Expectations Are a Little Higher Than Most’
Shoppers Say This Is the Softest Cardigan You’ll Ever Own
La Adelita Tequila: The Hottest New Drink in Aspen
END_OF_DOCUMENT_TOKEN_TO_BE_REPLACED