The two-time Oscar-winner appeared on Megyn Kelly’s NBC morning show alongside Robert Redford on Wednesday, September 27, to promote their upcoming film, Our Souls at Night. Expecting to discuss her new project, the 79-year-old was caught off guard when Kelly asked about her past experience with plastic surgery. 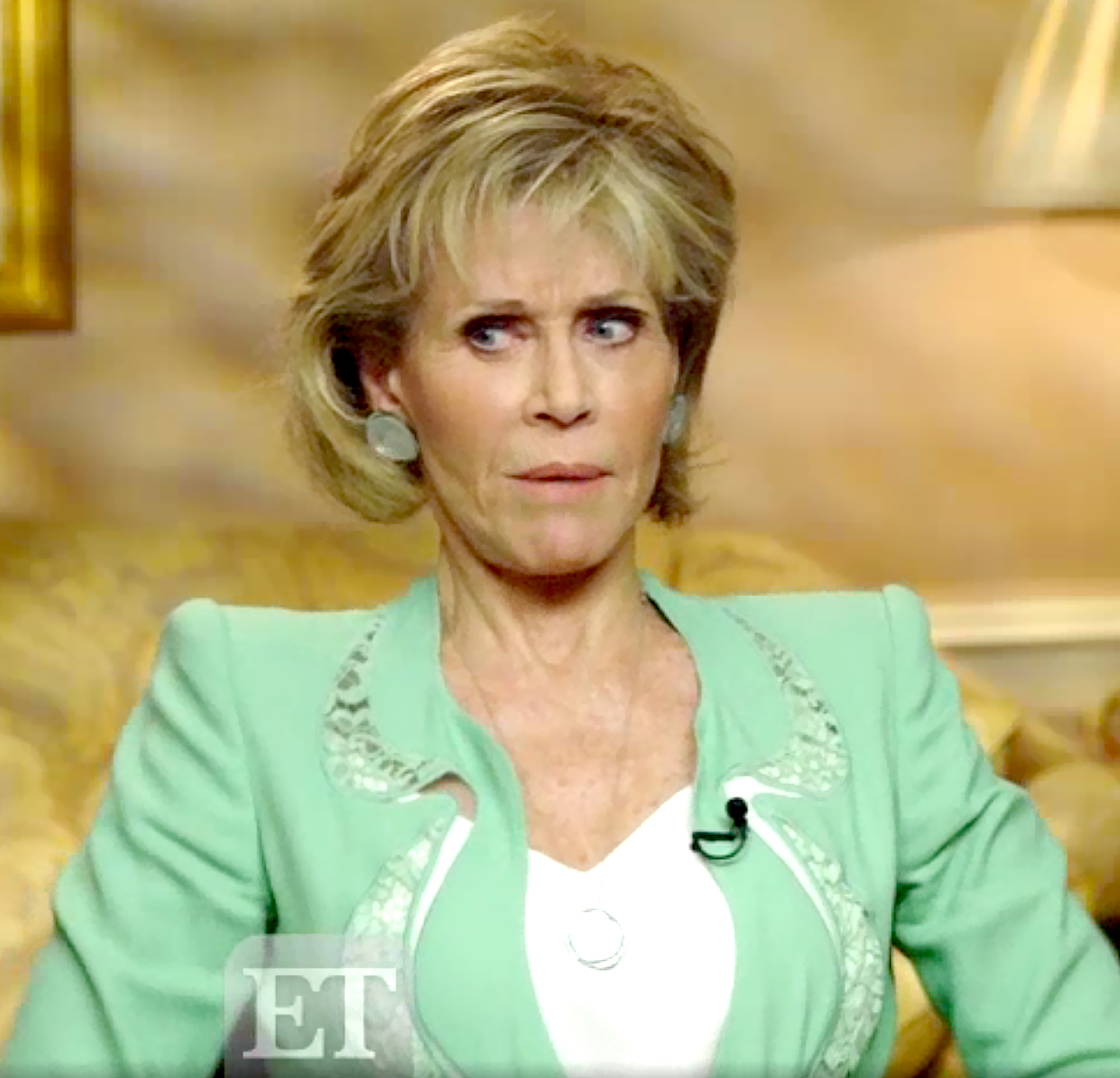 An agitated-looking Fonda swiftly shut down the former Fox News host by steering the conversation back to her Netflix movie.

“Well, thanks,” she said. “Good attitude, good posture, take care of myself. But let me tell you why I love this movie that we did, Our Souls at Night, rather than plastic surgery.” 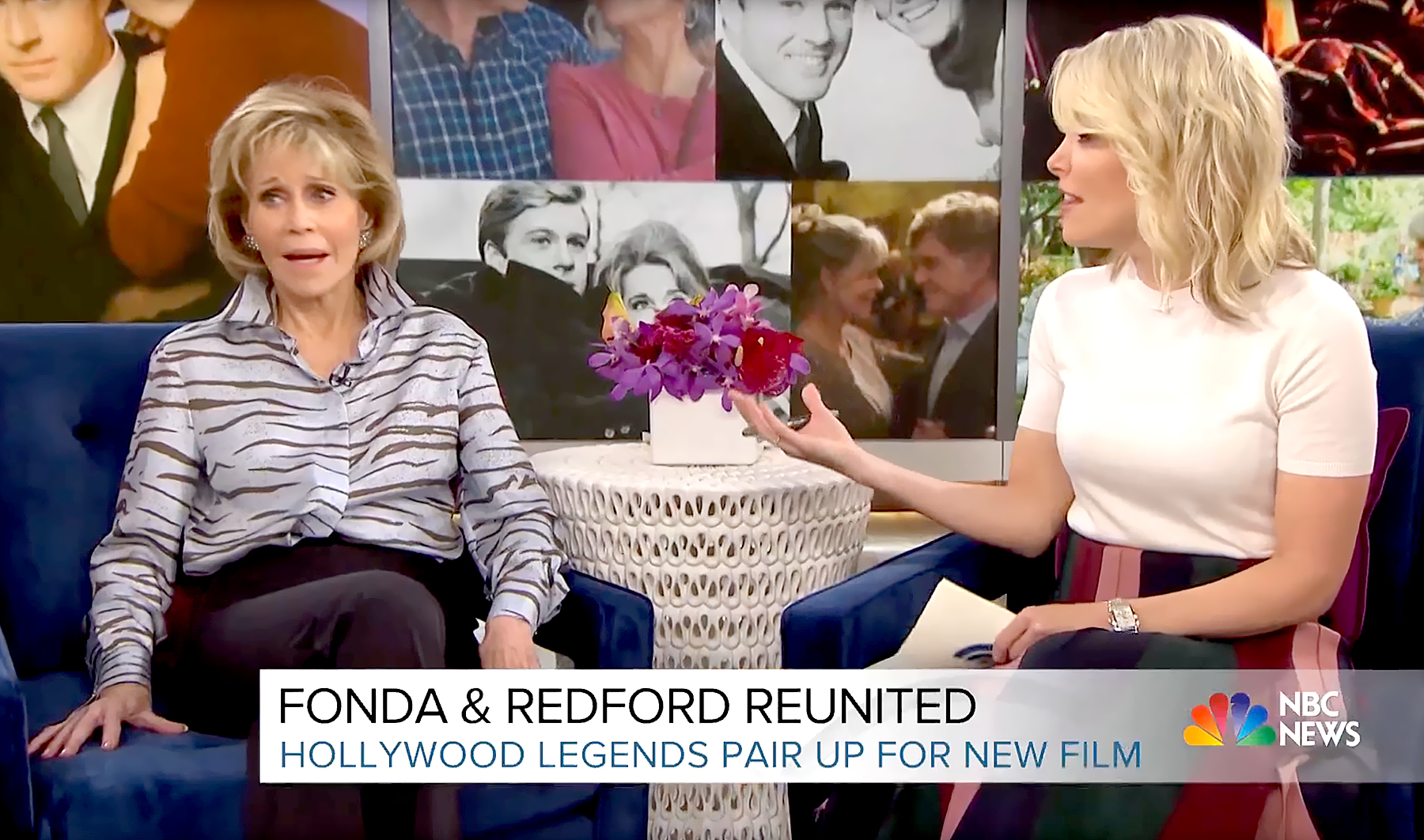 Later that night, Fonda admitted that she was “a little bit” shocked by 46-year-old Kelly’s question.

“Given the fact that we don’t have a lot of time and Bob is right here, it’s a weird thing to bring up — whether I’ve had plastic surgery or not. I have and I’ve talked about it,” she told ET Canada. “Seemed like the wrong time and place to ask that question.”

Redford, 81, praised Fonda for how she handled the awkward TV moment. “I think Jane didn’t want to go there. I think she didn’t want to have the show turn into about her, her surgery or her look,” he told ET Canada. “It was about the quality of the performance.”

Fonda opened up in 2012 about going under the knife and the specific instructions she had for her doctor. “I’ve had plastic surgery,” she told Access Hollywood at the time. “I made sure that they kept my lines. I didn’t want to lose my wrinkles — I just wanted to lose the bags under my eyes.”

Fonda and Redford’s new project comes 50 years after they costarred in Barefoot in the Park together. Our Souls at Night is available to stream on Netflix on Friday, September 29.