Janet Jackson‘s marriage was not unbreakable. Three months after giving birth to her first child, son Eissa, the 50-year-old is splitting from her husband of nearly five years, Qatari billionaire Wissam Al Mana.

At the heart of their conflict: The couple, who live in London, were struggling to reconcile differing lifestyles, a Jackson source exclusively reveals in the latest issue of Us Weekly. Find out more in the video above, and detailed below.

“Wissam wanted a wife who stuck more with the Muslim traditions,” says the friend of the Grammy winner, who is known for her risqué performances (that “Would You Mind” video, anyone?). “Even before the baby was born, they clashed and butted heads a lot.”

Most Embarrassing Celeb Wardrobe Malfunctions Ever

Still, Jackson (she was previously married to singer James DeBarge and dancer René Elizondo Jr.) had taken a more conservative approach since quietly tying the knot in 2012. In recent years, she abandoned her signature cleavage-baring attire for flowing, figure-concealing ensembles and head scarves.

For the “Nasty” singer, the change was too drastic. “She felt like she couldn’t be herself anymore,” shares the insider. The star, who cut short her Unbreakable world tour last April to start a family, “thought her career was suffering, and she started resenting Wissam for it,” explains the friend. “She couldn’t settle down and be what he wanted her to be. Janet wanted more freedom.”

At the couple’s London mansion, “Janet felt hidden away from her family,” says the insider. “She missed them.” Her mother, Katherine, had spent two months in the U.K. bonding with Eissa but flew home to L.A. March 30. 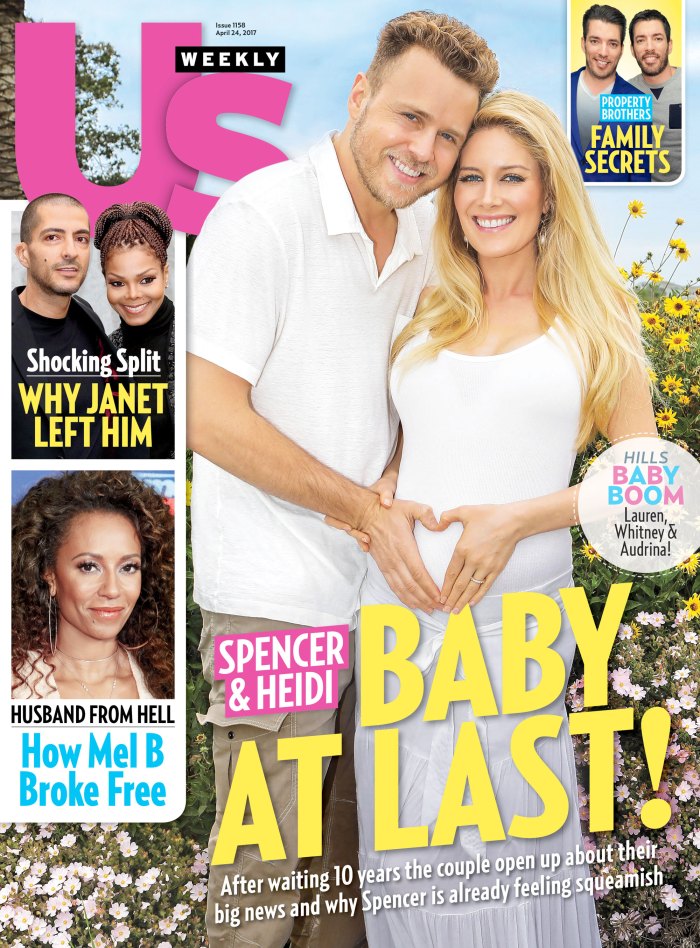 Now Janet and her son (she wants primary custody, notes the source) will split their time between L.A. and a London home separate from the 42-year-old business magnate.

“Janet loved Wissam,” says the source, “but she wants her life back.”