Kim Kardashian is recommitting to Kanye West. Weeks after the E! star confessed to a friend she wanted to end her two-year marriage, West “convinced her” to stay, a friend reveals in the new issue of Us Weekly.

In his plea, the 39-year-old “Fade” rapper — hospitalized in November for what his doctor Michael Farzam dubbed an episode of “temporary psychosis” — told the 36-year-old he was serious about treatment. “Kanye swore he was going to continue with intense therapy,” says the Kardashian pal. “He really wants to get better and will do whatever it takes to get healthy.”

For the Grammy winner, that includes apologizing to those he has wronged. West recently called Jay Z to ask forgiveness for insulting him and wife Beyoncé during his Saint Pablo tour. (He said the songstress rigged her 2016 MTV Video Music Awards win, and he later slammed the “Spiritual” rapper for not calling after Kardashian’s Paris robbery.)

Then the parents of North, 3, and Saint, 13 months, paid a visit to the couple’s L.A.-area home. “Jay was very reasonable and understood that Kanye wasn’t feeling well when he made the remarks,” says the Kardashian source. “He was forgiving.”

The reality star is feeling more understanding too. “She didn’t realize how much of Kanye’s behavior stems from a mental illness,” says the insider. “When he’s doing the things his therapists tell him to do, she is so much happier.” 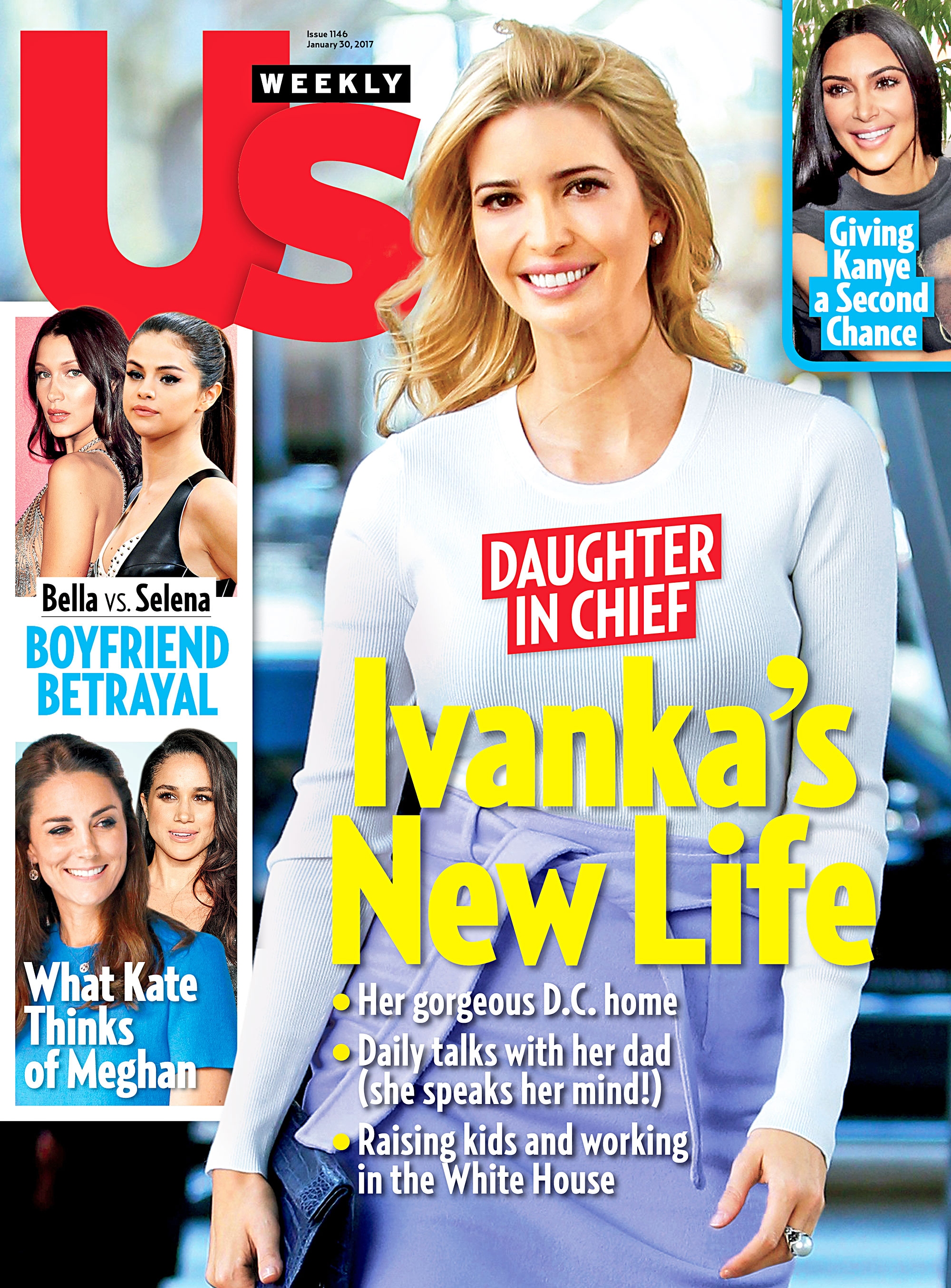 Kardashian has even agreed to date nights, including a January 9 sushi outing at Shu in Bel Air. Says the insider, “It has allowed them to reconnect.”

For more on the couple’s union — and the latest developments in Kardashian’s robbery case — pick up the new issue of Us Weekly, on stands now!