Step aside, Kim Kardashian, there’s another former Hollywood party girl looking to effectively “break the Internet.” On Saturday, March 7, Lindsay Lohan posted a shot of herself in Paris on Twitter, wearing a revealing black lace jumpsuit and hat.

“Break the Internet with clothes on. #majorlooks,” she captioned the mirror selfie.

Back in November the 34-year-old mother of North West famously posed nude on the cover of Paper magazine above the caption, “Break the Internet Kim Kardashian.”

The controversial cover and its equally notorious spread (no pun intended), made headlines for weeks. Then in February Kardashian’s nude photos for Love magazine leaked online. 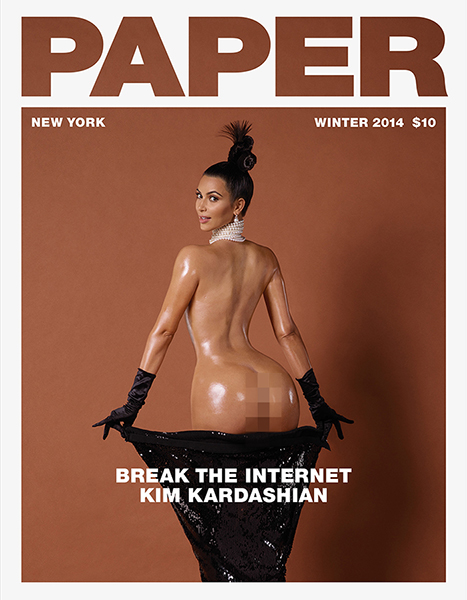