Katy Perry is ready to wipe away her bad blood with Taylor Swift. During a May 22 appearance on CBS host James Corden’s latest Carpool Karaoke segment, the 32-year-old said she would drop the years-long feud if Swift, 27, reached out.

“There’s a situation. Honestly, it’s really, like, she started it, and it’s time for her to finsih it,” Perry said of the 10-time Grammy winner on The Late Late Show Carpool Karaoke Primetime Special.

Katy Perry and Taylor Swift’s Feud Timeline: A Look Back at Their Complicated Relationship

Explaining that the dispute began with a conflict over three backup dancers (Swift previously told Rolling Stone she “tried to hire a bunch of people out from under me” and attempted to “sabotage an entire arena tour,”) Perry claimed, “I tried to talk to her about it, and she wouldn’t speak to me. I do the right thing any time that it feels like a fumble. It was a full shutdown and then she writes a song about me, and I’m like, ‘OK, cool, cool, cool. That’s how you want to deal with it?’”

The next day, Perry told the hosts of the SiriusXM Morning Mash Up that she would “absolutely” answer a FaceTime from Swift: “I am ready because I think when women unite, the world is going to heal.” 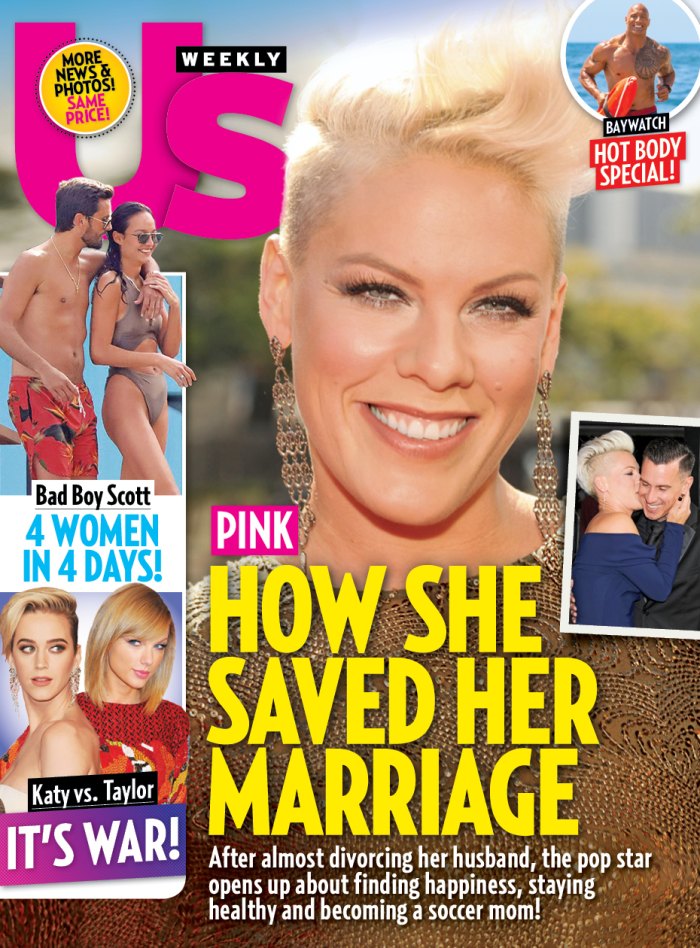 But a Swift insider doesn’t expect Swift to reach out and make nice now that Perry has released “Swish Swish,” a response to Swift’s 2014 anthem, “Bad Blood.” A source notes that in the lyrics Perry insinuates she wants Swift in a casket and says she’s tired and needs to retire.

Another pal says Swift is just sick of the drama. “She honestly wants no part of this, that’s why she avoids talking about it,” says the friend. “She doesn’t want to engage.”