Duchess Kate Reportedly Uses This Natural Alternative to Botox — 31% Off!
Jennifer Aniston’s Facialist Compared This Mascara to Having Lash Extensions
Grab One of the Best Deals on Apple AirPods in Years — 50% Off!
END_OF_DOCUMENT_TOKEN_TO_BE_REPLACED

Dang, girl! Rihanna shows off her sultry moves — even twerking up on former flame Drake — in a preview clip of her new music video for “Work,” which she released on Friday, February 19. 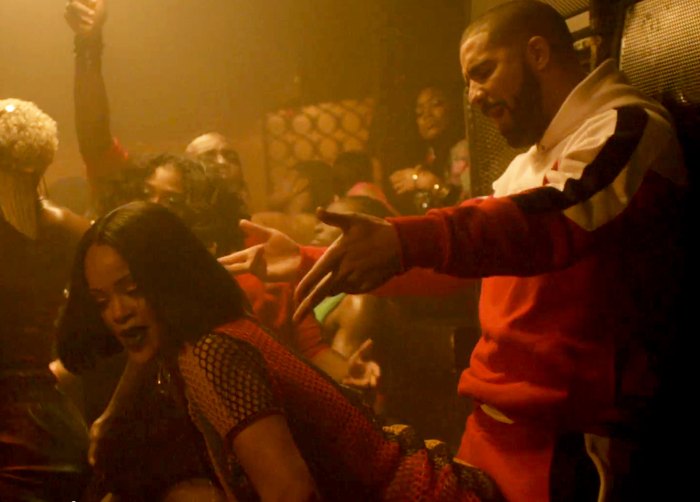 In the 30-second snippet, the “Pour It Up” singer brings her sexy A-game in a mesh dress and plenty of hip action as Drake, 29, croons while leaning against the wall of a sweaty dance club. 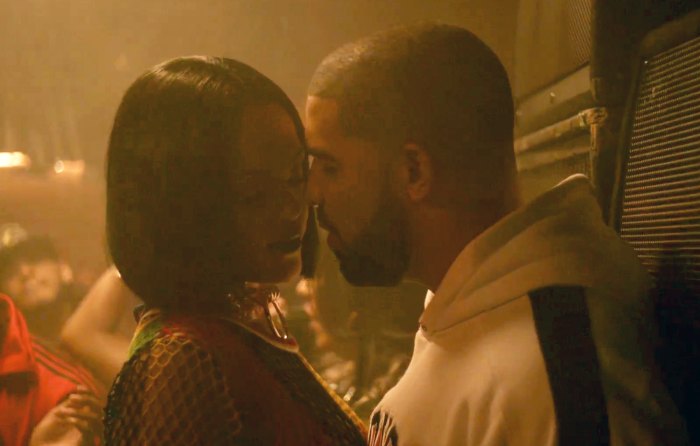 As in many previous Rihanna videos, the 27-year-old’s latest features slow-motion dance moves, close-up shots of dancers’ bums and the singer staring at herself in the mirror as she grooves in little more than a fishnet dress and thong. 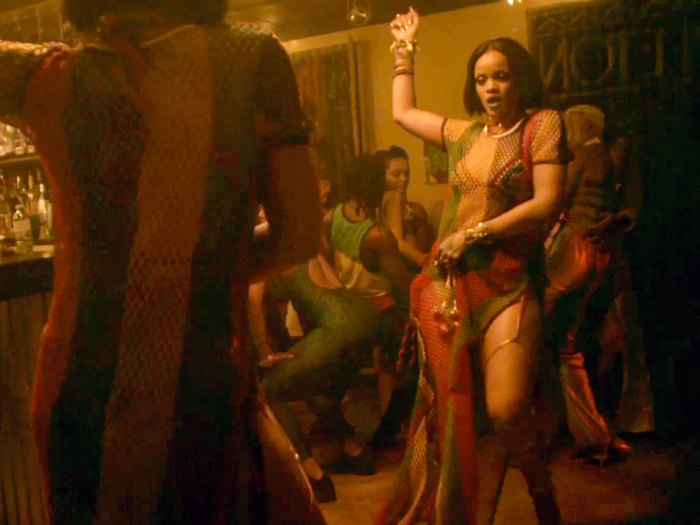 On Monday, February 15, the singer had to cancel her performance at the Grammys last-minute due to a bout of bronchitis — just half an hour before the awards show was set to kick off.

“#NAVY so sorry I couldn’t be there…” she tweeted several hours after her scheduled performance. “Thanks Grammys and CBS for your support tonight.”

A few days later, the “Bitch Better Have My Money” singer announced that she would be postponing her world tour, which was set to kick off on February 26.

It will instead now kick off on March 12 in Jacksonville, Florida. The tour is in support of her eighth studio album, Anti, which dropped on January 28.

Duchess Kate Reportedly Uses This Natural Alternative to Botox — 31% Off!
Jennifer Aniston’s Facialist Compared This Mascara to Having Lash Extensions
Grab One of the Best Deals on Apple AirPods in Years — 50% Off!
END_OF_DOCUMENT_TOKEN_TO_BE_REPLACED