SAG Awards 2020: 5 Nominees to Watch
Everything to Know About the SAG Awards 2020: Nominees, Presenters, How to Watch and More
Jillian Michaels Refuses To Apologize After Fans Accuse Her Of Fat-Shaming Lizzo
END_OF_DOCUMENT_TOKEN_TO_BE_REPLACED

Black (cherry) magic! There were many gorgeous looks on the 2017 People’s Choice Awards red carpet on January 18, but none stood out quite as spectacularly as Orange Is the New Black star Ruby Rose‘s, thanks to that unexpected dark burgundy lip color! “Ruby’s outfit was changed last minute, into a killer bold orange form-fitting suit. I immediately started to swatch dark moody lip tones to make a dramatic statement. I always want the makeup to illuminate Ruby’s badass personality,” her makeup artist Jo Baker told Stylish. (Watch her present the award for Favorite Song in the video below!) 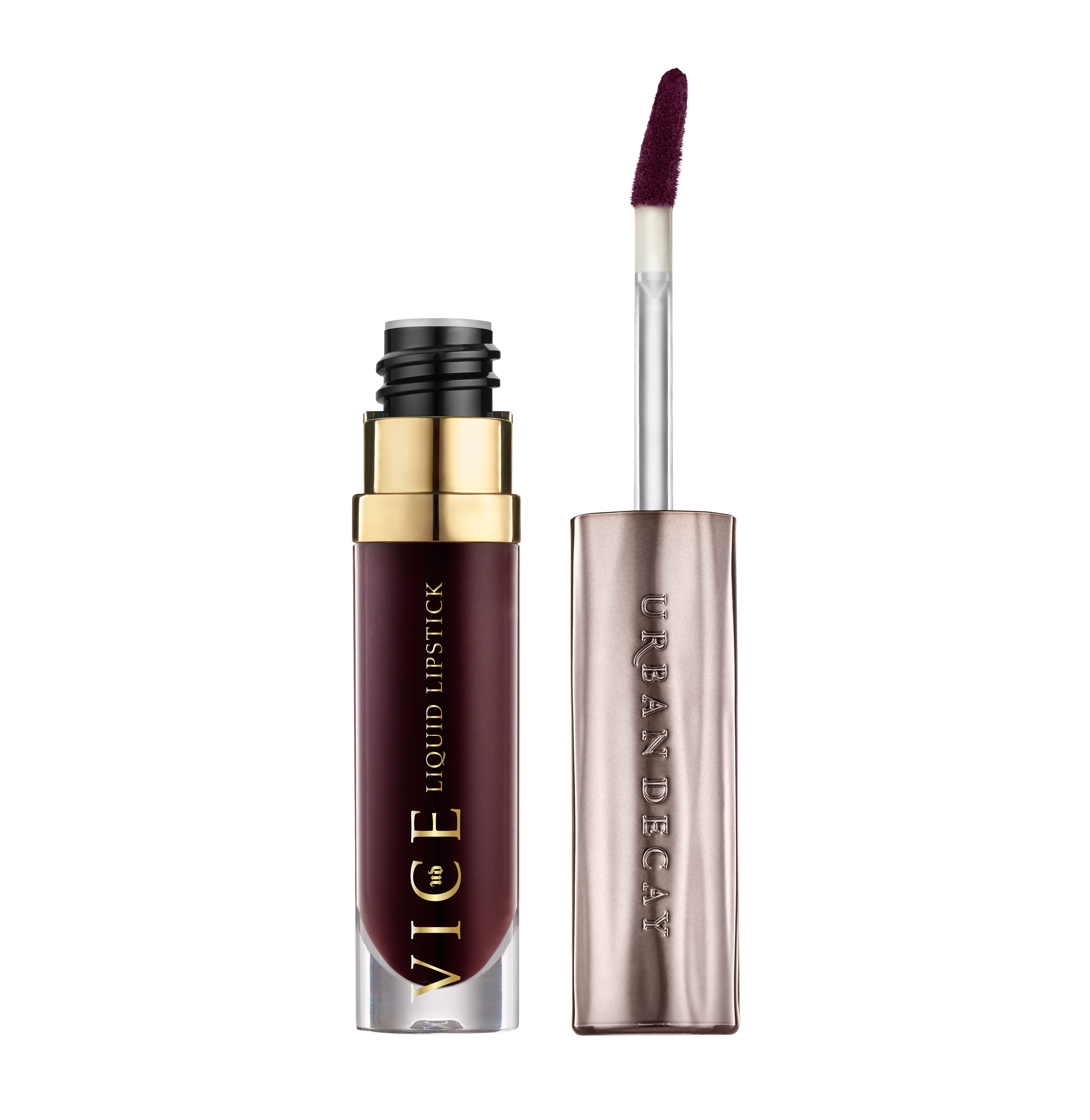 So what was with that lip? According to Baker, it kept Rose’s makeup vibe “strong yet feminine, with a hint of edgy.” Baker applied Urban Decay’s brand-new Vice Liquid Lipstick (Rose is an ambassador of the brand) in Blackmail. The deep-wine shade was “a bold contrast color to balance the sweet, upbeat vibe of her outfit,” says Baker. Also: The liquid formula of UD’s cult favorite Vice Lipstick launched the day after the People’s Choice Awards, January 19. Get it here.

But let’s also discuss the eyes! Baker lined Rose’s waterlines with Mushroom eye pencil, then mixed that shade with a cognac brown on the back of her hand to create a long-lasting cream shadow that she then dabbed on the star’s lids. To finish the eyes, she dotted Vice Lipstick in Bobby Dazzle, a shimmery nude, in the center of the eyelids “to allow light to catch the reflection, making the lids look wet and slightly metallic to contrast the extreme matte lip,” says Baker. Brows were defined with pencil, then set with taupe brow gel.

Rose’s makeup was the yin to copresenter Ali Larter’s yang, as the Resident Evil star wore a rosy beige lip color. The two presented Justin Timberlake with the awards for Best Male Artist and Best Song. Afterword, Rose instagrammed, “not so glad I sort of blacked out giving @justintimberlake his award and forgot to congratulate him or hug him in any capacity. It just felt like we were throwing a lot at him.. 2 trophies 2 girls… I got overwhelmed for him.”

SAG Awards 2020: 5 Nominees to Watch
Everything to Know About the SAG Awards 2020: Nominees, Presenters, How to Watch and More
Jillian Michaels Refuses To Apologize After Fans Accuse Her Of Fat-Shaming Lizzo
END_OF_DOCUMENT_TOKEN_TO_BE_REPLACED