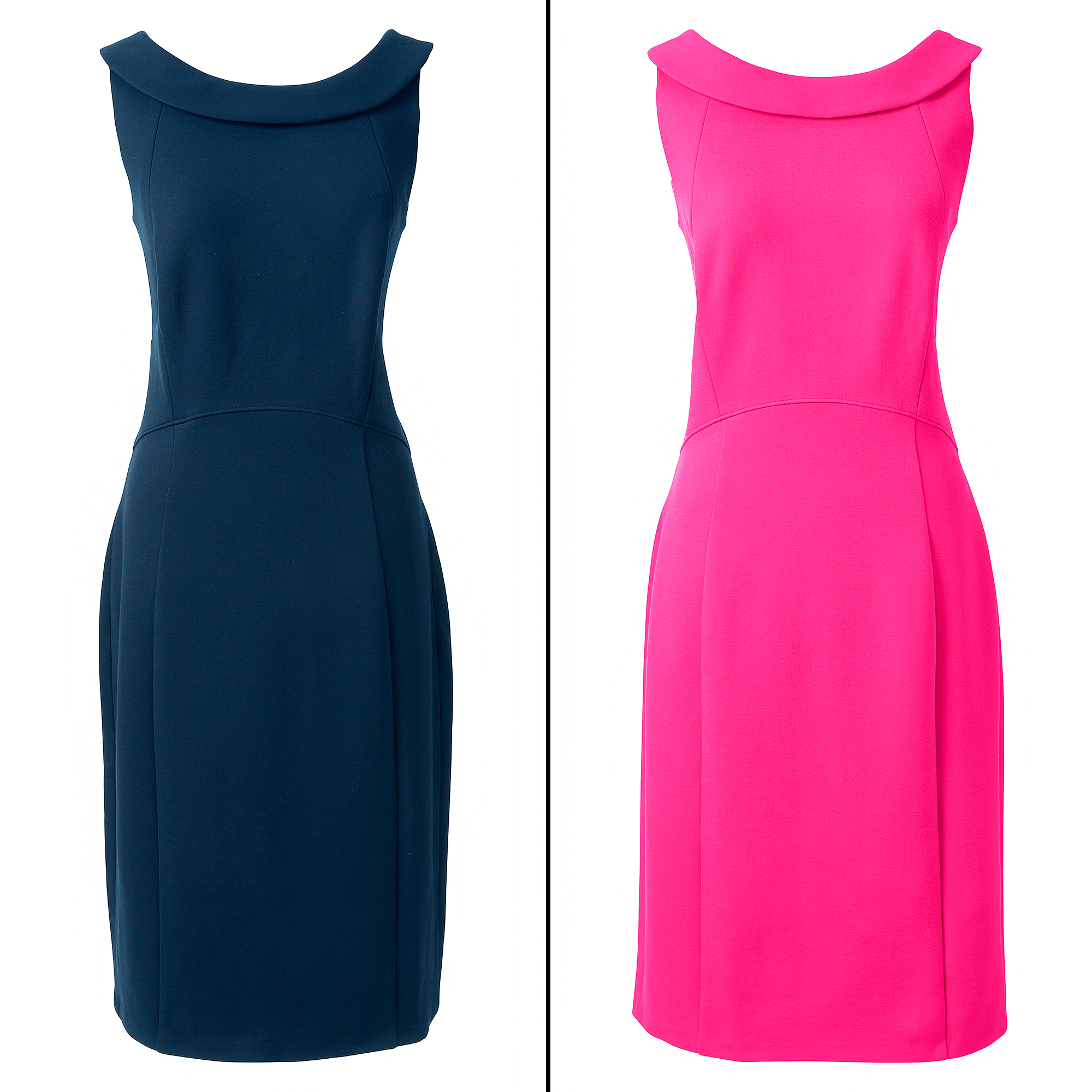 The verdict is in: Lawyer moms love the Ponte sheath dress. More than 500 women from a private group on Facebook for attorneys with kids have ordered the Lands’ End sheath — and the number keeps climbing.

“Women often post asking the ‘hive mind’ for wardrobe suggestions. Someone recommended the Ponte and a few people commented in agreement,” Nina Goldberg, who founded group, tells Us Weekly. “After the first batch received their dresses, they started posting selfies. They were all different sizes and they all looked fantastic and they all felt good about themselves. And then our feed just blew up with pictures and comments about the dress. I would estimate at least 1,000 dresses have been ordered.”

Emily Allen admits she was a skeptic until the photos started pouring in. “There were hundreds of women posting pictures of themselves — mostly from law firm bathrooms — in The Dress,” the L.A-based lawyer tells Us. “They often included their actual height and weight so that others could size appropriately. I bought it. And then I bought more. It is magic.”

According to Goldberg, one mom recently ordered 10 of them. “It’s so popular that some people are complaining that they can’t find the right size,” Goldberg tells Us.

But some women don’t think the Ponte lives up to the hype. Says Goldberg: “One of the complaints is that it hugs the belly area, making you look pregnant.” 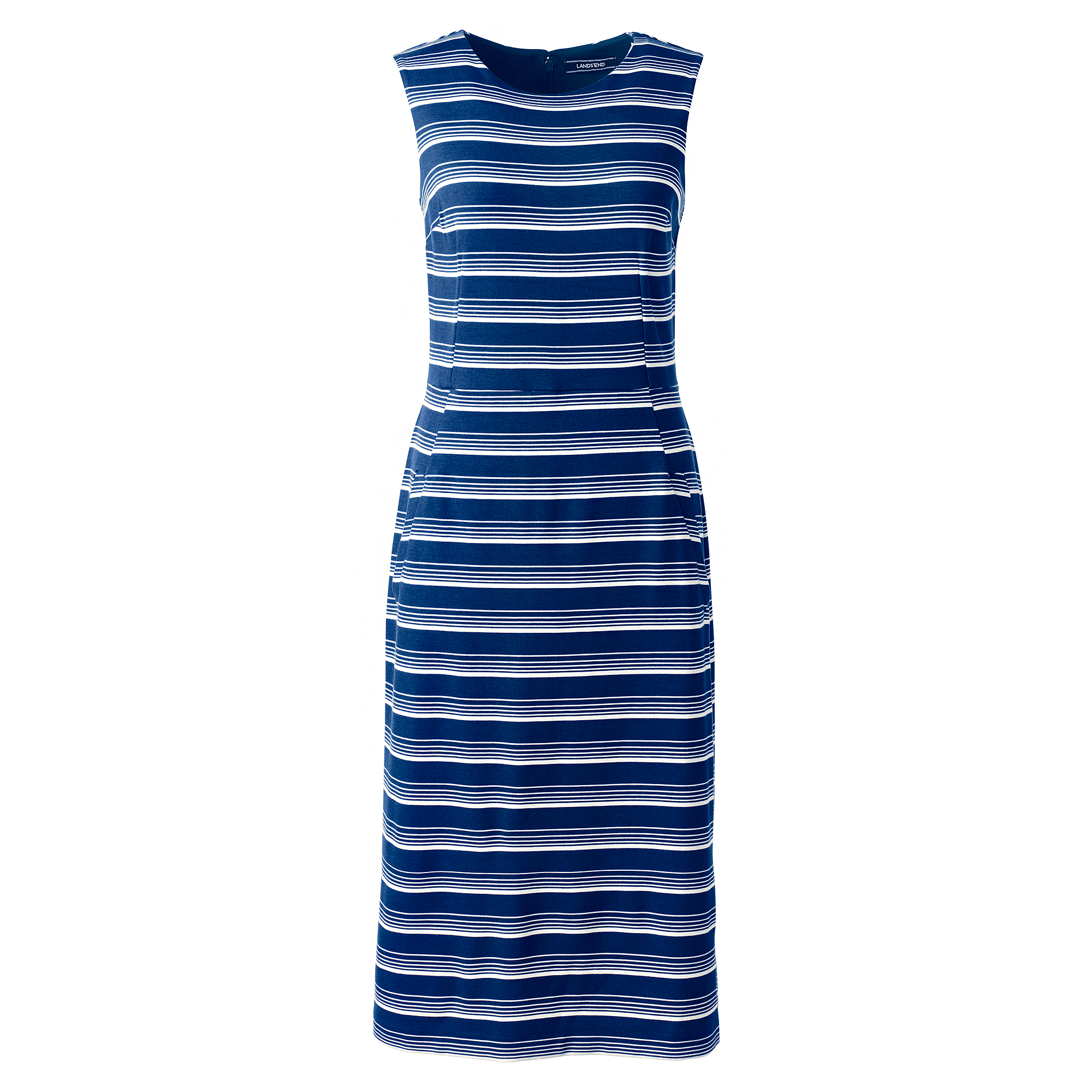 Meanwhile, it’s not just lawyers who are stockpiling the flattering rayon-blend design. “I heard through the grapevine that the same thing happened in a physician mom group!” Goldberg tells Us.

Lisa Weinberger, an L.A.-based attorney and mother of two, has the machine washable sheath in black and navy. “The dress seems to have this miracle quality of looking good on everyone!” she tells Us. And Tammy Malvin, an attorney from Miami, echoed the sentiment. “It’s the first thing I put on after having my baby eight months ago that made me feel confident,” she says.

Glastonbury Festival 2017: What the Stars Wore

The frock also packs easily. “I traveled to South Florida to speak at the Florida Bar Convention Annual Conference and the dress did not wrinkle,” says Orlando, Florida-based lawyer Jodi Murphy. “And it could be worn on different days with different jackets.

The Ponte (on sale now for $34.99) is available in five colors, including pink and black and comes in regular, petite, tall and plus-sizes. “Hitting right above the knee, the dress is especially popular amongst professional women for its structured look, comfortability, and ease of care,” a Lands’ End spokesperson tell Us. “Women who love the dress know that it’s a great piece to wear to work, out to dinner and everywhere in in between.”