Being a child star was not easy for Chloë Grace Moretz. The actress, 20, revealed that she was fat-shamed by a costar when she was just a teenager. Moretz told Variety about the time she was on the set of one of her movies and her onscreen love interest told her he would not date her because of her size.

“It was one of the only actors that ever made me cry on set,” the If I Stay star said about the experience. 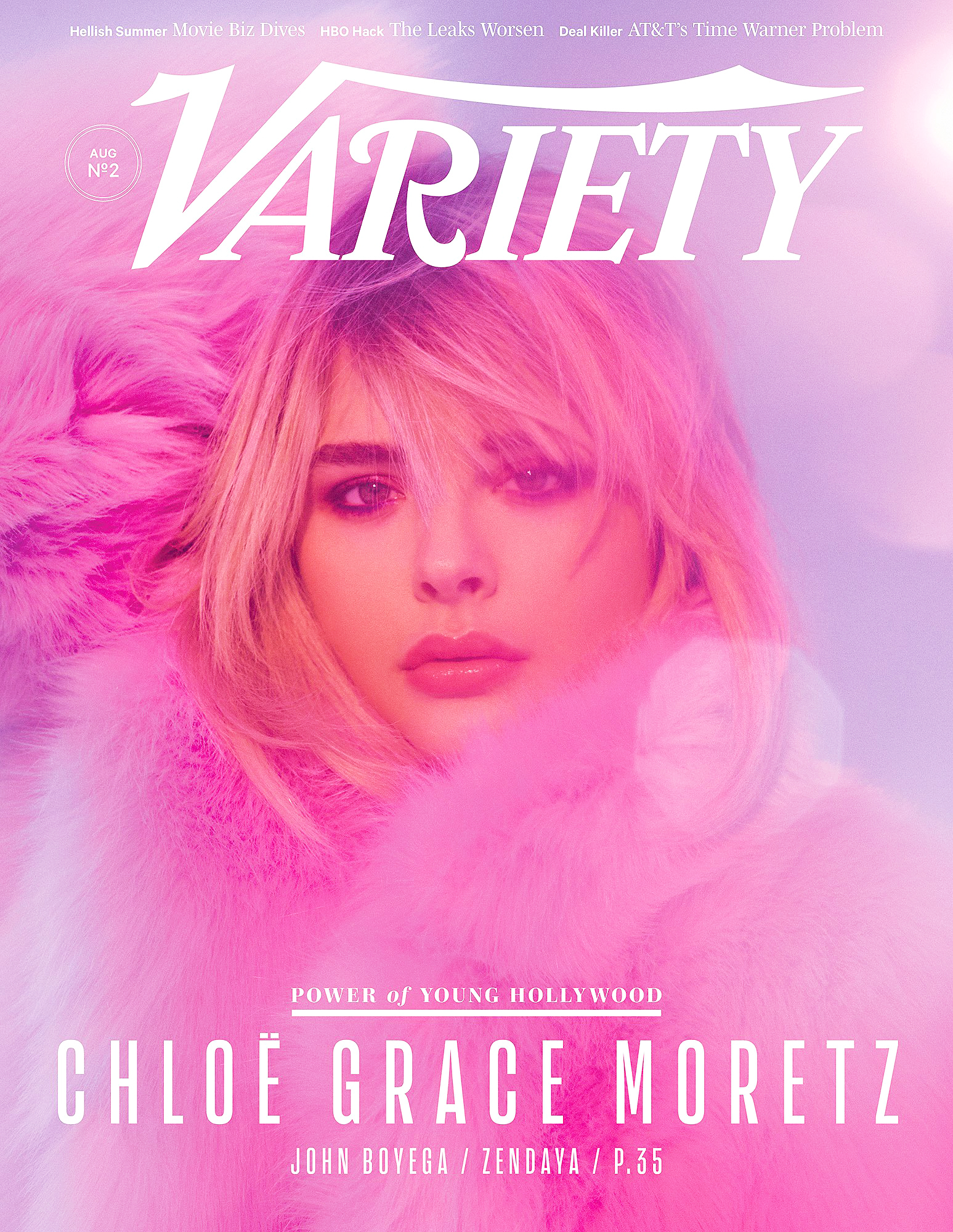 “I went bawling to my brother and he was like, ‘What happened?’ And I was like, ‘He told me I was too big.’ And my brother was like, ‘What just happened?’ My brother was so angry,” she continued. “I had to pick it up and go back on set and pretend he was a love interest, and it was really hard. It just makes you realize that there are some really bad people out there and for some reason, he felt the need to say that to me. You have to kind of forgive and not forget really, but it was just like wow. It was jarring. I look back on it and I was 15, which is really, really dark.”

Moretz has been acting since she was a young child and revealed that incident was not the only time she had a sexist encounter while filming.

“I’ve had a younger male lead ostracize me and bring up fake issues just to try and put me in my place, and make things up to the director things that are crazy, things that I would never do, unprofessional things that would make no sense. I’ve had an actor do that to me. It’s crazy,” Moretz told the outlet. “They have this inferiority issue, and I’m like, ‘You are completely equal to me, you are no different than me. I just happen to be the lead in this movie, and I don’t know why just because you are kind of the smaller character that you’re pushing me into a corner to try and put me down. Little snips that just put you down.”

“Even if you’re being paid equally, it’s the little things, especially if the male lead is bigger than you — you aren’t listened to as much and you take a back seat,” she added.

Moretz said although Hollywood is making some progress with more female filmmakers and despite her having so much experience under her belt, she was recently not offered a role in a movie because she was “too blonde.”

She added, “We’re making big steps, but it’s a long way. We’re nowhere near the top. We’re just catching up. We have a long way to go.”