Jessica Simpson 'Felt Like a Call Girl' Amid Secret Affair With Movie Star
John Legend: How My Kids With Chrissy Teigen Adjusted to New Baby
You Love Dolly Parton’s Music, but Have You Read Her Books?
END_OF_DOCUMENT_TOKEN_TO_BE_REPLACED

Lily Collins was shocked when she was complimented for losing weight to play an anorexic woman in Netflix’s upcoming series To the Bone. During an interview with The Edit published on Thursday, June 29, the actress, who suffered an eating disorder herself in the past, said that people’s obsession with being thin is why the disease exists. 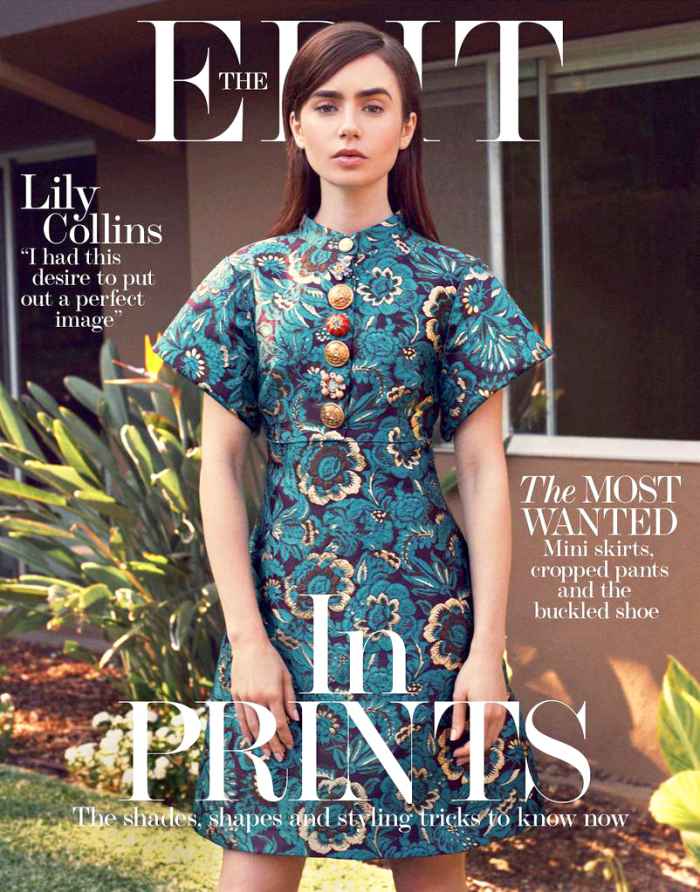 Celebrities’ Weight Loss and Transformations: Before and After Pictures

“I was leaving my apartment one day and someone I’ve known for a long time, my mom’s age, said to me, ‘Oh, wow, look at you!'” Collins told the site. “I tried to explain [I lost weight for a role] and she goes, ‘No! I want to know what you’re doing, you look great!’ I got into the car with my mom and said, ‘That is why the problem exists.’”

The role hit home for Collins, who previously revealed that she suffered an eating disorder.

“There’s a scene where I’m taking my clothes off to be weighed by Carrie Preston, my stepmom in the movie, who takes a photo on her phone and shows it to me. I didn’t think she’d actually take one but she did,” Collins recalled. “I saw myself in the photo and my heart dropped. So when my mom saw the film, she saw Lily’s reaction because she knows me the best.”

The scene caused her mom to breakdown.

“The first time she was a bit in shock,” Collins added of her mom’s reaction. “The second time I looked over at the end and she was sobbing; it really hit her hard.”

The Love, Rosie actress also told The Edit that she couldn’t book photoshoots in magazines because she was too skinny.

“I told my publicist that if I could snap my fingers and gain 10 pounds right that second, I would,” she concluded of the experience.

To the Bone hits Netflix on July 14.

Jessica Simpson 'Felt Like a Call Girl' Amid Secret Affair With Movie Star
John Legend: How My Kids With Chrissy Teigen Adjusted to New Baby
You Love Dolly Parton’s Music, but Have You Read Her Books?
END_OF_DOCUMENT_TOKEN_TO_BE_REPLACED