Amber Heard put her feelings into words. The actress, 30, penned a letter for Porter magazine to empower those suffering from domestic abuse.

PHOTOS: Johnny Depp and Amber Heard: The Way They Were

“You are not alone,” she wrote in the note to her “silent sisters” for the mag. “You may have suffered alone behind closed doors, but you are not alone. You need to know that. I want to remind you of your strength, a strength that is multiplied by the number of women who stand silently behind you—a truth that allowed me to break down the doors I once found myself behind.”

In divorce papers Heard filed against ex Johnny Depp in May, she accused the actor, 53, of being physically and verbally abusive throughout their four-year relationship. (Depp’s lawyer denied the allegations.) Heard doesn’t mention her ex by name, but she does allude to her own struggles.

“No matter how terrible or terrifying surviving trauma may be, unfortunately, it can pale in comparison to what follows,” she continued in the fashion magazine. “It’s no wonder so many of us feel we have to keep quiet or risk our own safety to try to maintain our dignity by quietly enduring. The fear of being ostracized from society is just about the most terrifying prospect there is.”

Heard received $6.8 million in her divorce settlement, which the Texan said she’ll donate to the American Civil Liberties Union and the Children’s Hospital of Los Angeles. And while the August agreement also includes a confidentiality clause, Heard — who met Depp on the set of The Rum Diary in 2009 — hasn’t shied away from speaking out. (She also released a PSA last month to raise awareness of domestic violence.) 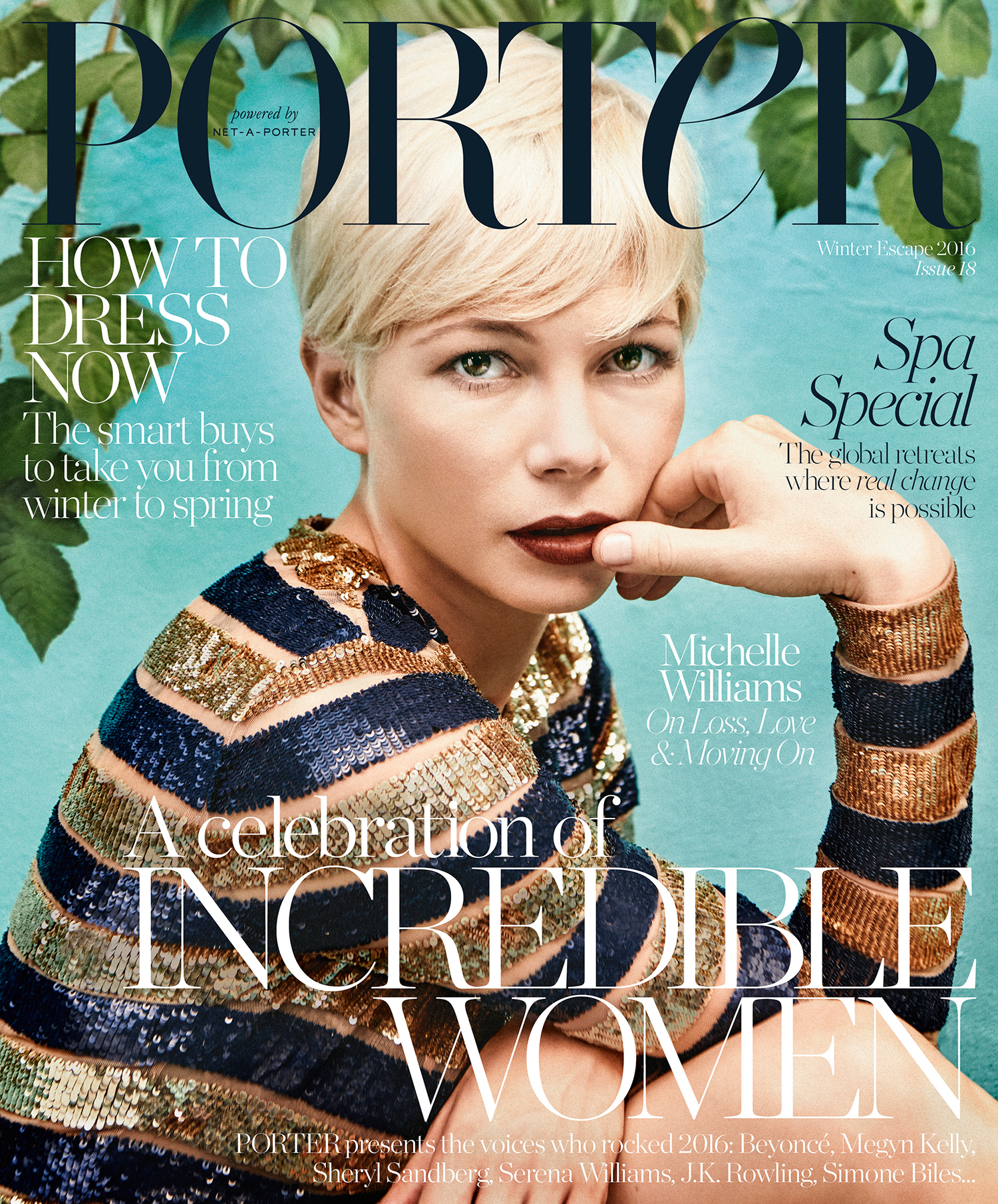 “Naturally I resented the label of ‘victim,’” Heard concluded. “Which is how I imagine many of you feel. You, like me, see yourself not as a victim, but rather as a member of a growing class of women, daughters of a generation of equality. We have inherited far too much to be resigned to accept in justice and together we are much too strong to excuse it any longer.”