First comes love, then comes … a paternity test? The premiere of Rob Kardashian and Blac Chyna’s E! docuseries, Rob & Chyna, was explosive (to say the least), but things are about to get even more dramatic. In a new supertease for the five remaining episodes, the engaged couple’s relationship takes an unexpected turn. 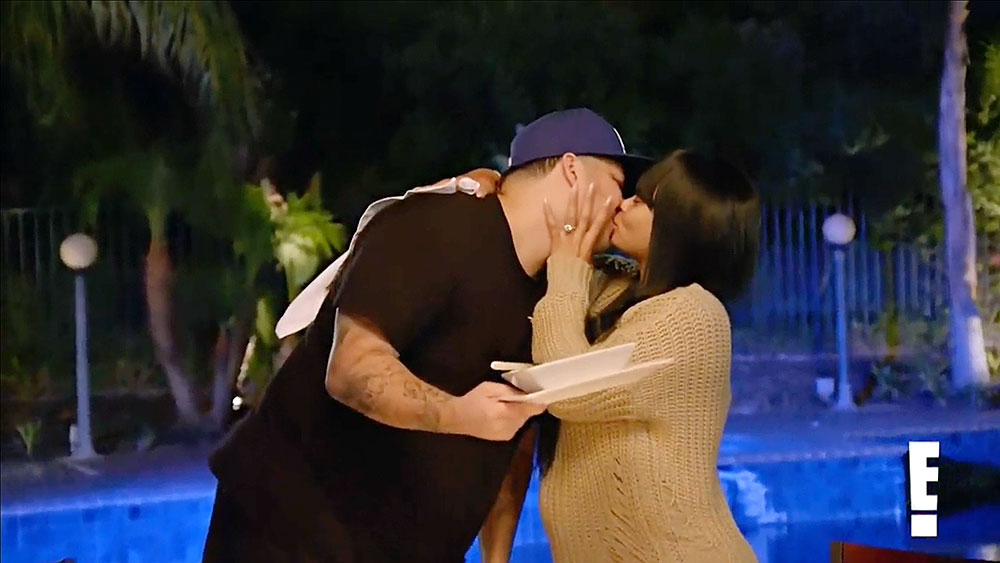 “I don’t even know if I want to stay with Rob,” the pregnant model, 28, admits to one of her friends in the sneak peek, which debuted immediately after the Rob & Chyna premiere on Sunday, September 11. “Part of me wants to take a paternity test.” 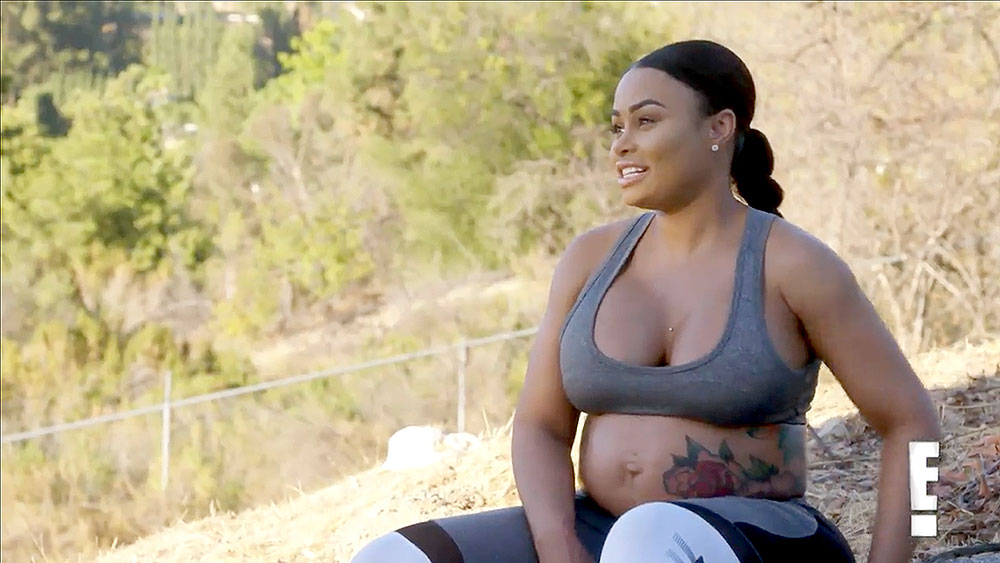 In another scene, Kardashian, 29, and Chyna get into yet another fight as she yells, “Why are you so f–king rude?” to which he replies, “Stop screaming, you psycho!”

The once-reclusive dad-to-be then confides to his sister Kourtney Kardashian’s ex-boyfriend Scott Disick, “There’s reasons I want to go into hiding.”

Kim Kardashian, Kris Jenner and Chyna’s mom, Tokyo Toni, also appear in the supertease, where they all give the embattled duo some much needed relationship advice.

“If my boyfriend stopped talking to me for five days, I would be pissed,” Kim, 35, tells Chyna. 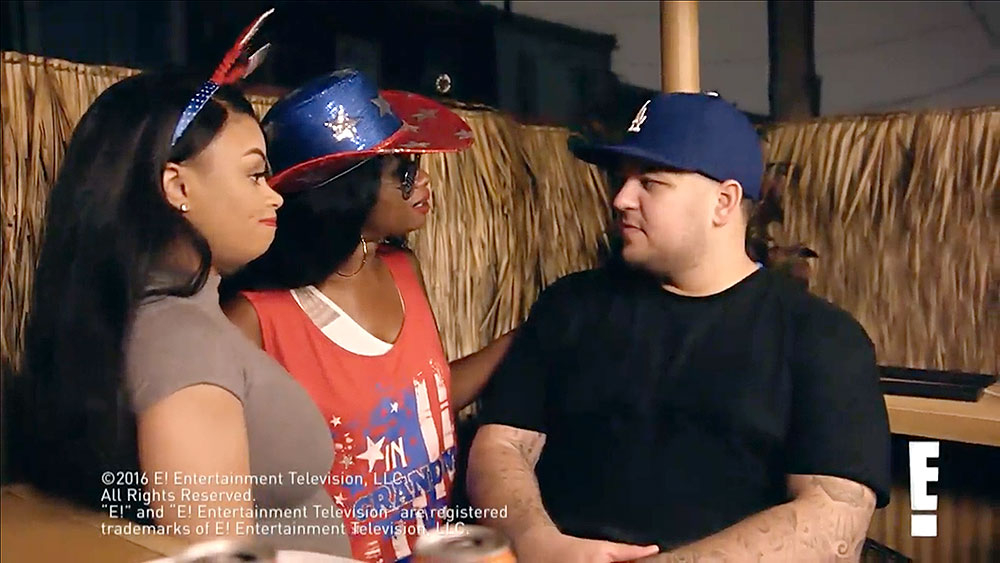 Moments later, the Keeping Up With the Kardashians star helps her younger brother practice for the arrival of his firstborn daughter by teaching him how to swaddle a baby doll. “You did it!” Kim exclaims as Rob successfully gives it a try.

Watch the turbulent supertease in the video above.