Big Brother's Alyssa Snider and Kyle Capener Split
Jennifer Garner Has 'No Desire' to ‘Slow Things Down’ With Love John Miller
‘Seinfeld’ Cast: Where Are They Now?
END_OF_DOCUMENT_TOKEN_TO_BE_REPLACED

UPDATE: As Us Weekly exclusively reported back in July, Rob Kardashian and Blac Chyna are expecting a girl. The couple confirmed the happy news on the premiere episode of their E! reality series, Rob & Chyna, on Sunday, September 11. Read the original story below.

The Kardashian dynasty is gaining a princess! Rob Kardashian and fiancée Blac Chyna are expecting a girl, according to a source close to the pair. Says a Kardashian insider, “Rob couldn’t be happier.”

And with just three months until the October due date, Kardashian, 29, and Chyna, 28, mom of son King Cairo, 3 (with rapper ex Tyga, 26), are preparing for their daughter’s arrival, the source confirms. The pair, dating since January, have debated getting a baby nurse and planned an “over-the-top extravagant” nursery at Kardashian’s $2.2 million Calabasas, California, home, says a family source.

All the while, cameras have trailed the stars of E!’s upcoming docuseries Rob & Chyna. “Everything,” says a source, “will be on the show.”

Expect to see a family in harmony. Since learning he’ll be a dad, Kardashian has become closer to mom Kris Jenner, 60. Says the source, “Kris has been giving him baby advice.” She’s also bonding with her future daughter-in-law. “They get excited talking about the baby,” adds a family source.

And while Rob’s once-close sister Khloé, 32, is “learning to accept” the situation, says an insider, Kim, 35, is thrilled: “She is definitely the most involved.”

Christina Garibaldi, Ian Drew and Jamie Blynn dished on all the latest during Us Weekly’s Facebook Live News Update. Check it out! 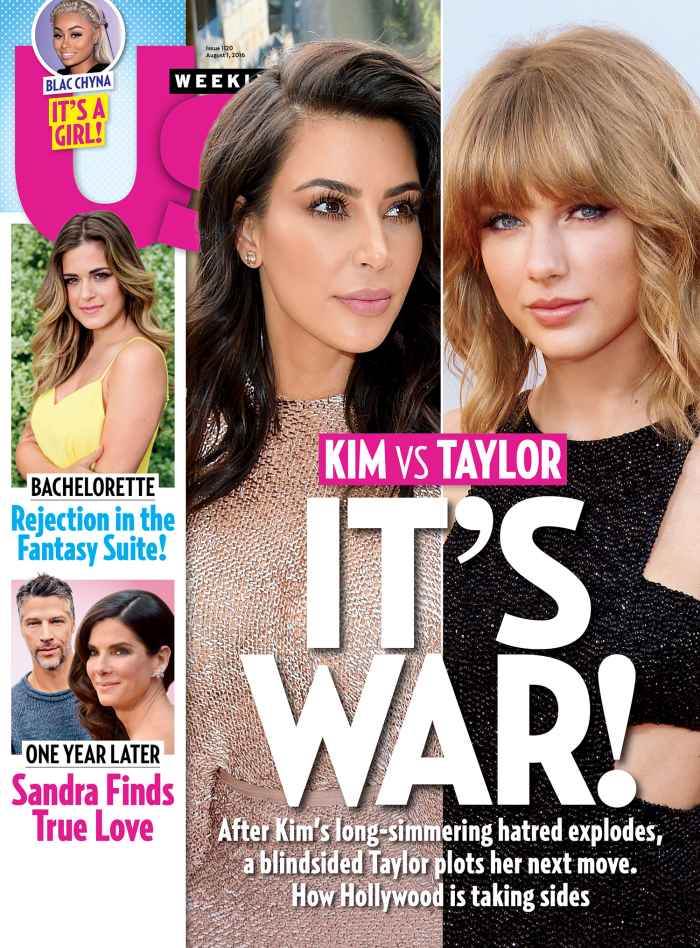 For more on the Kardashians, pick up the new issue of Us Weekly, on stands now.

Big Brother's Alyssa Snider and Kyle Capener Split
Jennifer Garner Has 'No Desire' to ‘Slow Things Down’ With Love John Miller
‘Seinfeld’ Cast: Where Are They Now?
END_OF_DOCUMENT_TOKEN_TO_BE_REPLACED