Scoop up Amazon's Most In Demand Pull Up Sweater for 46% off!
Jennifer Aniston’s Facialist Compared This Mascara to Having Lash Extensions
Scoop Up the Foot Massager Kris Jenner Gifted to Her Daughters — $120 Off!
END_OF_DOCUMENT_TOKEN_TO_BE_REPLACED

Kathy Griffin champions female empowerment — and disassociates with those who seemingly do not.

Case in point: Ellen DeGeneres. In her new book, Kathy Griffin’s Celebrity Run-Ins: My A–Z Index, the two-time Emmy winner, 56, chronicles her encounters with more than 125 stars, but she admits there is one famous face she’s afraid to name. (Wink, wink: It’s 58-year-old DeGeneres.)

“I’m almost positive a certain beloved daytime talk show host once had me kicked out of a backstage dressing room at the Emmy Awards,” writes the comedian. “I can’t prove it, but this person, who has short blonde hair, has a mean streak that all of Hollywood knows about.”

So what’s the real deal? Griffin reveals exclusively to Us Weekly the reasoning behind their beef. During a 2007 appearance on The Ellen DeGeneres Show, “Ellen did a monologue about how mean I am,” Griffin tells Us. “I was in the dressing room like, ’S–t! You’re another woman comic, c’mon!’” 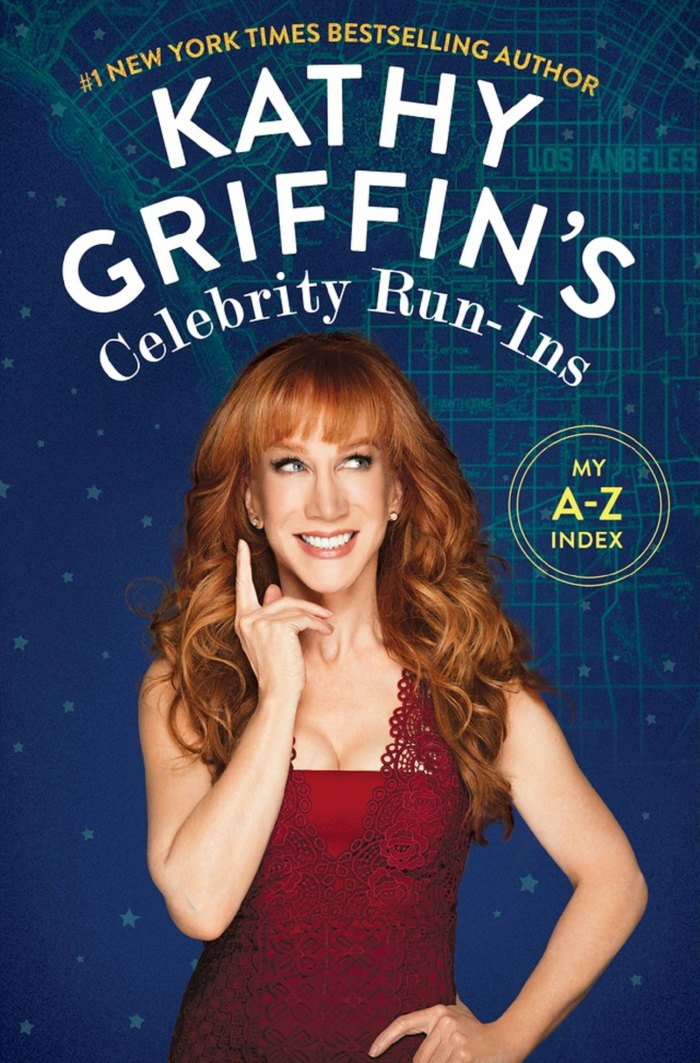 As far as Griffin is concerned, they should be banding together. “I don’t know if Ellen gets that when I talk about women, I’m joking,”  says the author, who is dating marketing exec Randy Bick, 38. “I just feel really strongly about women supporting each other, especially women over 50 and women in comedy, because the people who still make decisions are still middle-aged white guys. We have to be better at not turning on each other.”

Don’t get her wrong, though. Griffin says she has “immense respect” for the 29-time Daytime Emmy award winner. “How could I not? Go, girl!” she adds. “I’m just saying that we would all be better served if we all just really be there for each other the way the dudes are. When you think about the guys who are in my age group, or even guys I started out with, like Kevin James and Ray Romano. They all help each other and hook each other up.”

Scoop up Amazon's Most In Demand Pull Up Sweater for 46% off!
Jennifer Aniston’s Facialist Compared This Mascara to Having Lash Extensions
Scoop Up the Foot Massager Kris Jenner Gifted to Her Daughters — $120 Off!
END_OF_DOCUMENT_TOKEN_TO_BE_REPLACED