Miley Cyrus and Liam Hemsworth clearly needed some distance. Engaged since last summer, Cyrus, 20, and Hemsworth, 23, have been enduring “the worst fights of their relationship” for the past few months, a source concedes in the new issue of Us Weekly, out now. The singer-actress and her Last Song costar have been warring bitterly over everything from Cyrus’ drastic punk makeover to his reported Feb. 23 make-out session with an A-list actress.

Which is why Hemsworth dispatched himself March 2 to his homeland of Australia, 7,900 miles away from Los Angeles, to visit with family. “Miley and Liam are talking,” another friend assures Us, “But he needed a beat.” 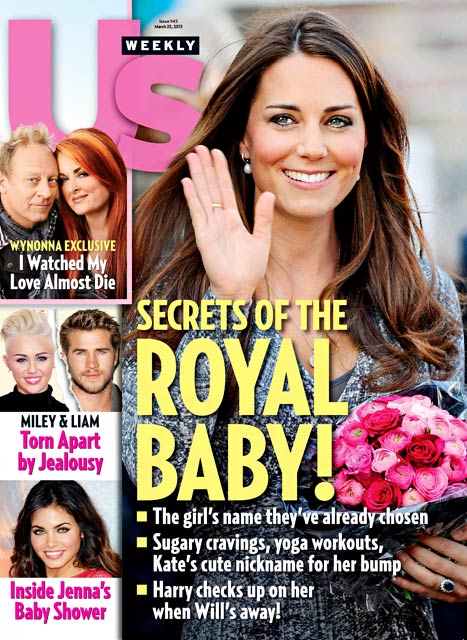 Cyrus, meanwhile, has taken a “beat” from social media — taking a Twitter break last week after Us  and other outlets reported news of a major rift between the couple. (She also made two excursions in L.A. — one with Hemsworth’s pal Paul Khoury — where she was photographed without her wedding ring.)

According to E! News, Hemsworth’s parents recently purchased a $1.6 million home in Australia for the Hunger Games star, where he’ll stay during his extended visits Down Under. “He doesn’t seem especially sad [or] happy,” an insider told the site of his mood during his latest trip. “He seems to be enjoying seeing his family as far as we can tell.”

For more on Hemsworth and Cyrus’ rocky times — and whether they’ll actually make it to the altar — pick up the new Us Weekly, on stands Friday.