Nick Lachey isn’t ashamed of his boy band past and still pokes fun at himself every now and again.

The Biggest Boy Bands of All Time!

The singer, 43, took to Instagram to give a shout-out to his infamous “sun” tattoo, which sits on his bicep above his tribal tat, that he got back in the ‘90s at the height of 98 Degrees’ success.

These days the ink looks a little different and no longer has the band’s name in the middle of the sun.

“How hot is it? Hell if I know, but it sure is sunny…,” the meme reads, featuring a side-by-side shot of his tat then and now.

Nick and Vanessa’s Most Romantic Moments

The TV host captioned the shot on Instagram, “Today’s forecast…”

Meanwhile, the quartet of guys, also comprised of Lachey’s brother Drew, Justin Jeffre and Jeff Timmons, are gearing up to release a new Christmas album titled Let It Snow on October 13, their first new album in four years and a 18-year-later follow-up to their platinum certified album This Christmas. 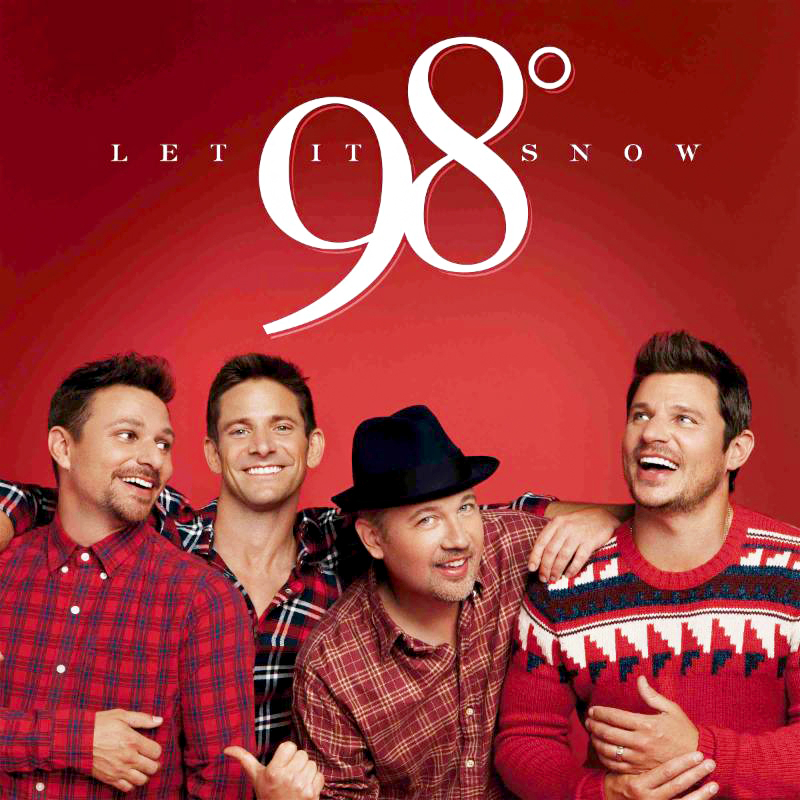 The group will then head out on a tour to support the holiday album with a 31-city trek starting November 10 in Larchwood, IA, and concluding December 23 in Primm, NV.