Sarah Michelle Gellar Admits Her and Freddie Prinze Jr.’s Parenting ‘Expectations Are a Little Higher Than Most’
Shoppers Say This Is the Softest Cardigan You’ll Ever Own
La Adelita Tequila: The Hottest New Drink in Aspen
END_OF_DOCUMENT_TOKEN_TO_BE_REPLACED

Prince George and Princess Charlotte’s bedtime stories have a recurring character. When Prince William tucks in tiny heirs George, 4, and Charlotte, 2, he regales them with tales of his late mother, Princess Diana. His eldest is particularly fond of the narrations. “George loves to hear stories about the trips and adventures Diana went on,” a source close to William, 35, and his wife, Duchess Kate reveals in the new issue of Us Weekly. “By sharing memories, both children, especially George, have been able to feel a connection to her.”

They’re hardly alone. Two decades after the then-36-year-old princess and her film producer boyfriend Dodi Al Fayed perished in an August 31, 1997 car crash, the People’s Princess still captivates. More than 6 million viewers tuned in to watch ABC’s two-night documentary, The Story of Diana — just one of many TV specials dedicated to the anniversary of her passing — to glean new details about the charming princess.

“Obviously 99.9 percent of the people had never seen her or met her, but they felt something in her that was fascinating and intriguing and a force for good,” her brother Lord Charles Spencer, 53, explained in the special. “Diana deserves a place in history. This was a special person.”

One with an extraordinary story. Prince Charles’ courtship of the kindergarten teaching assistant — the sister of his ex-flame — was laced with formalities. Diana called the future king “sir” and spent just 12 dates with him before he proposed at Buckingham Palace in February 1981. When he and Diana later showed off her new 18-carat sparkler, she told reporters she was “of course” in love with her fiancé, causing him to crack, “Whatever loves means.” 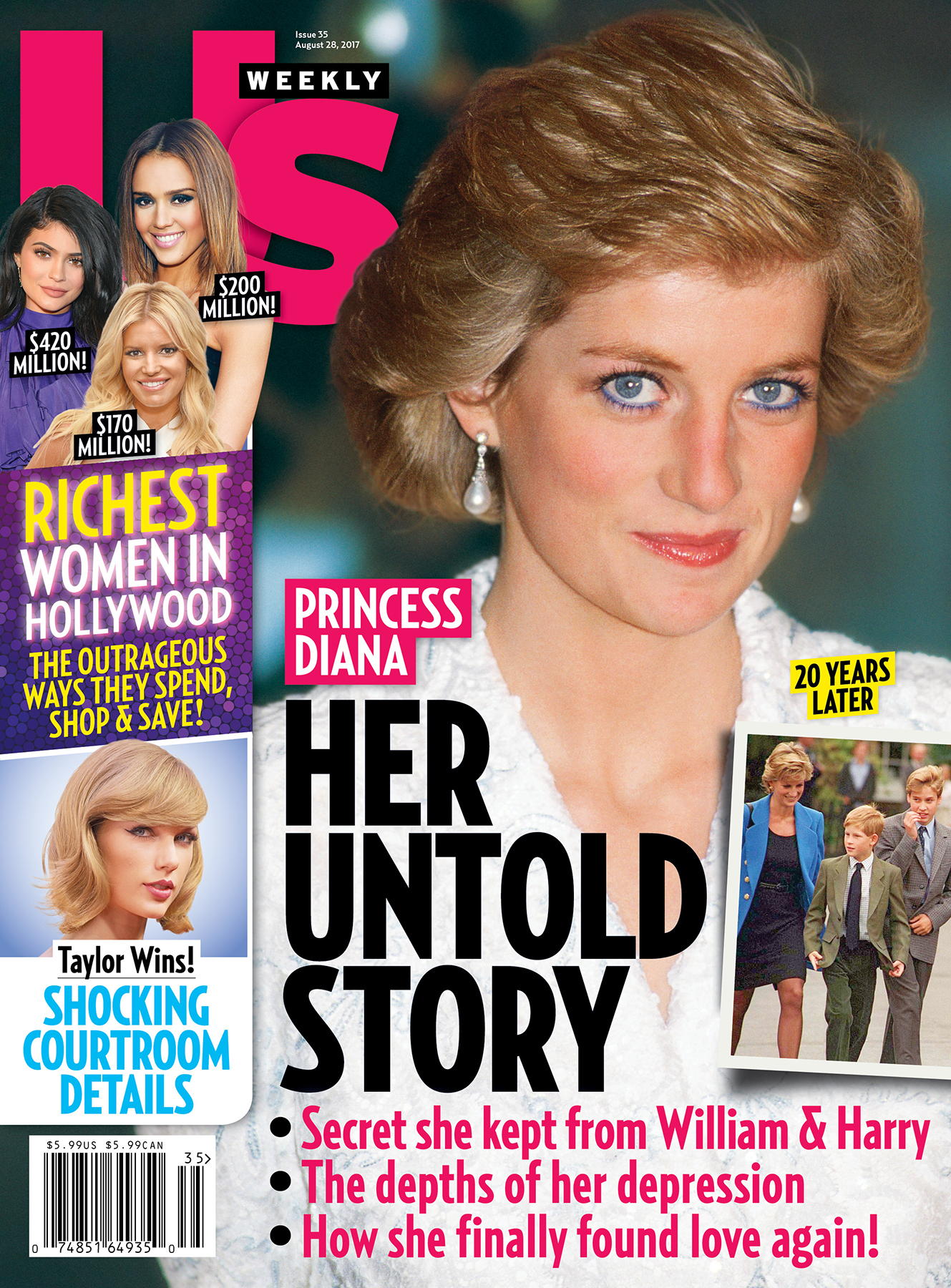 Little improved after their fairy-tale vows. In recordings, Diana has said she developed an eating disorder after her husband called her chubby. And then there’s what she called “the Camilla thing” — Charles’ affair with now-wife Camilla Parker Bowles. By the time the princess learned she was expecting William, their marriage was in such a state, “I threw myself down the stairs,” she revealed in footage that aired in National Geographic’s Diana: In Her Own Words. “I just felt so desperate.”

But it was Prince Harry’s 1984 birth that spelled the end of their duo’s troubled marriage. “As suddenly as Harry was born,” Diana said, “it just went bang, our marriage. The whole thing went down the drain.”

For more on the princess’ legacy, pick up the new issue of Us Weekly, on stands now!

Sarah Michelle Gellar Admits Her and Freddie Prinze Jr.’s Parenting ‘Expectations Are a Little Higher Than Most’
Shoppers Say This Is the Softest Cardigan You’ll Ever Own
La Adelita Tequila: The Hottest New Drink in Aspen
END_OF_DOCUMENT_TOKEN_TO_BE_REPLACED