SAG Awards 2020: 5 Nominees to Watch
Everything to Know About the SAG Awards 2020: Nominees, Presenters, How to Watch and More
Jillian Michaels Refuses To Apologize After Fans Accuse Her Of Fat-Shaming Lizzo
END_OF_DOCUMENT_TOKEN_TO_BE_REPLACED

Zayn Malik opened up about his ongoing battle with anxiety in a candid video interview with Vogue.

“I’m not a very outgoing social person, like in terms of big groups of people,” the “Pillowtalk” singer, 24, told the magazine. “When we’re getting ready to start putting [my] second album out, people are going to start seeing me a bit more.” 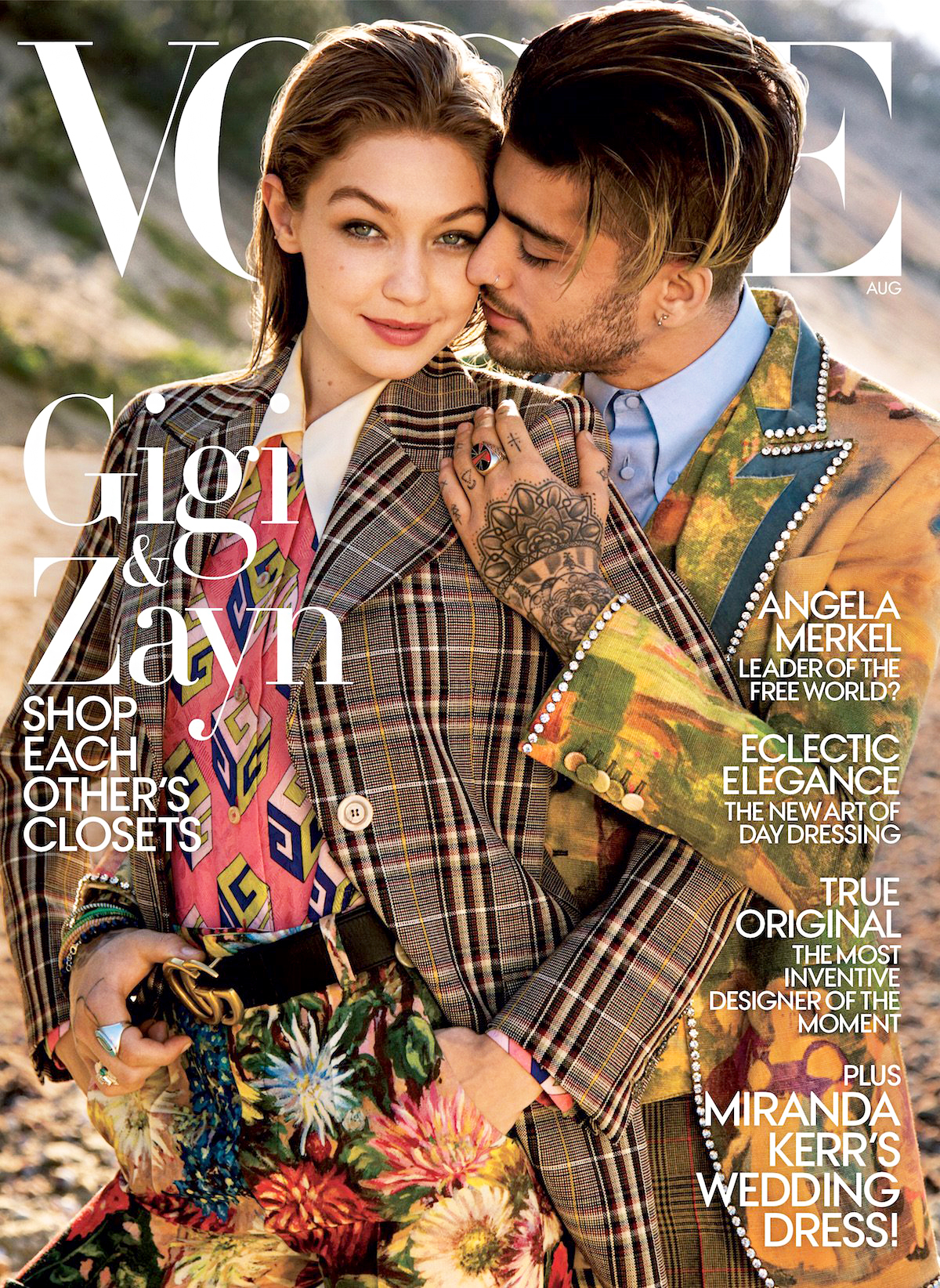 Despite his personal struggles, Malik is looking forward to releasing new music and making promotional appearances again. “I’m excited to see what people will think. I think it’s been a year since I properly showed my face and stuff,” he said.

“I always feel like I’m trying to work through whatever certain issues are around certain subjects,” continued the former One Direction member, who exited the boy band in 2015 before signing a solo recording contract. “For me personally, I think it comes from a place of not ever wanting to come across as an over-arrogant person or a person that takes themselves too seriously. I’m not always trying to be pretentious or say something that I think is going to change the world. I feel like I’m one voice among millions.” 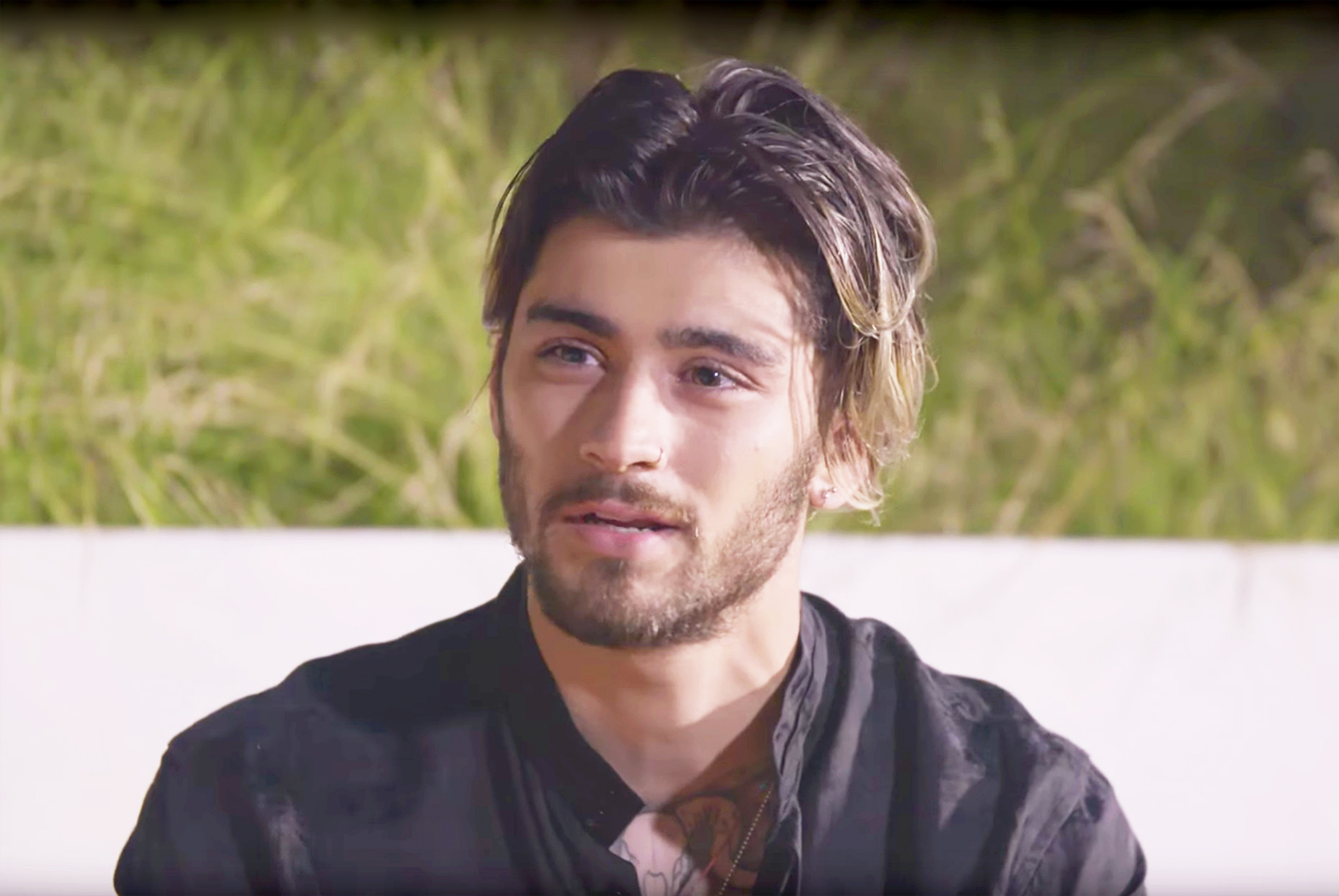 The Biggest Boy Bands of All Time!

The “I Don’t Wanna Live Forever” crooner, who has been dating model Gigi Hadid since 2015, previously revealed that he battled an eating disorder during his years in One Direction.

SAG Awards 2020: 5 Nominees to Watch
Everything to Know About the SAG Awards 2020: Nominees, Presenters, How to Watch and More
Jillian Michaels Refuses To Apologize After Fans Accuse Her Of Fat-Shaming Lizzo
END_OF_DOCUMENT_TOKEN_TO_BE_REPLACED