Talk about scary! The drama continues to unfold in TLC’s new prequel series, 90 Day Fiancé: Before the 90 Days — this scary, exclusive clip features cast member Karine Martins getting mugged with a machete in Brazil.

In the sneak peek of the episode, which airs on Sunday, October 1, Paul Staehle, who flew to the Amazon to meet Martins, a woman who he met on a dating app for Latinas, argues with his love by a body of murky water. Martins tells Staehle, “It’s your choice, I’m not doing this anymore.” 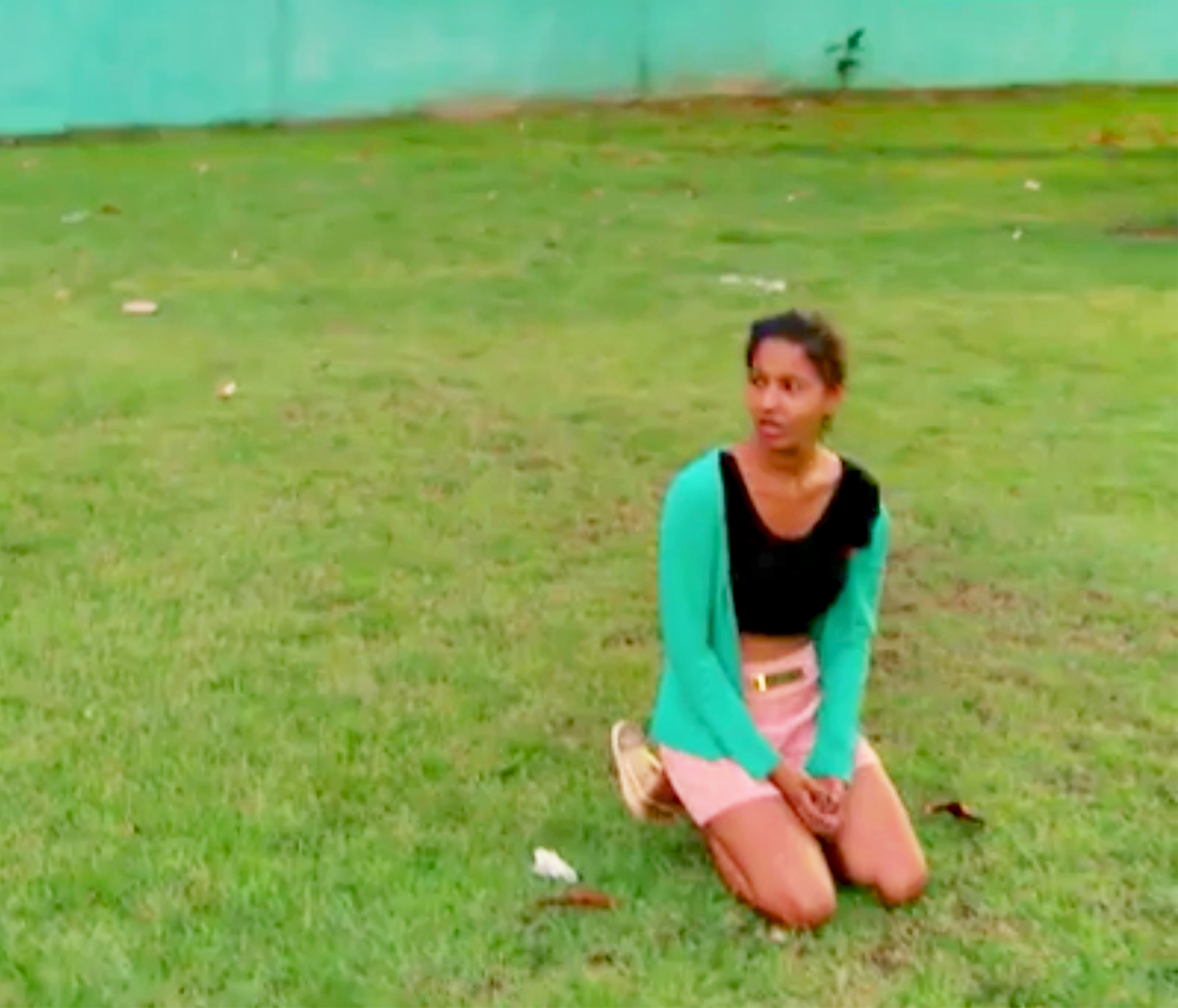 As Staehle moves closer to the swamp, he says, “At this point, I don’t care what I encounter. I could get bit by a snake. I could get in the dirty water and catch God knows what.”

Noticeably startled, Martin hands over her phone to the thief who quickly runs away with the device.

“Whoa, we just got mugged! We just got mugged with a machete!” a cameraman is heard saying. Martins then drops to the floor and cries out “I just want to go home. I don’t want to be here anymore.”

As show producers try to console Martins, the attacker is seen running into a wooded area. Adding to the drama, local police fire their weapons into the forest.

The clip concludes with a visibly shaken Martin saying “I want to leave. I’ve decided I don’t want to be with Paul anymore.”

Watch the clip above to see an exclusive sneak peek of 90 Day Fiancé: Before the 90 Days airing this Sunday, October 1, at 8 p.m. ET on TLC.