Didn’t see that one coming. RuPaul’s Drag Race star Valentina opened up about her unexpected elimination on the Friday, May 19, episode of the drag competition series. According to the L.A.-based drag queen, 25, she was stunned by her troublesome “Lip Sync for Your Life” performance. See what she had to say in the video above.

“So what happened was that I was really in a state of shock and I wasn’t really in the moment and I didn’t know the song,” Valentina told RPDR judge Michelle Visage on the May 19 edition of Logo TV’s digital series Whatcha Packin’. “I didn’t [learn the song].” 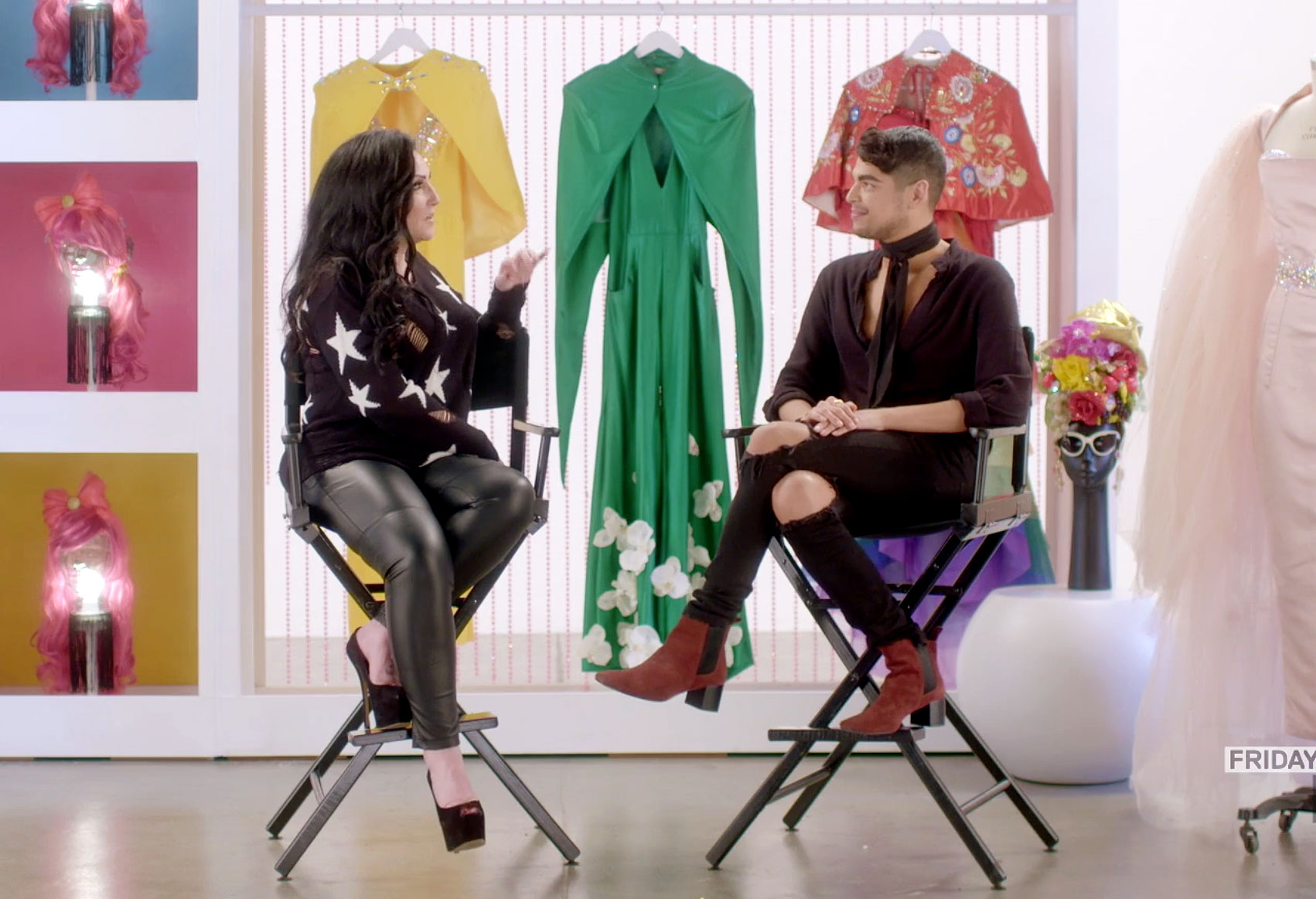 As viewers saw last Friday, Valentina — who wore a red sequined mask for her Club Kid-inspired runway look — went head-to-head with fellow contestant Nina Bo’Nina Brown in a lip sync battle to Ariana Grande’s 2016 track “Greedy.” Unfortunately, Valentina, who had previously won numerous challenges and was considered an early frontrunner, did not know the words and kept her mask on to cover her mouth. Though she eventually removed the mask at RuPaul’s request, Valentina’s failure to memorize Grande’s lyrics sealed her fate. 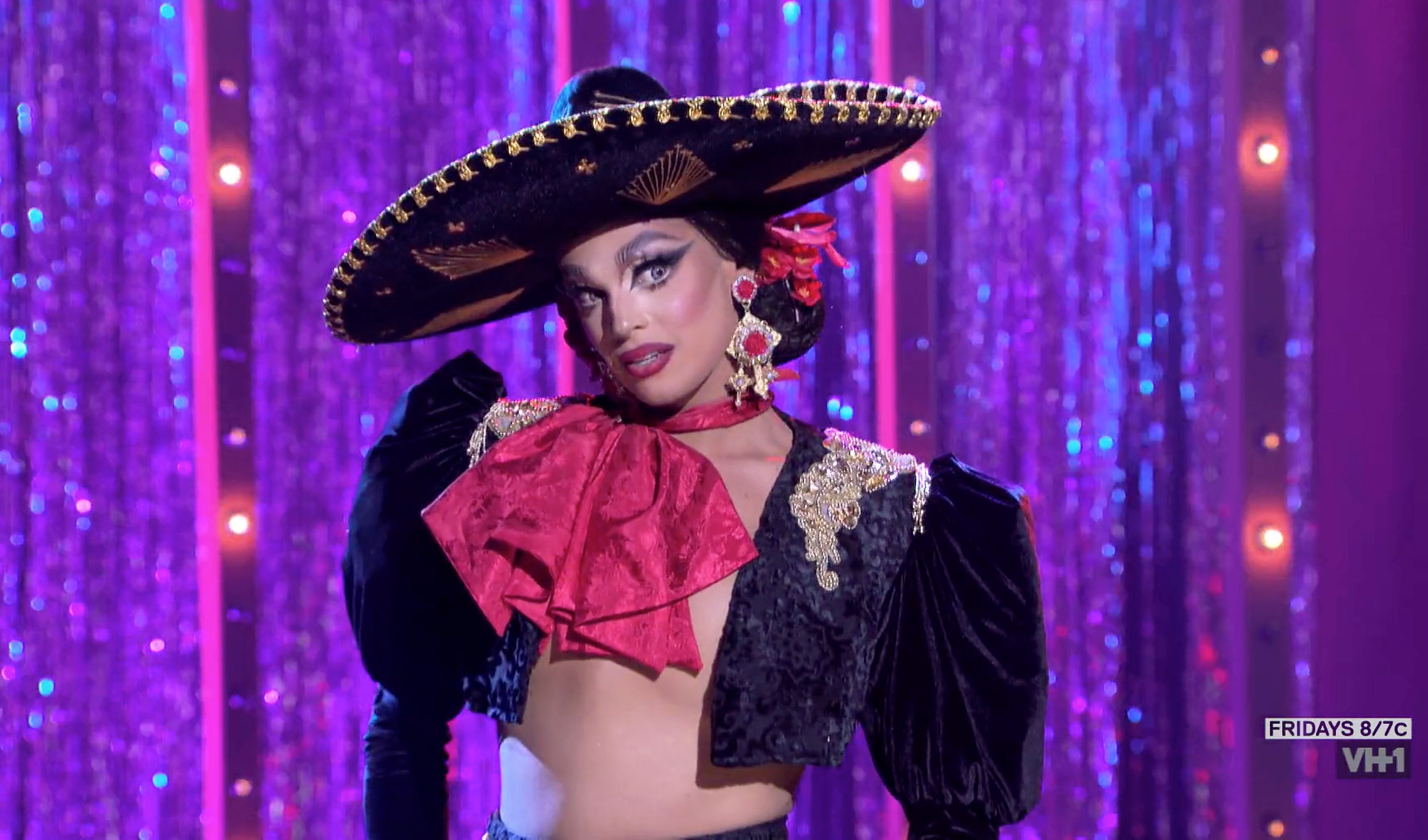 “In my mind, I was just like, ‘I’m gonna go home anyway ‘cause I don’t know the song. Let me just keep this mask on and look fierce with this mask and just bow out and say thank you,’” she recounted.

Despite the hiccup, Valentina has come to terms with the way her journey on season 9 of RuPaul’s Drag Race ended. “I had such a great experience and I wouldn’t change a thing,” she said. “I think it played out the way it needed to.”