This One-Piece Swimsuit Is So Flattering, You’ll Never Want to Take it Off
Jennifer Lopez’s 4th of July Swimsuit Style Can Be Yours For Under $30
These Denim Shorts From Amazon Are a Hit for All Body Types
END_OF_DOCUMENT_TOKEN_TO_BE_REPLACED

A moment in time. In honor of the 20th anniversary of Princess Diana‘s passing, Kensington Palace is hosting an exhibit all about the royal style icon called “Diana: Her Fashion Story.”

The exhibit, which will feature 25 of the late princess’ most iconic ensembles and a complementary garden installation at the palace, will be open to the public starting Friday, February 24. Kensington was home to the Princess of Wales, and is now the official residence of her son Prince William and his wife, Duchess Kate, and their two children, Prince George, 3, and Princess Charlotte, 21 months — and we think there are a few things in particular that the Duchess of Cambridge, 35, would love to see.

The Catherine Walker column and jacket, encrusted with thousands of tiny pearls and sequins, is not only iconic for its decadence — she wore it 1989, after all — but it’s also famously associated with the Cambridge Lover’s Knot tiara. After Diana’s death, the tiara hadn’t been worn by anyone for almost 20 years — until Duchess Kate wore it to the annual reception at Buckingham Palace right before Christmas 2016.

Hats Off to the Royal Family

Diana so memorably wore this midnight-blue, off-the-shoulder Victor Edelstein stunner for a spin around the White House with John Travolta in 1985. It’s surely just as memorable to her as it is to us commoners. 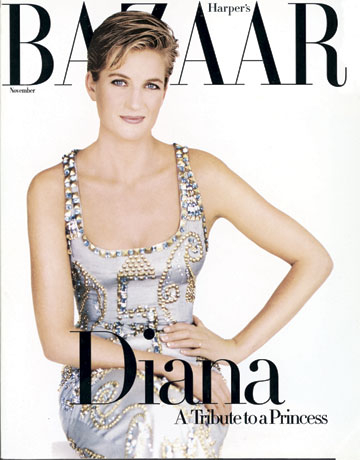 Since Duchess Kate recently sat for her first major fashion magazine cover with Vogue, she will likely want to see the dress that starred in one of Diana’s most famous cover shots: the light blue embellished Versace number she wore while posing for a photo that later appeared in Harper’s Bazaar. The photo was snapped by Patrick Demarchelier, and the dress perfectly matched her eyes. 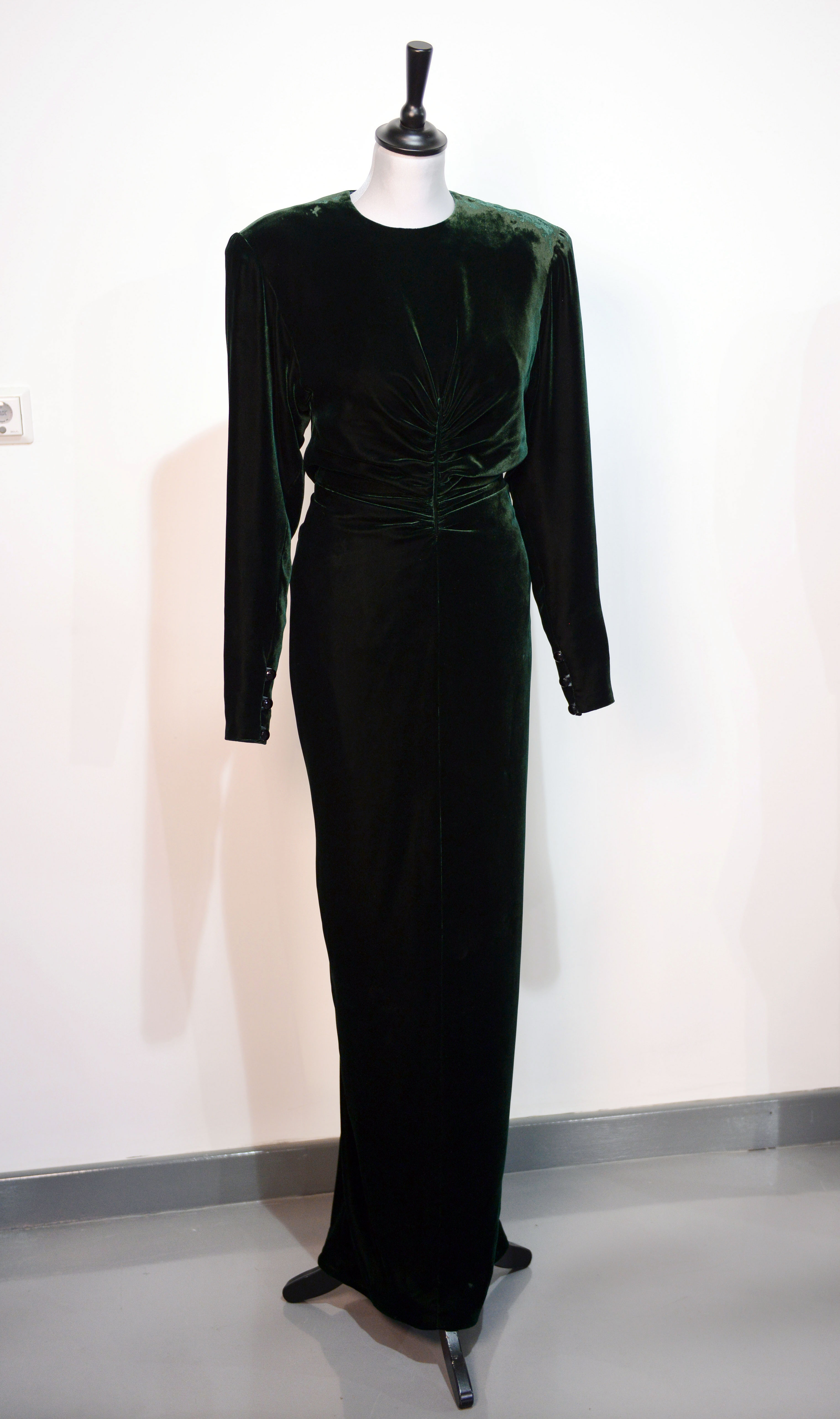 This long-sleeved beauty, another designed by Victor Edelstein, is not only stunning (that deep emerald shade), it’s also bittersweet. Reportedly, the dress, which Diana wore while privately hosting in 1985, features the fingerprints of either Prince William or Prince Harry, forever pressed into the delicate fabric from a hug.

Princess Diana wore this blush skirt suit while honoring 80 “brave” children at the Daily Star Gold Awards for Courage and Bravery at the Savoy Hotel in London in 1997. Not only is the color and silhouette both favorites of Duchess Kate, it was one of the many times Diana championed children — something Kate does frequently in her role as the Duchess of Cambridge.

This One-Piece Swimsuit Is So Flattering, You’ll Never Want to Take it Off
Jennifer Lopez’s 4th of July Swimsuit Style Can Be Yours For Under $30
These Denim Shorts From Amazon Are a Hit for All Body Types
END_OF_DOCUMENT_TOKEN_TO_BE_REPLACED