The couple, who got engaged on the finale of the ABC reality series that aired in March 2016, had to compromise to make sure that their decor suited both of their tastes. “I’m moving into his house, so I tried to keep him in mind throughout the process,” Bushell, 25, told Joss & Main. “I definitely love neutrals, as is evident from this space, and I like pairing more modern pieces with rustic, second-hand finds.”

PHOTOS: The Bachelor After the Final Rose: Broken Engagements, Weddings, Babies, and More!

But it wasn’t too much of a sacrifice for Higgins. “I got used to the idea that I could get rid of things as long as she was happy with this house,” the account manager noted. “We’re in the next chapter of our relationship — planning a wedding and building a home. That means getting rid of things from when we were a bachelor or bachelorette — and that’s OK, because it’s the memories that count.”

PHOTOS: 'Bachelor' and 'Bachelorette' Engagement Rings Through the Years

Items that ensure new memories include the Susko Marble Coffee Table ($400.95, jossandmain.com). “I love the marble table — I think it’s classy, sophisticated, and it looks good with a cocktail on it,” Higgins said. And Bushnell, a flight attendant, is fond of the Berkshire 6 Light Candle Chandelier ($410.96, jossandmain.com) above their dining table. “I wanted it to be the first thing you saw when walking in the room,” she noted.

In fact, light was an important element in Bushnell’s selection process. She made it her mission to revamp Higgins’ bedroom, which was done in dark browns. “It made me just want to close the door in the morning and not let anyone in,” she revealed. “I feel like your bedroom should be a sanctuary, a place you want to curl up in.” Bushnell added a homier touch to the room with rugs and pillows. “I didn’t want it to be overdone — I wanted it to feel peaceful,” she said. 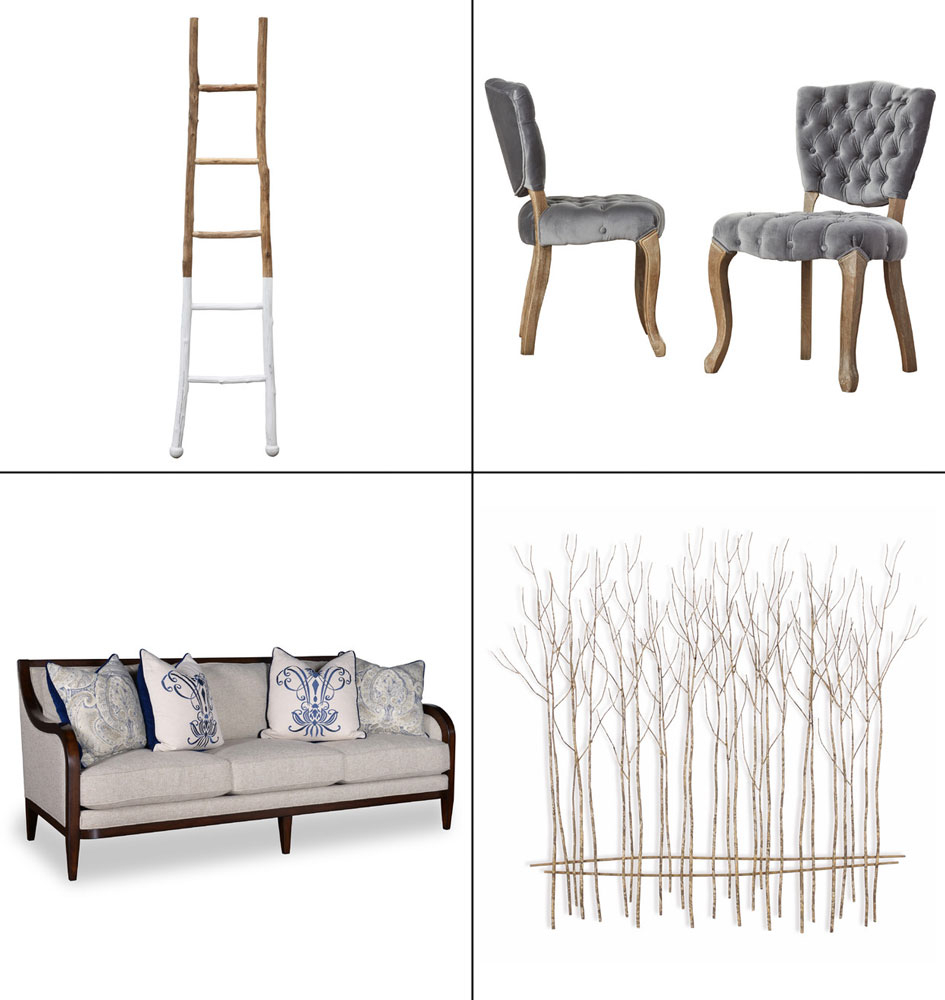 That tranquility is probably very necessary. In a June 2016 exclusive interview with Us Weekly, the Ben and Lauren: Happily Ever After stars dished on the woes of beginning a life together after Bushnell moved in with Higgins in April after he popped the question in November 2015.

“He’s like, ‘Why do we need a new couch? We have a couch!’ So that’s been a point of contention,” Bushnell joked.

Shop more from the couple’s apartment on jossandmain.com.