As you surely remember, 2015 gave us the swan float, and 2016 gave us the unicorn float. And while it’s still pretty cold in most parts of the country, we just found a float that we’re going to go ahead and name 2017’s Float of the Year: the Mermaid Float, which instantly makes channeling your inner sea goddess a whole lot easier. 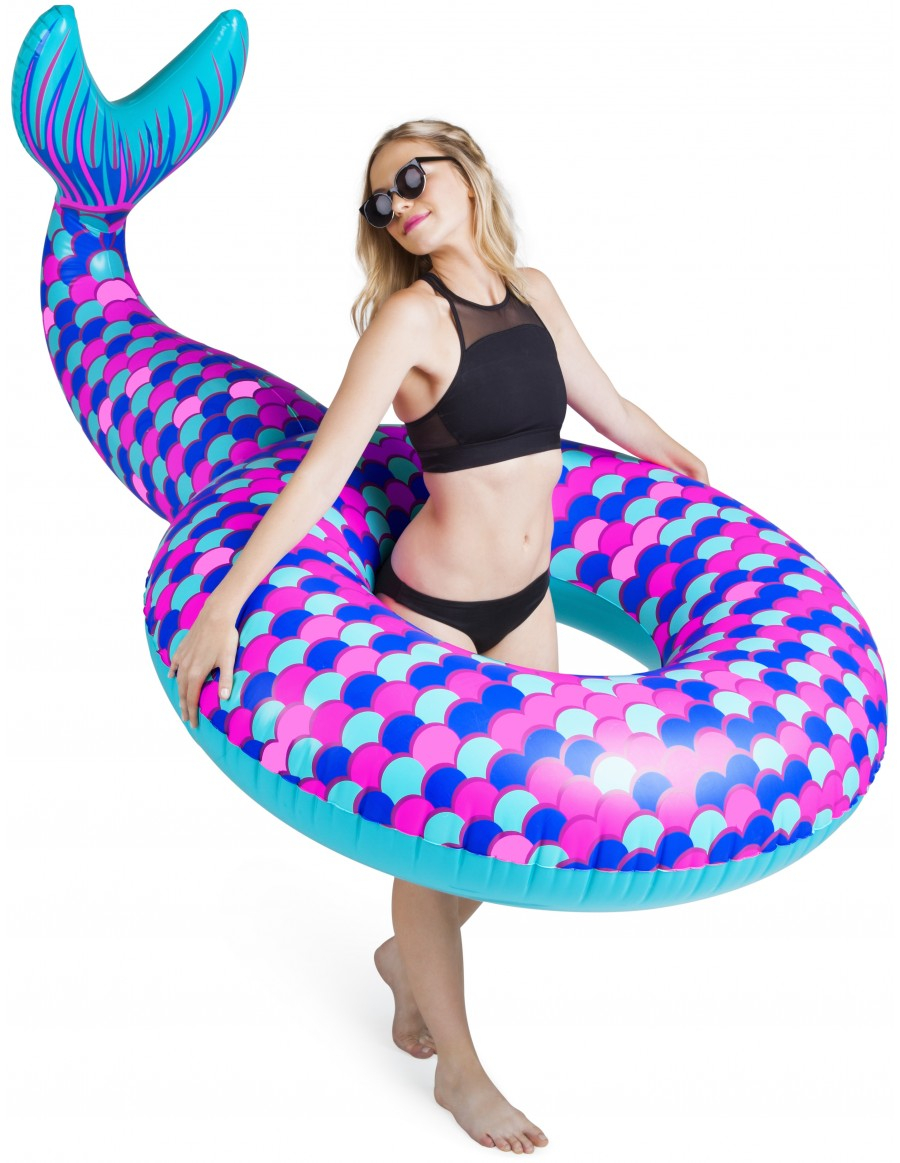 The inflatable ring has bright, gorgeous scales in shades of blue and fuchsia. The aqua-tipped fin is pointing upward as if the mermaid it’s attached to is taking a deep sea dive. And the best news? It’s already available for presale from Always Fits for $24.99. It’ll ship in April.

To be fair, Always Fits actually has a full lineup of fabulous floats, including a giant avocado! The retailer sells an inflatable version of this green fruit, created by gift brand BigMouth Inc., complete with a stem and pit. And it’s also available now! 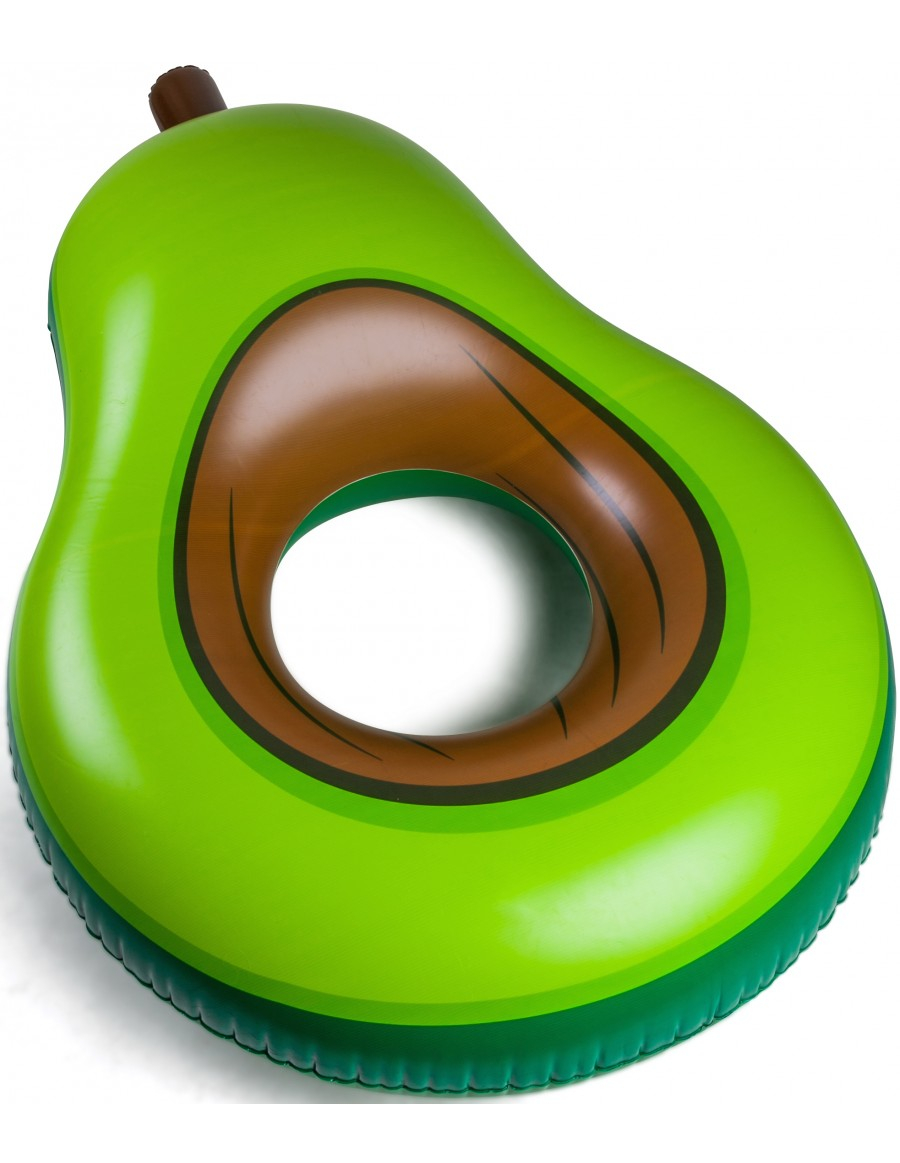 But if you’re more of a creature person — the unicorn floats are awesome — there’s also a new colorful stunner: a peacock. The blue bird, which retails for $29.99, has a sweet face, large eyes and green feathers on its head. 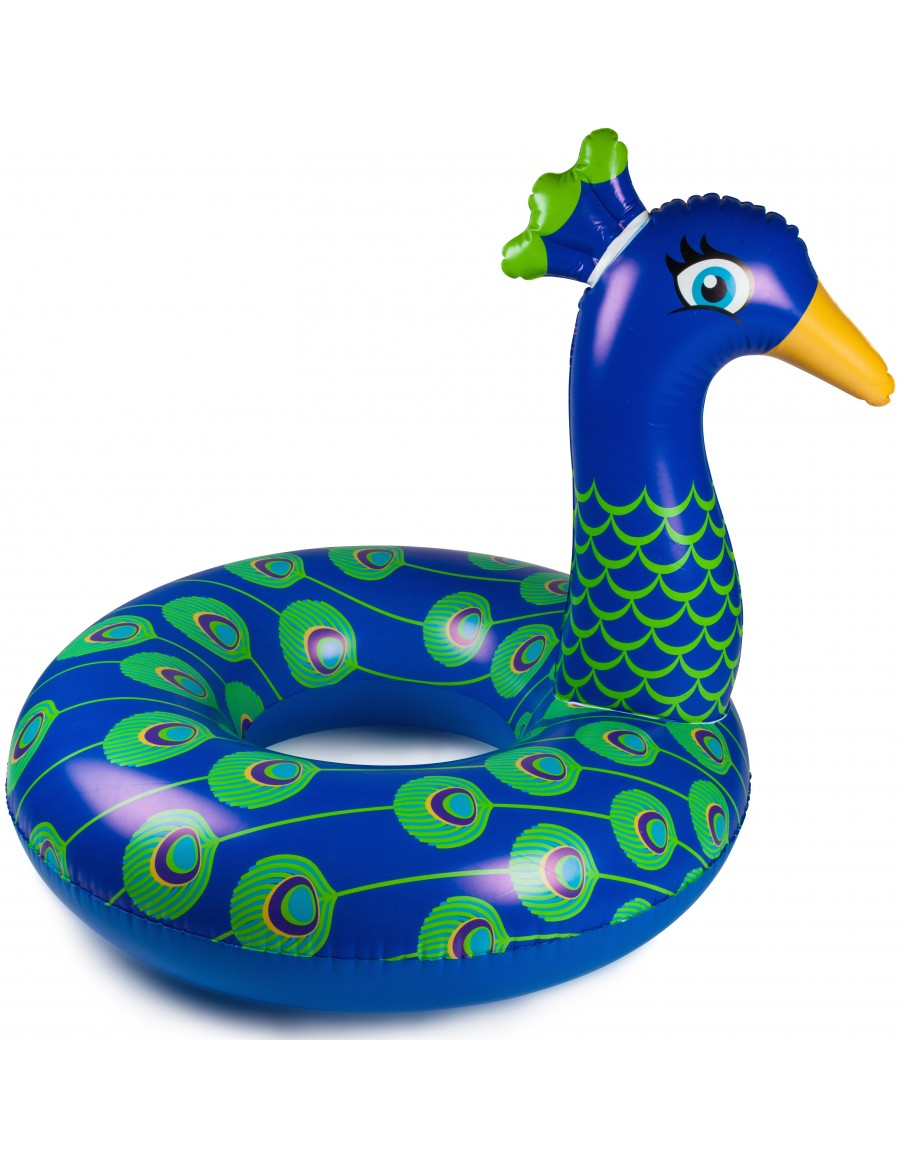