This One-Piece Swimsuit Is So Flattering, You’ll Never Want to Take it Off
This Family-Friendly Virtual Pet Game Will Be The Next Hit Of Your Household!
This Affordable Kaftan From Amazon Is Giving Us Serious Zara Vibes
END_OF_DOCUMENT_TOKEN_TO_BE_REPLACED

Emma Thompson will not stand for body shaming!

The British Oscar-winning actress was discussing the pressures to be thin in Hollywood during an interview on Swedish talk show Skavlan, when she made some shocking revelations about the industry. Hear what she said in the video above!

Thompson claimed there are some actresses who “simply don’t eat” and said she once threatened to walk off a film set when a female costar was asked to lose weight.

J.Law, Adele and 6 More Stars Who Openly Embrace Their Bodies

“There was a wonderful actress in a film I did called Brideshead Revisited, and the producer said to her, “Would you lose some weight?” and she was exquisite.” 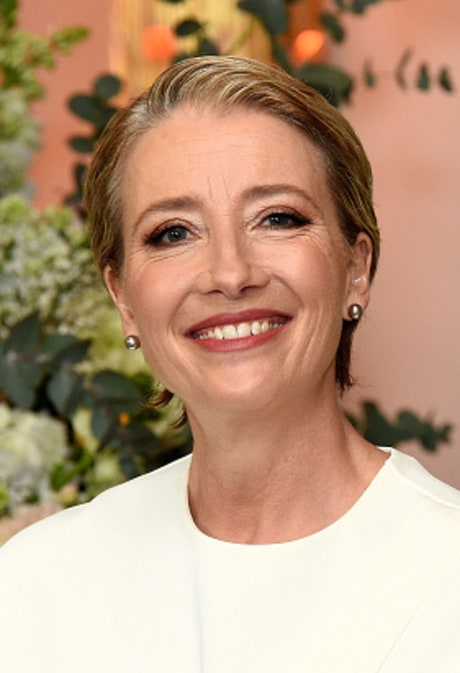 The 57-year-old then remembered saying to them: “If you speak to her about this again on any level I will leave this picture. You are never to do that.””

Thompson starred in the film alongside a number of leading ladies including, Felicity Jones, Greta Scacchi and Hayley Atwell.

She continued to express her horror at the weight loss pressures in show business in general: “It’s evil what’s happening and what’s going on there, and it’s getting worse. The French fashion industry said they would get rid of size zero and then, you know, they didn’t.”

“The anorexia, there’s so many kids, girls and boys now, and actresses who are very, very thin into their 30s, who simply don’t eat. They don’t eat! Sometimes there are just some subjects that you absolutely have to make noise about because it’s so tedious and it’s gone on and on.”

Thompson admitted she hasn’t escaped the pressures either, but when faced with criticism over her appearance from movie-makers, she now quips: “Sorry, do you want me to be an actress or a model?”

This One-Piece Swimsuit Is So Flattering, You’ll Never Want to Take it Off
This Family-Friendly Virtual Pet Game Will Be The Next Hit Of Your Household!
This Affordable Kaftan From Amazon Is Giving Us Serious Zara Vibes
END_OF_DOCUMENT_TOKEN_TO_BE_REPLACED