The name game! Since giving birth on August 5, Teen Mom 2 star Kailyn Lowry has still not publically announced a name for her third son. Us Weekly caught up with the reality star, who told Us what the holdup is. Watch the video above! 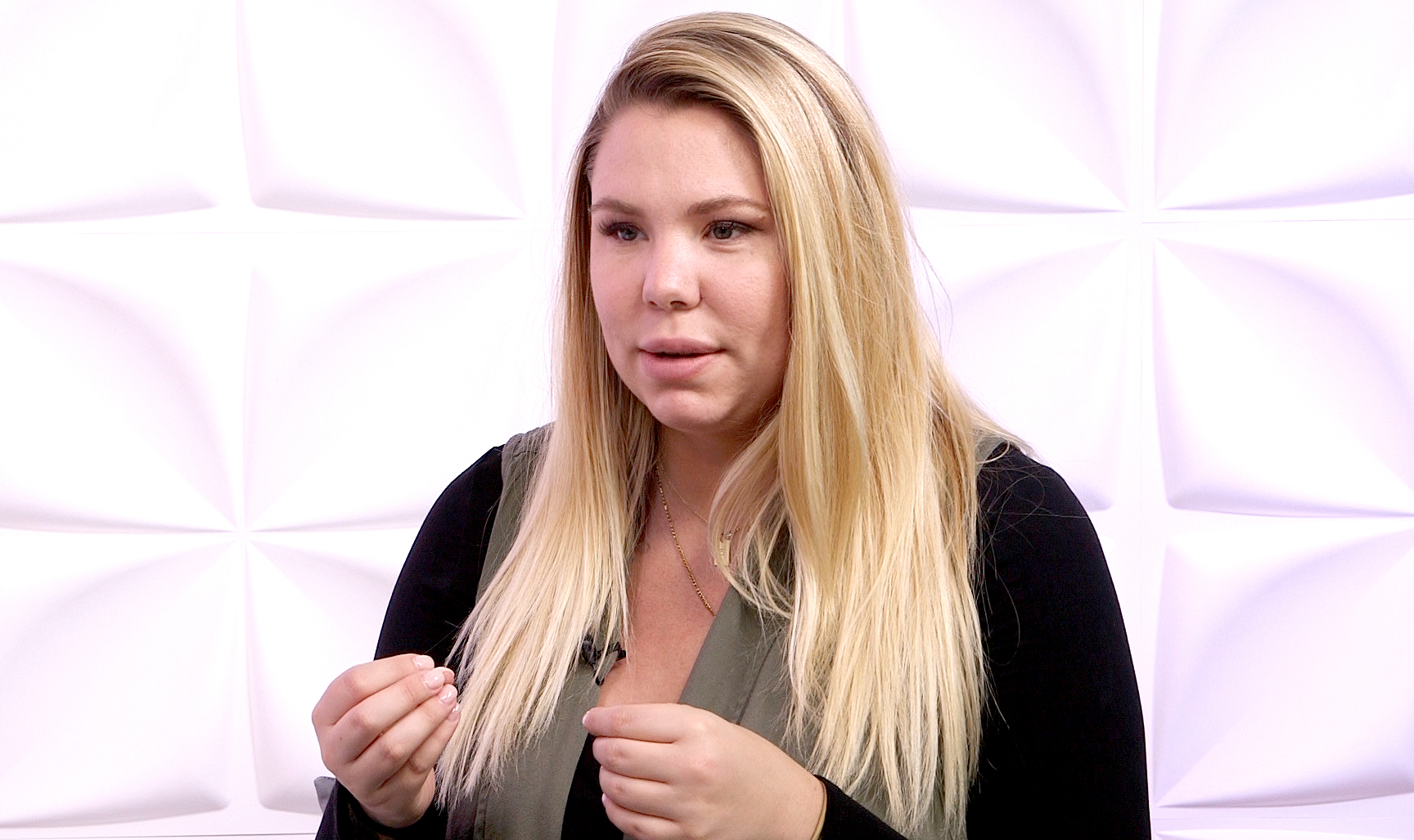 “I thought I had a name and I would refer to the baby as that name in text messages or say it,” Lowry, 25, told Us. “And it didn’t feel right so I kept trying a couple different ones and none of them felt right.”

Lowry acknowledges that it has been “weird” and “such a struggle” since she had no trouble naming her two other sons, Isaac, 7, and Lincoln, 3. However, it appears she is honing in on the right name for her little one, who she calls Baby Lo, a nod to the infant’s dad, Chris Lopez.

“I kind of have the one that I want to name him,” the reality star explained. “But I haven’t legally named him yet.”

Lowry admitted that having three kids is “more difficult” than two, but says that Baby Lo is “a pretty good baby.”

Making raising three sons more challenging is the fact that the MTV personality and Lopez don’t live together, so it’s been a little bit hard that way,” Lowry explained. “It’s hard right now because he’s in school and working.”

As for things with her ex-husband Javi Marroquin, Lowry reveals it’s “always up and down.”

Teen Mom Stars, Then and Now!

“Right now they are down,” Lowry told Us. “But I’m sure they will be up again soon. That’s just how we always are, always hot and cold and we just ride the roller coaster.” 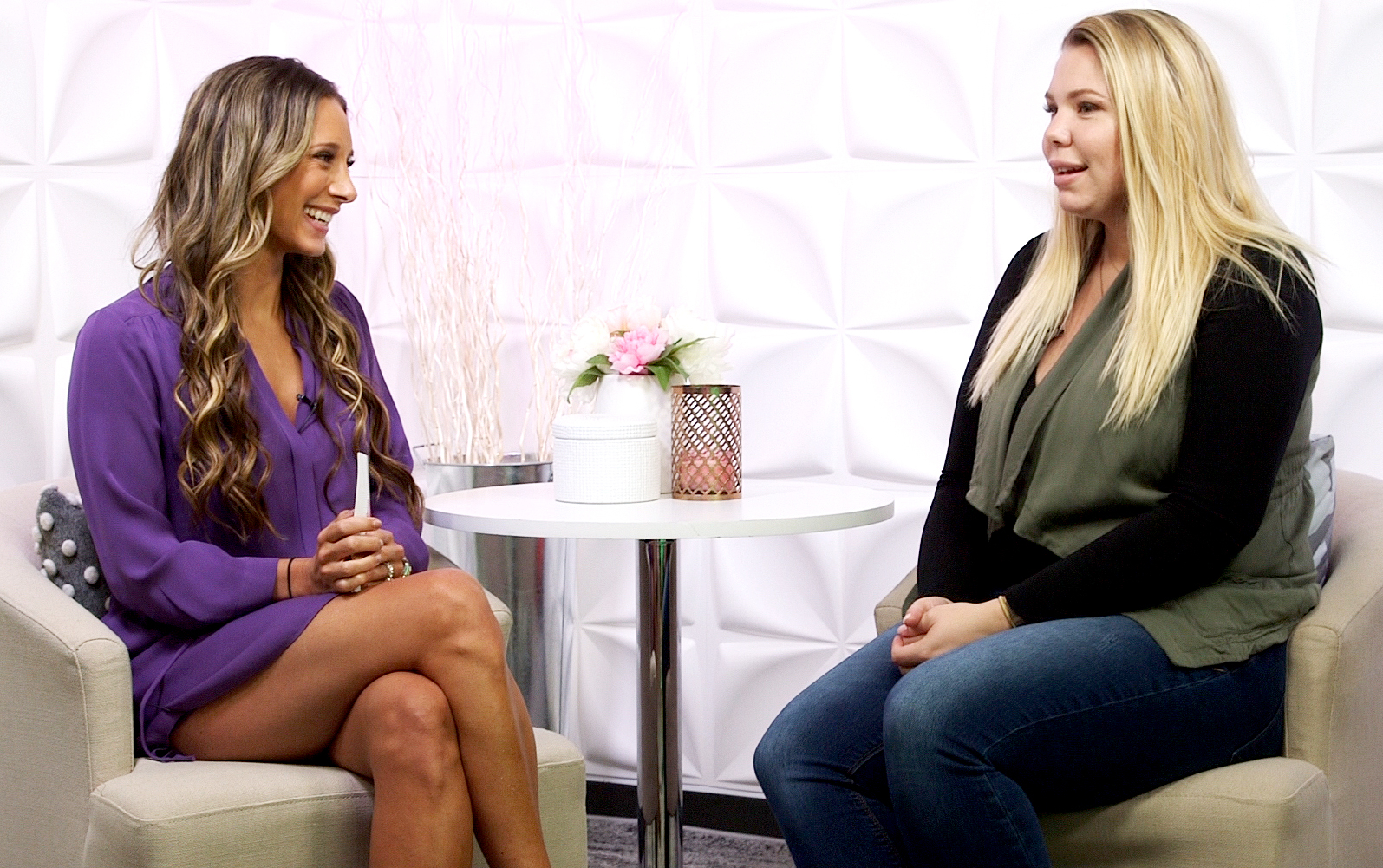 As for reconciliation between the two, Lowry says that is completely out of the question, “There’s no going back.”

To find out more about Lowry’s life as a mom of three, watch the video above!