Sister time! Pippa Middleton has been “regularly” visiting Duchess Kate, who is pregnant with her third child, at Kensington Palace in London, a source exclusively tells Us Weekly.

Their mother, Carole Middleton, also paid a visit to the Duchess of Cambridge, 35. She was spotted leaving the royal residence in a black Land Rover on Monday, September 4, after spending an afternoon with her eldest daughter, who is battling hyperemesis gravidarum, the same acute morning sickness she experienced while pregnant with Prince George, 4, and Princess Charlotte, 2.

Kensington Palace announced that Kate and Prince William are expecting again in a statement released on Monday morning: “Their royal Highnesses The Duke and Duchess of Cambridge are very pleased to announce that The Duchess of Cambridge is expecting their third child. The Queen and members of both families are delighted with the news.”

Us Weekly exclusively revealed that the soon-to-be mom of three is 11 weeks into her pregnancy. “They’ve known for a while and didn’t particularly want to announce it before the 12-week mark, but due to having to cancel an engagement on Monday, they thought it was best to be honest about the situation,” a source close to the Duke and Duchess of Cambridge exclusively told Us.

Kate has a great support system, though. A spokesperson from Prince Charles and Duchess Camilla‘s residence Clarence House tells Us the couple are “delighted” over the baby news. Meanwhile, William, 35, broke his silence at a conference in Oxford, England, telling the audience, “It’s very good news. There’s not much sleep going on at the moment.” 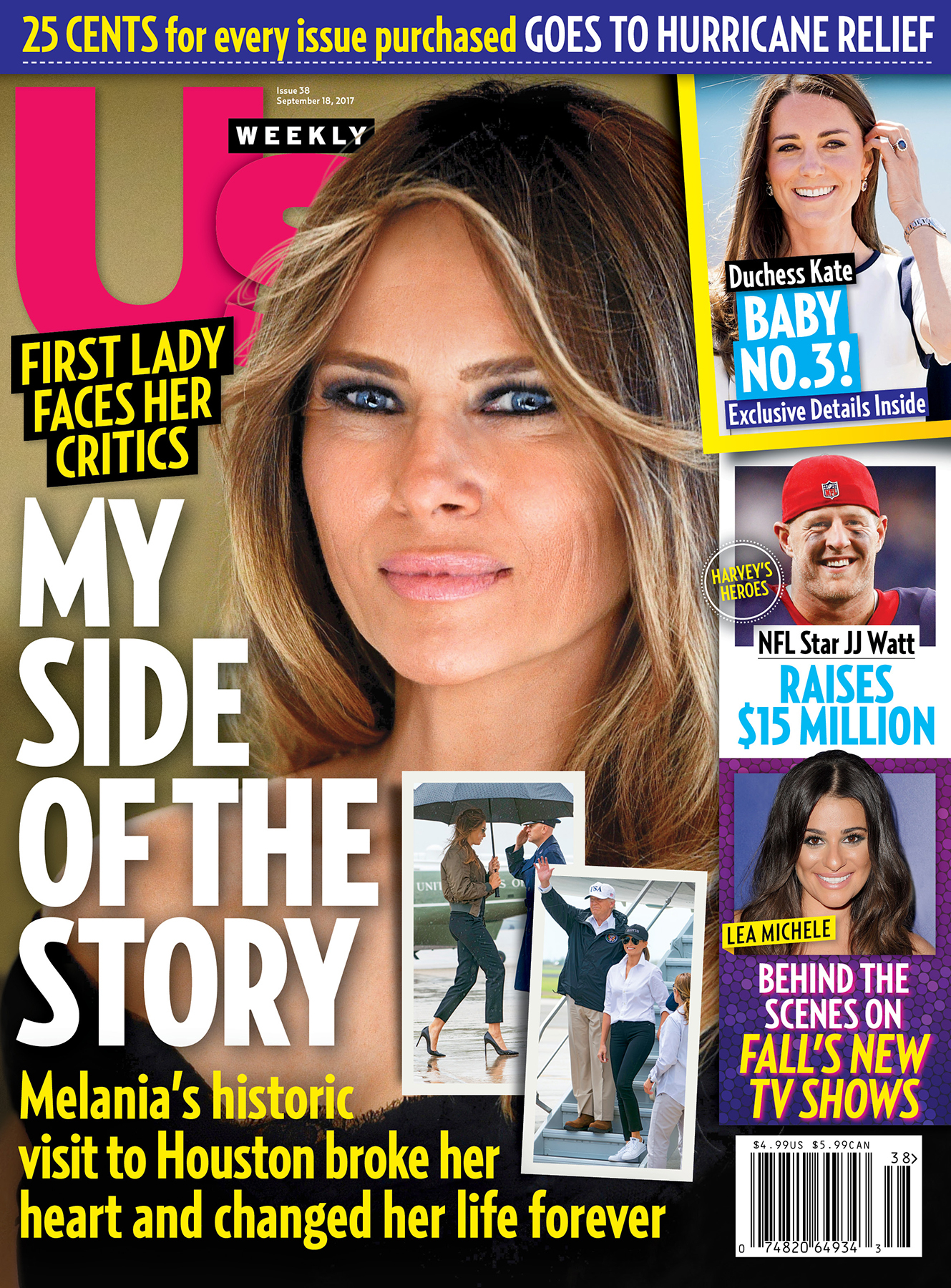 For more details on Kate’s pregnancy, pick up the latest issue of Us Weekly, on stands now!