Rob Kardashian went low, but Blac Chyna is determined to keep her head high. On July 5, her former fiancé (and father to her 8-month-old daughter, Dream) unleashed a series of nude photos of her online, paired with accusations of infidelity and drug use. Chyna (born: Angela Renée White) fought back, slapping her ex with a temporary restraining order. Granted on July 10, the ruling bars Kardashian from coming within 100 yards of Chyna, as well as from posting photos of her, son King Cairo, 4 (with rapper ex Tyga), and Dream.

While she declined to discuss specifics of the situation with Us Weekly, the Lashed by Blac Chyna salon owner, 29, told Nightline, “I was devastated, of course. The moral of the story is that he doesn’t respect me, so if you can’t respect me, you have to respect the law.” As the drama continued to play out, the model and reality star sat down with Us Weekly‘s Carly Sloane July 8 to talk about social media, motherhood and relationships.

Despite the volatile feud with Kardashian, Chyna has no plans to shy away from sharing personal details on Instagram or Twitter. “I feel like the more I share, the more relatable I am,” says the reality star — the difference being that it’s what she chooses to share, not what someone else shares about her. In the past, she wouldn’t hesitate to engage with online haters, but these days she’s “taking a classier route” and only responding if the slight is about her family or her children.

Right now, the model isn’t dating, but she has a clear picture in her mind for the type of guy she wants — and what she will or won’t tolerate in a relationship going forward. “I would like somebody confident, who takes care of his business, is strong, healthy,” she says of her ideal partner. “Somebody that loves their family and treats their friends right — and treats me right.”

Respect, she says, is the biggest key to a healthy relationship. Says Chyna, “Once respect comes, then loves come and when love comes, a really healthy relationship comes, you know?” Starting out as friends goes a long way in building “solid ground,” she points out. “If you don’t have that, things just crumble.”

But if a relationship becomes unhealthy, she hopes others would recognize the need to reach out. “Go seek help,” she encourages. “Call the police.”

My poom poom nuggets ?❤️ had a blast at LegoLand!!!

On Being a Mom

Chyna relishes watching her children grow. Her favorite part? “To show them things, watch them grow and see myself in them,” she says. “King is like me; he’s really strong. If he wants something, he’ll demand it. He has really good common sense, and I see that in myself. He likes to figure out things.” As for Dream, she’s “a really, really happy baby.” 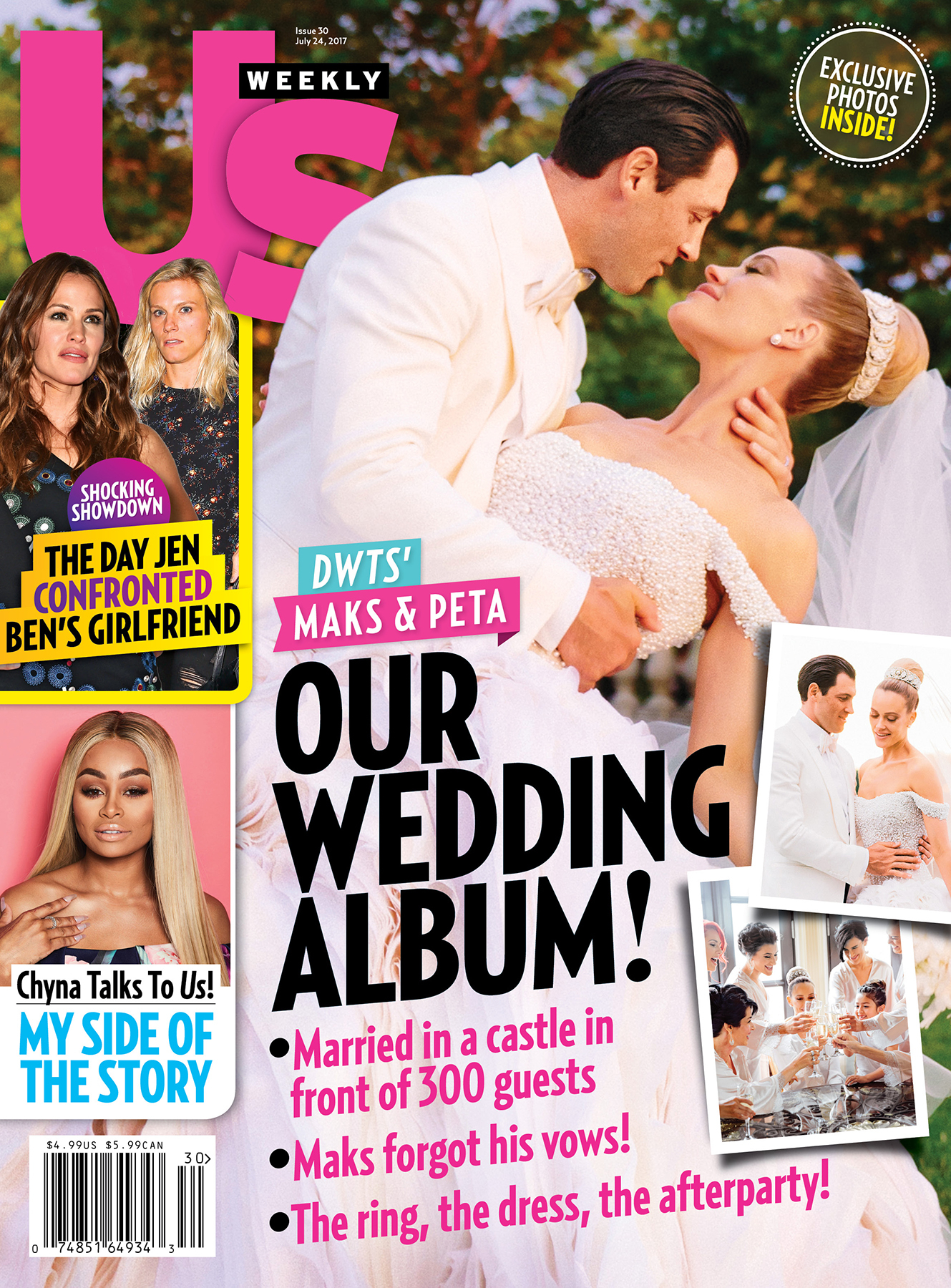 Her oldest has taken to being “superprotective” of his little sister. Says Chyna, “Even when I first had her, in the hospital, people were trying to hold her, and King was like, ‘No, give her back to my mom!’ I was like, ‘I’m so proud.’”

As far as coparenting goes, “it’s nobody’s business,” according to the entrepreneur, who does hope to have more children one day. “I wanna have maybe like two more,” she notes. “I wouldn’t mind having four; I think four is a good number. No more after that. Five is too many. I’d have to get a minivan for sure, and I’m not riding in no minivan.”

Rob Kardashian and Blac Chyna: A Timeline of Their Relationship

On Getting Back to Her Best Self

After giving birth to her daughter in November, Chyna hasn’t been shy about wanting to return to pre-baby form. “I actually stopped eating meat,” she says of one trick she’s used to drop the pounds. “It’s been five months now. I’m a pescatarian, and I still eat eggs and cheese.”

Steady circuit training workouts with trainer Reet have also helped her sculpt her curves. “I hate going to the gym, so we just do everything in my backyard,” she confesses. But while she isn’t sweating in public, she’s documenting the journey for all her followers to see. “They keep me motivated,” she says. “I want to be healthy — not just like on the outside, but on the inside also.”