Together at last. Brad Pitt finally reunited with some of his children on Saturday, October 8, the first time he has seen any of them since Angelina Jolie filed for divorce last month, multiple sources confirm to Us Weekly.

A monitor was present, sources tell Us, adding that both parties had agreed to the conditions prior to the visit. Per sources, not all of the kids were present for the reunion. (Reports of Pitt reuniting with the kids before last weekend, the sources say, are simply inaccurate.)

As Us Weekly previously reported, Pitt, 52, and Jolie, 41, reached an agreement on a parenting plan that would give the Maleficent actress temporary physical custody of the children even though the pair continue to share legal custody.

Under the agreement, the couple’s six children — Maddox, 15, Pax, 12, Zahara, 11, Shiloh, 10, and 8-year-old twins Knox and Vivienne — will reside with their mom in a California residence. Pitt is permitted to visit with the children, but only under the supervision of a therapist, according to multiple sources. (A Jolie source adds that future visits may also be monitored.)

Pitt is currently under investigation by the FBI and the L.A. County Department of Children and Family Services after drinking and allegedly becoming physical with one of his children while the family was aboard a private jet on September 14. Jolie filed for divorce on Monday, September 19, after two years of marriage and 12 years together; Pitt has yet to file his own papers in response.

The Allied actor has volunteered to undergo random drug and alcohol testing to prove that he does not have a chemical dependency. A source confirmed to Us that Pitt’s first test came back negative.

“[He] will cooperate in any way he can to see the kids,” a pal of Pitt’s told Us. “By agreeing to this, he can see them, which is what he wanted.” 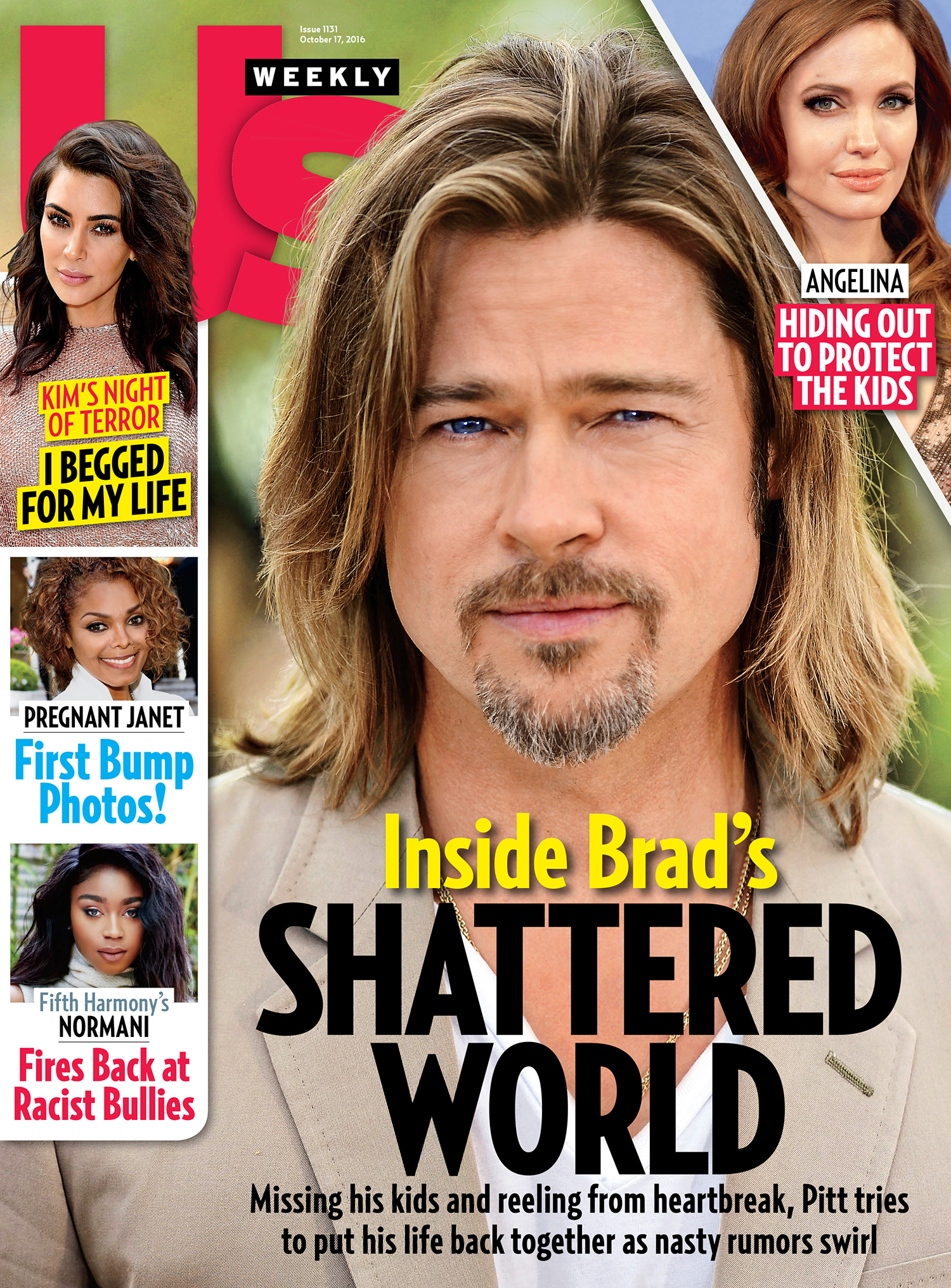 PHOTOS: Angelina Jolie and Brad Pitt’s Relationship in Their Own Words

The couple’s plan will be put into effect until October 20, when the social workers assigned to the case will take into consideration the therapist’s recommendations and Pitt’s drug test results and discuss next steps.

“People from both sides hope that the two sides will reach a longer-term agreement on their own,” an insider told Us. “The hope is that this period of time will lead them to be able to resolve things without the involvement of the courts.”