Brad Pitt is putting his kids before his pride. One of the key provisions of the temporary parenting plan he and estranged wife Angelina Jolie put in place September 22 states that Maddox, 15, Pax, 12, Zahara, 11, Shiloh, 10, and 8-year-old twins Knox and Vivienne will reside with their mom.

Though spun in the press as a win for Jolie, 41 — TMZ originally reported Jolie got “full custody” — a Pitt insider slams that assessment in the new issue of Us Weekly, noting that the voluntary arrangement is a parenting plan, not a permanent joint custody agreement. In other words, the two continue to share legal custody, as they always have, and she has temporary physical custody.

Having the children live with their mom in Malibu — where Jolie secretly rented an $8.5 million home before filing for divorce — is partly “a logistical thing,” says another source of the agreement recommended by DCFS. “They have six kids and want things to be as uninterrupted as possible. It didn’t make sense, all of a sudden, for the kids to have two different households. You don’t just immediately create a new world for those children.” 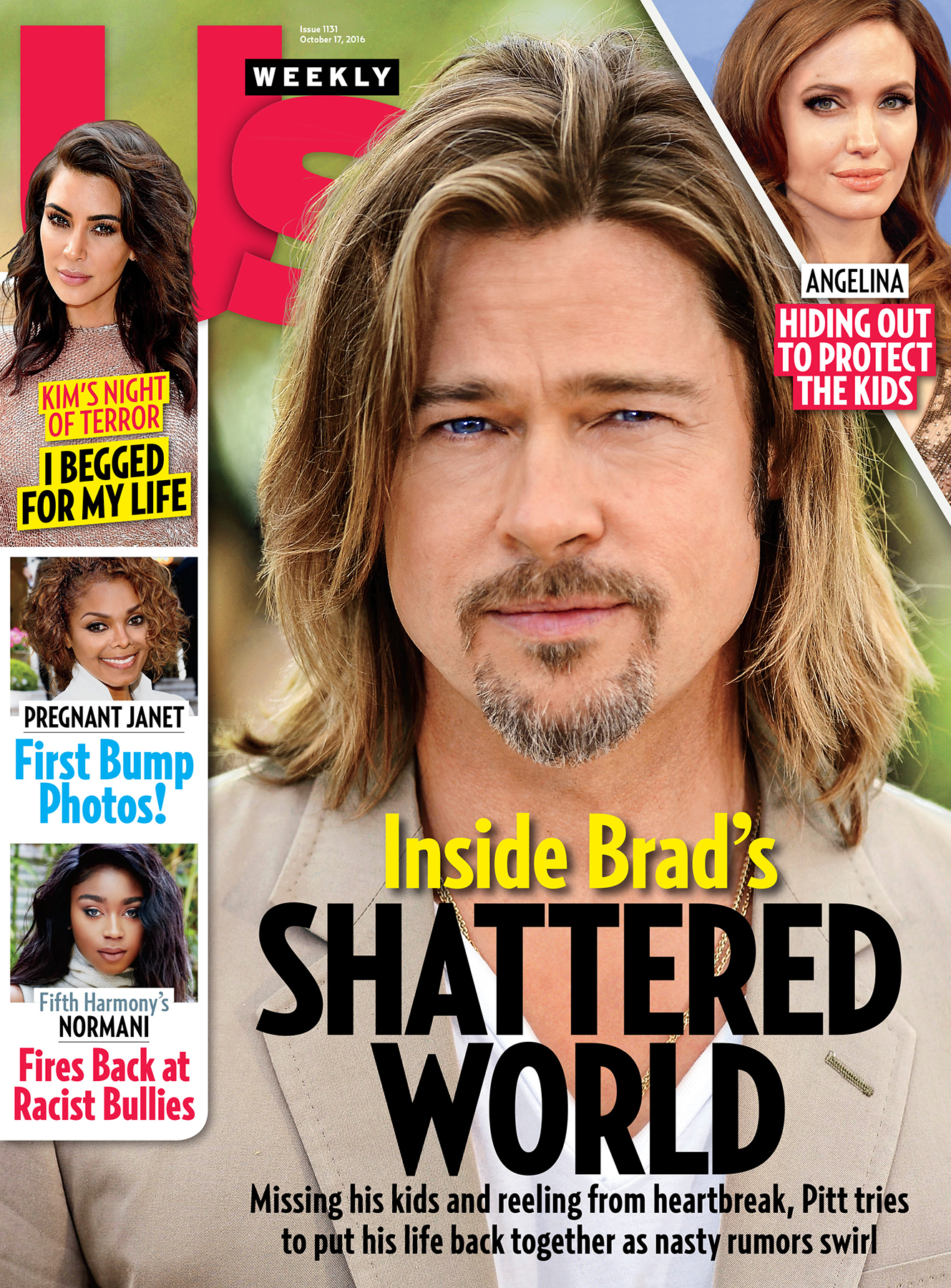 The Allied star, 52 — who is under investigation by the FBI and the L.A. County Department of Children and Family Services after drinking and allegedly becoming physical with one of his children aboard a private jet September 14 — “will cooperate in any way he can to see the kids,” says a Pitt friend. “By agreeing to this, he can see them, which is what he wanted.”

An amicable resolution would have been unthinkable just a few weeks ago. With DCFS investigating his behavior aboard the plane, the social services organization and Jolie’s camp could reasonably restrict his access to the children. And at first, Jolie — who, sources say, disagreed with Pitt’s strict parenting style — caught her estranged husband off guard by quietly filing for divorce just as the courts were about to close.

But Jolie’s attorneys, knowing a custody battle in court could get ugly and public, kept her calm. “Her legal team worked with her temper,” says a Jolie friend, “so they could reach an agreement for the sake of the kids.”

Both Pitt and Jolie let the DCFS be in charge. According to Beverly Hills divorce attorney Hossein Berenji, who is not involved in the case, “A social worker probably interviewed Brad and Angelina and maybe the kids as well.” (Because Maddox is older than 14, he can state which parent he’d prefer to live with, according to California law, but officials still have final say.) After assessing the situation, the DCFS, confirms the insider, “made some suggestions and recommendations for Angie and Brad to consider.”

For days, the two discussed with their teams the fine points of the agreement. Pitt “was dealing with this all day, always on the phone with his lawyers,” says the Pitt friend. Jolie, too, had the phone glued to her ear as she paced around her home, according to her friend. Finally, both Jolie and Pitt agreed to the terms.

According to multiple sources, the other terms of the plan, which expires October 20, state that the family must undergo counseling, and during Pitt’s first visit with the kids, a therapist will be present. (A Jolie source says further visits may also be monitored.) Pitt has volunteered to undergo random drug and alcohol testing to prove he doesn’t have a chemical dependency. A source confirms Pitt’s first test came back negative.

As October 20 approaches, the DCFS will determine whether the conditions stay in place — and whether to continue with its investigation. The social workers assigned to the case will take into consideration the therapist’s recommendations and Pitt’s drug test results and discuss the next steps with Jolie and Pitt. “People from both sides hope that the two sides will reach a longer-term agreement on their own,” says the insider. “The hope is that this period of time will lead them to being able to resolve things without the involvement of the courts.”

For much more on Pitt and Jolie, pick up the new issue of Us Weekly, on stands now.

Christina Garibaldi and Kimberly Rittberg dish on all the latest during Us Weekly‘s Facebook Live News Update.  Check it out!