A newly released trailer for Finding Dory has started speculation that the sequel to 2003’s Finding Nemo will be the first Disney-Pixar film to feature a lesbian couple.

In the promo, which originally debuted on The Ellen DeGeneres Show, there is a brief scene where a toddler drops her sippy cup after being knocked over by a baby stroller. One of the two women walking by picks up the cup and says, “Poor baby, let me get that for you.” 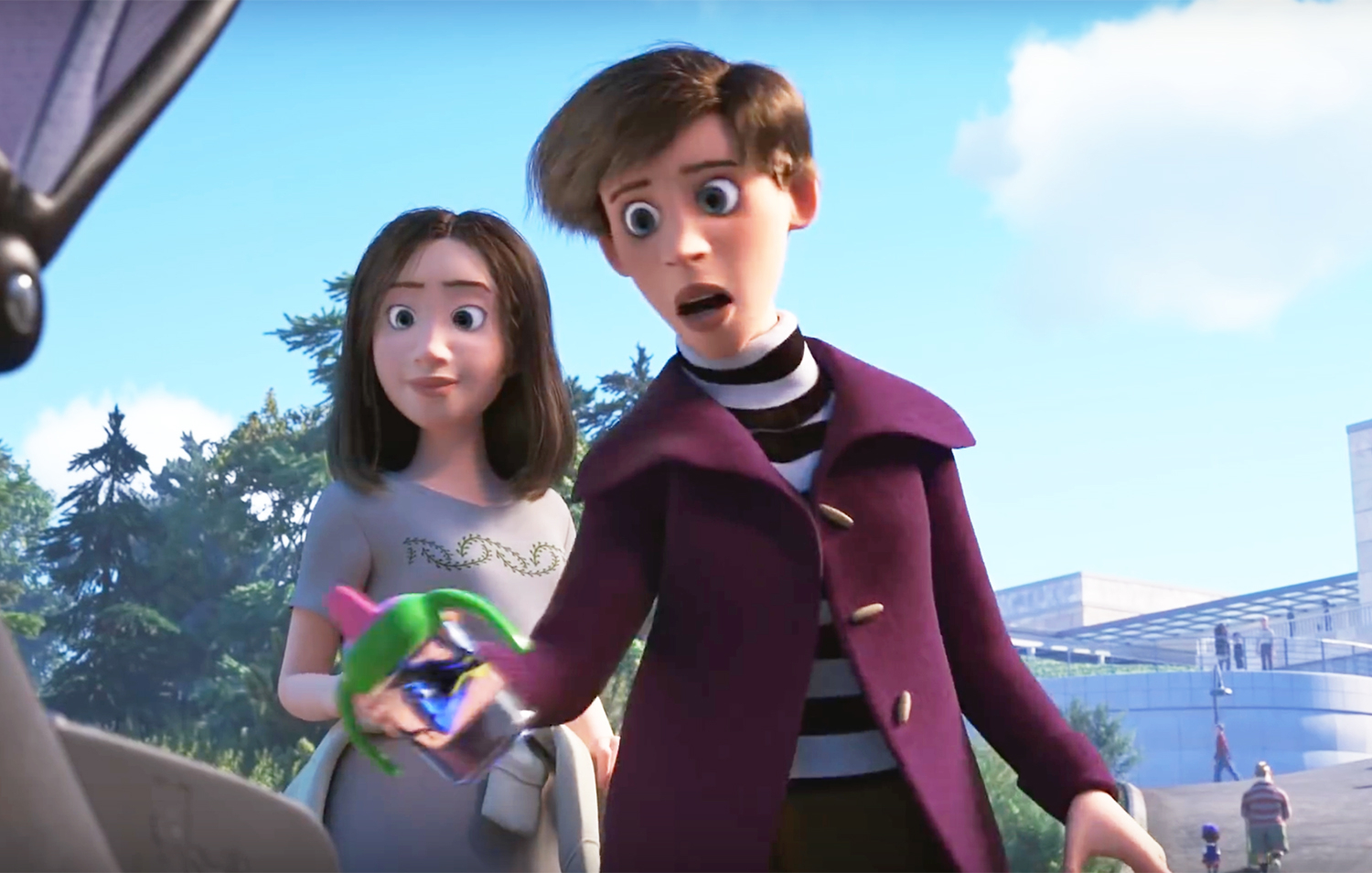 The seconds-long segment almost immediately caused social media users to speculate that the two women were a lesbian couple. One user wrote, “If the rumors are true and the first lesbian couple in a disney movie ever is in #FindingDory YAY for a big important step to acceptance!!!!” while another added, “People are boycotting Disney because they show a lesbian couple in the Finding Dory trailer…Do they not know who voices Dory?!?”

The main character in the highly-anticipated film is, of course, played by Ellen DeGeneres, who famously came out as a lesbian in 1997.

The Finding Dory discussion comes on the heels of a recent campaign to feature more LGBT characters in successful movies.