SAG Awards 2020: 5 Nominees to Watch
Everything to Know About the SAG Awards 2020: Nominees, Presenters, How to Watch and More
Jillian Michaels Refuses To Apologize After Fans Accuse Her Of Fat-Shaming Lizzo
END_OF_DOCUMENT_TOKEN_TO_BE_REPLACED

Is Zayn Malik #WithHer? In an exclusive excerpt obtained by Us Weekly ahead of the release of his new autobiography, Zayn, the former One Direction band member declares his support for women in positions of power.

“I always say, if you want a genuinely peaceful and intelligent solution to a problem, get a woman to solve it,” the “Pillowtalk” singer, 23, wrote in the tome. “That’s why I wish there were more women in positions of power across the world. I think a lot of the world’s problems could be solved if we allowed more contribution from women.”

Malik can’t vote in the upcoming election considering he’s not a U.S. citizen, but the U.K.-born singer would seemingly be in full support of Democratic presidential candidate Hillary Clinton, who may become the first-ever female president next week if she triumphs against Donald Trump.

Fellow Brit Adele also recently voiced her support for Clinton. The “Hello” singer told the audience during her Miami concert on Tuesday, November 1: “Don’t vote for [Trump]. I can’t vote, but I am 100 percent for Hillary Clinton. I love her, she’s amazing.” 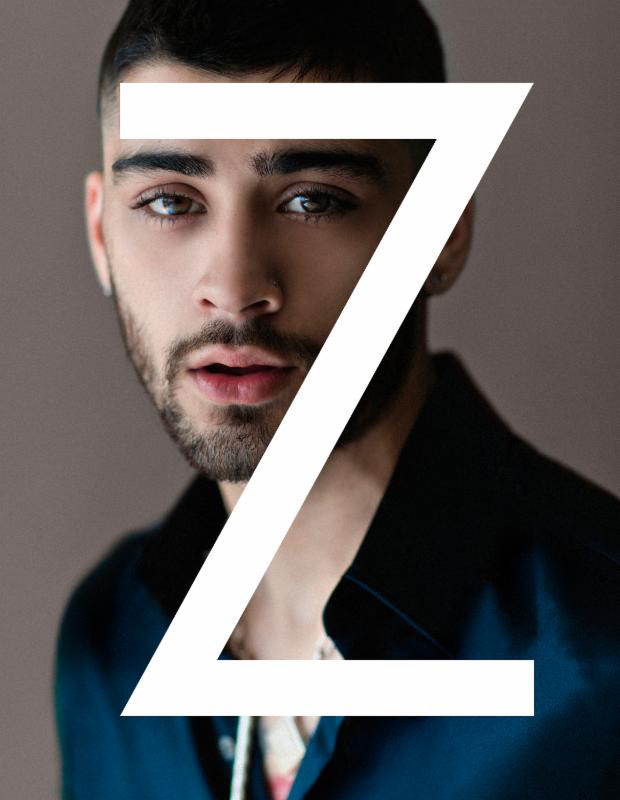 As previously reported, Malik reveals all in his memoir, and also touches upon how he’d love to go back to school.

“Maybe I could do a course from home — either in London or LA — and I reckon graduating would feel just as big a personal achievement as releasing an album or performing on tour,” he wrote.

SAG Awards 2020: 5 Nominees to Watch
Everything to Know About the SAG Awards 2020: Nominees, Presenters, How to Watch and More
Jillian Michaels Refuses To Apologize After Fans Accuse Her Of Fat-Shaming Lizzo
END_OF_DOCUMENT_TOKEN_TO_BE_REPLACED