When it comes to Alex Rodriguez, Jennifer Lopez is adamant about doing things right. That means not hurrying down the aisle with the retired baseball star, 43.

J.Lo and A-Rod's Couple Style Is a Home Run

“They were ready to get married early on and talked about it. But Jennifer decided she wants to do it differently this time,” a source reveals in the new issue of Us Weekly of the thrice-wed singer, 49. “She’s been down the marriage road and doesn’t know if she wants to do it again.”

Nor does she want to rock the boat. “Everything is working out so well, she doesn’t want to jinx it or change anything,” the close pal adds.

Besides, the duo “already act like they’re married,” a second insider says. “They’ve been combining their finances.”

The pair, who have been dating since February 2017, haven’t shied way from the topic of their romance, either — especially marriage. “I do believe in marriage,” the Shades of Blue actress told Harper’s Bazaar in March. “And I would love to grow old with somebody in a committed relationship. But I’m not forcing anything right now.”

For now, Rodriguez and Lopez are relaxed. “They are very happy and have a great relationship,” the source continues. “They’re committed to each other and their families, and that’s what matters most.” 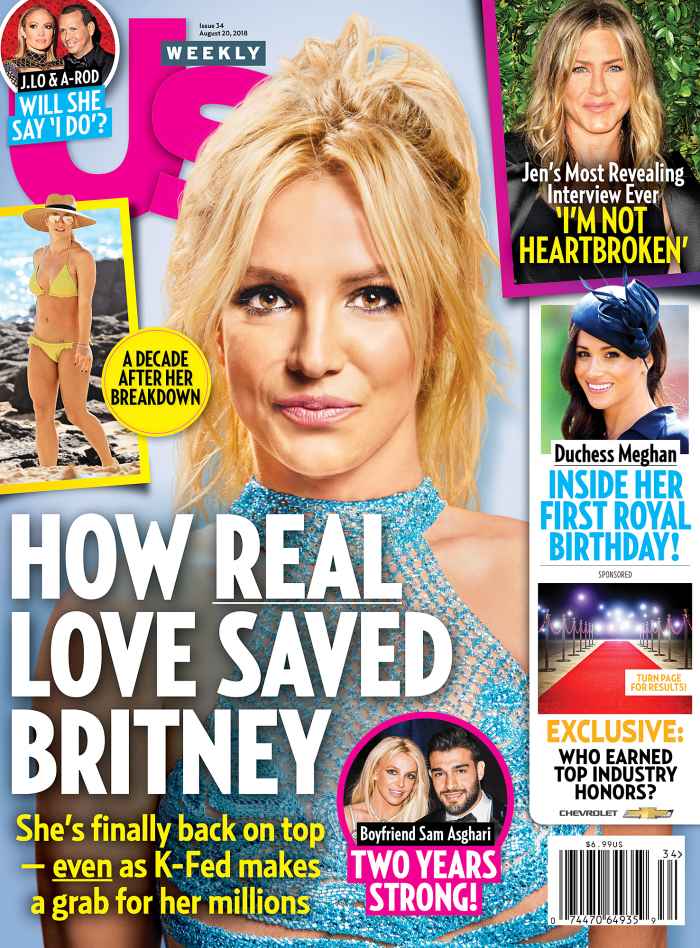 For more on Lopez and Rodriguez’s relationship, pick up the new issue of Us Weekly on stands now!