Your Horoscope: What’s in Store for You This Week!
‘Good Morning America’ Anchor Amy Robach Has Worked Hard For Her Money: Find Out Her Net Worth
Rob Kardashian’s Weight Loss Photos Through the Years Will Have You Rooting for Him
END_OF_DOCUMENT_TOKEN_TO_BE_REPLACED

Blame it on his busy shooting schedule, but with three films in the works, Jamie Foxx “isn’t ready to get married,” a source tells Us Weekly of the actor, 49. So four years into their romance, he and Katie Holmes aren’t defining their union. “He’s been so busy with movies and all of his other businesses that he knows he can’t be a good boyfriend to her,” explains the insider. Still, “he brings a lot of joy into her life and he’s happy with Katie.” All of that means the father two (he has daughters Corinne and Annalise) and the Gift actress, who is mom of 11-year-old Suri with ex-husband Tom Cruise, are creating their own labels. “They’re still dating,” says the source. “It’s been hard to find that balance, but they’re happy and they care about each other a lot.”

The duo care enough, the insider says, to keep the romance sacred and under wraps. “They’ve tried to stay as quiet as possible because they don’t want to ruin things,” notes the source. “The second they confirm they’re together, it opens the gates for criticism.”

It seems Foxx would like to spare Holmes that negativity. “He would never want to hurt her,” says the insider. “He really cares for her.” 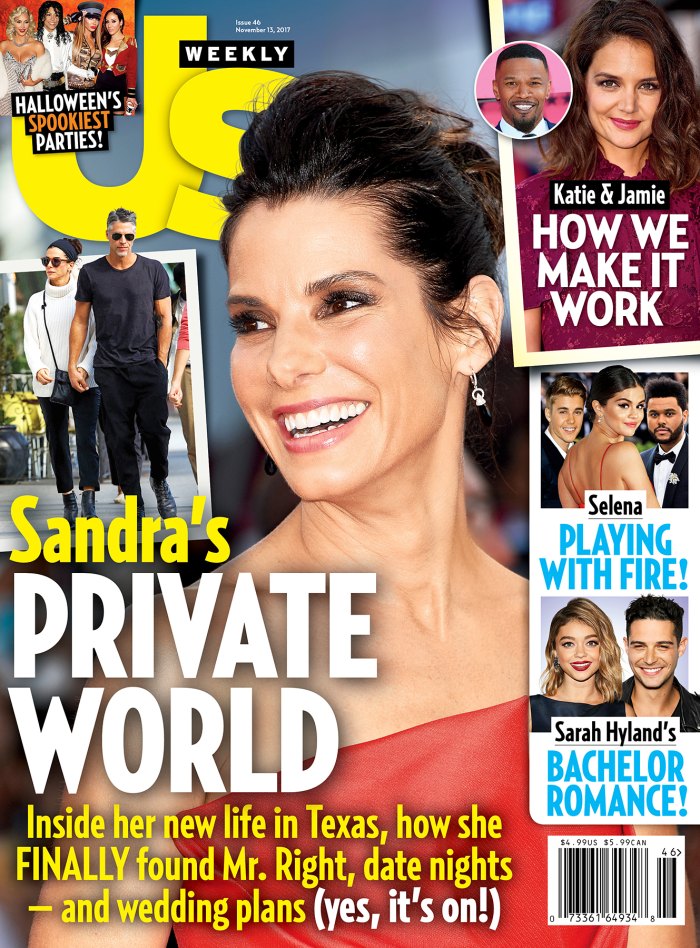 While the couple have rarely been seen together throughout their relationship, they have been more public about their romance in recent months. After being spotted together at an intimate dinner at a NYC restaurant in April, the couple were photographed walking hand-in-hand along a beach in Malibu over Labor Day weekend.

At first, a source told Us Weekly, “Katie was super worried about the public attention” and was content to hole up in Foxx’s massive, gated estate outside of Los Angeles. But by this spring, the insider explained, she was “tired of playing that game.”

Your Horoscope: What’s in Store for You This Week!
‘Good Morning America’ Anchor Amy Robach Has Worked Hard For Her Money: Find Out Her Net Worth
Rob Kardashian’s Weight Loss Photos Through the Years Will Have You Rooting for Him
END_OF_DOCUMENT_TOKEN_TO_BE_REPLACED