The fever struck Duchess Kate straight away. Soon after having her second child, Princess Charlotte, in 2015, the 35-year-old and husband Prince William began planning for baby No. 3. “She wanted another almost since giving birth,” a source reveals in the new issue of Us Weekly.

But as the reality of juggling the newborn and big brother Prince George, 4, set in, the couple decided to take a pregnant pause. They promised each other they wouldn’t even think about having another child until they were mentally ready and it felt right,” explains the source. “Now is definitely that time. They would love to be pregnant soon.”

After all, their niece or nephew will need a playmate. Three months removed from her countryside vows, Kate’s little sis Pippa Middleton, 33, is fancying a family of her own. The writer and her hedge fund manager husband James Matthews, 42, “are currently trying for a baby,” shares a Pippa insider.

The timing means the tight-knit sister could deliver on an oft-fantasized goal. “It’s long been a dream for Kate and Pippa to be pregnant at the same time,” notes a Middleton family friend. “To share that would be amazing.”

Well before Pippa walked down the aisle, she and Matthews were envisioning the next step. “Starting a family is something they’ve spoken about since long before they got married,” says the Pippa insider. It’s a chat she also had with Kate. Says the family friend, “Pippa’s always said how great it would be if they were to be expecting together.”

The idea became even more enticing when Kate and William announced they’d be making their Kensington Palace spread their home base. Once they make the move to 22-room Apartment 1A in September, “they’ll be living right around the corner” from Pippa’s West London pad, says the insider, “So you can imagine how fun that will be: shopping for baby clothes, pregnancy yoga classes.”

And sharing real talk about the struggles of parenting. The Middleton family source predicts Pippa will lean on her older sis: “Kate has so much knowledge to share. She’s a walking baby encyclopedia at this point!”

Though Pippa is no slouch. “She’s a brilliant auntie to George and Charlotte — they always look forward to playing with Pips,” says the Pippa insider. As does she. Says the insider, “They bring out a soft, playful side of her. She will make a fantastic mother.” 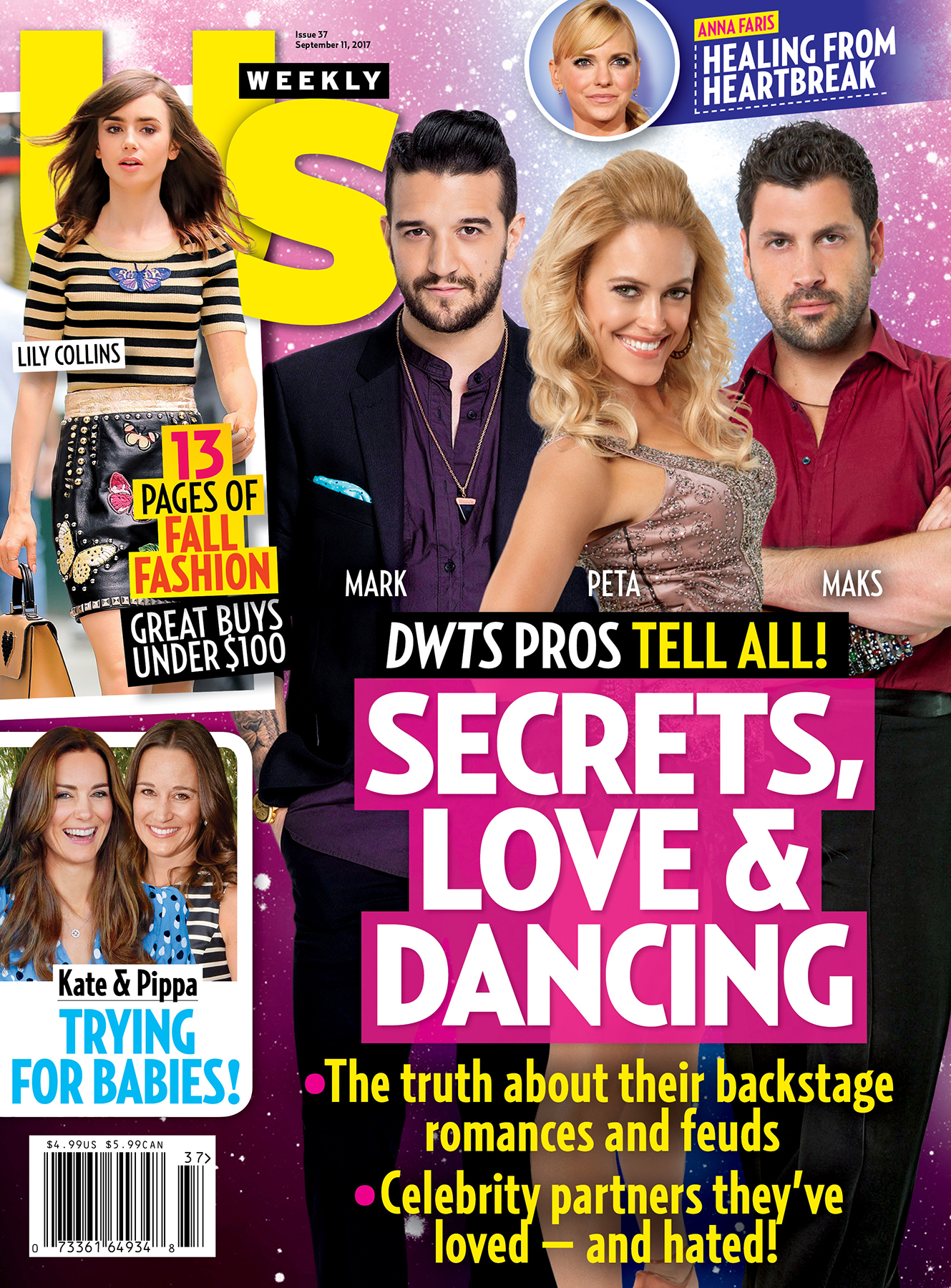 For more on the sisters’ baby plans, pick up the new issue of Us Weekly, on stands now!