Sarah Michelle Gellar Admits Her and Freddie Prinze Jr.’s Parenting ‘Expectations Are a Little Higher Than Most’
Shoppers Say This Is the Softest Cardigan You’ll Ever Own
La Adelita Tequila: The Hottest New Drink in Aspen
END_OF_DOCUMENT_TOKEN_TO_BE_REPLACED

Her No. 1 priority! Katie Holmes opened up about the importance of giving her 10-year-old daughter, Suri Cruise, a normal childhood in an interview with Town & Country magazine.

The Kennedys: After Camelot actress, 38, revealed that she wants to make a career shift toward directing for Suri’s sake. “This business is so unstable, and you never really know where you’re going to be,” she said. “The thing about directing is I can say I have this window and that’s when we’re getting it done. My child is the most important person to me, and her upbringing is paramount to my work right now. It’s very important that I’m present and she has a stable, innocent childhood. I feel so blessed to do what I do, but there’s nothing in the world better than watching your child succeed.”

The Dawson’s Creek alum admitted that it’s difficult to see her little girl, who she shares with ex-husband Tom Cruise, grow up and inch closer to her teenage years. “Every day, kids get a little further away from you,” she said. “That’s a positive thing. They should be becoming more independent, but it’s heartbreaking. You want them to stay with you forever, but they’re these amazing beings, and you have to do everything you can to give them what they need — and then they’re going to go. And that’s going to be very, very sad for me.” 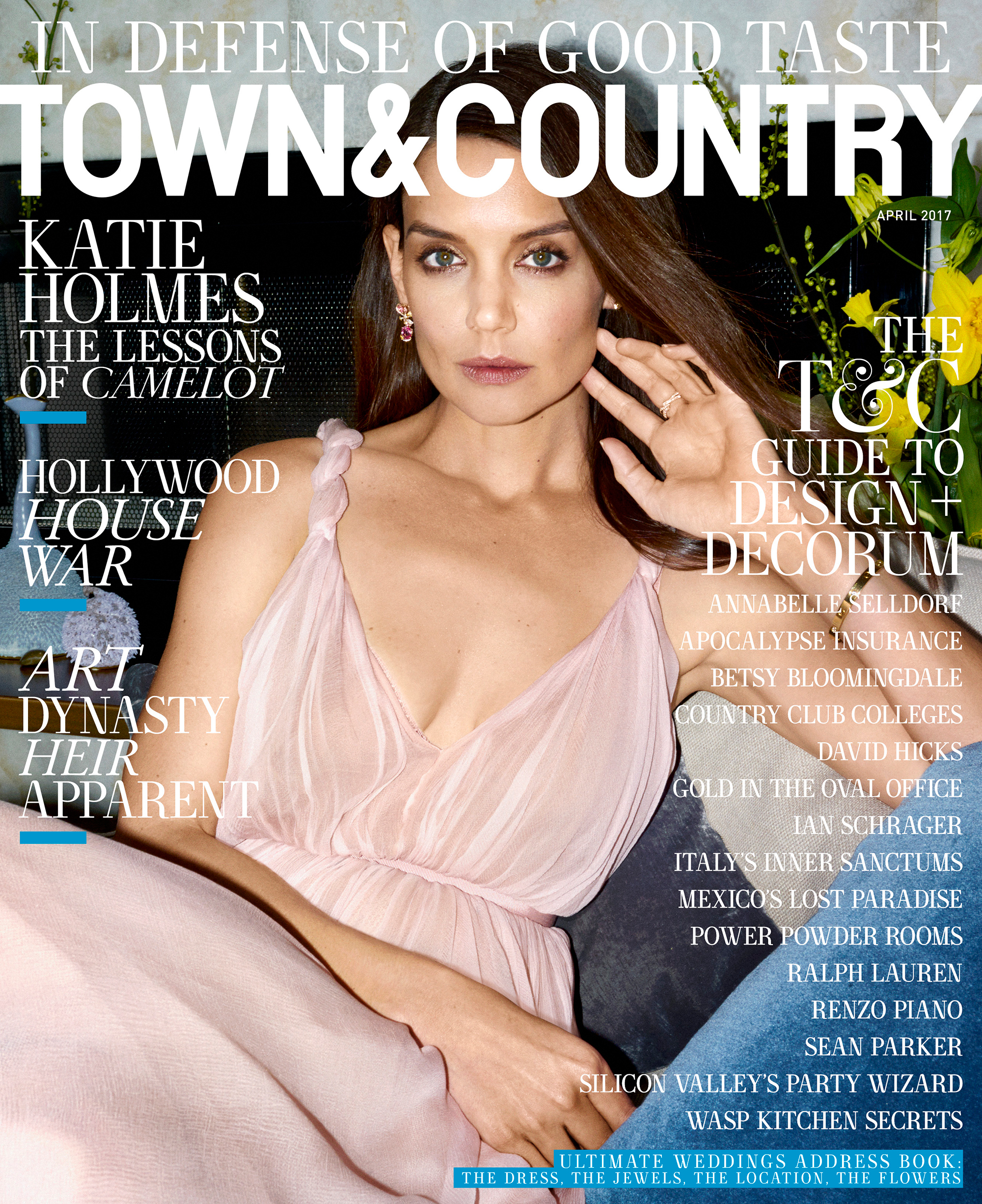 Holmes, who is playing Jackie Kennedy Onassis for the second time in the upcoming TV miniseries, said she can relate to the former first lady’s journey as a single mom after JFK’s assassination, trying to protect her kids from the spotlight. “To experience something publicly and privately is a lot for a person to go through,” she told the magazine. “But it’s very relatable to me; if people know who you are, they might write about you, and you can’t control that.”

Despite the media attention, she stays grounded by spending time with her extended family. For example, the All We Had director spent her most recent vacation playing Pictionary in her hometown of Toledo, Ohio. “I take time off, and I like to spend it with my family,” she said. “I have a lot of nieces and nephews, and they grow up so fast. I really miss them, so it’s nice to have those moments with board games and normal stuff.”

Sarah Michelle Gellar Admits Her and Freddie Prinze Jr.’s Parenting ‘Expectations Are a Little Higher Than Most’
Shoppers Say This Is the Softest Cardigan You’ll Ever Own
La Adelita Tequila: The Hottest New Drink in Aspen
END_OF_DOCUMENT_TOKEN_TO_BE_REPLACED