She found the silver lining. Devastated that doctors told her there was no way she could safely carry a third child, Kim Kardashian searched for the benefits of using a surrogate. Aside from skipping another difficult pregnancy — the reality star dealt with everything from preeclampsia to a condition that created a hole in her uterus — the best part, she surmised on an April 2016 episode of Keeping Up With the Kardashians, would be to have “a new baby and have no one know and live my life for a good year before we announce it.”

Step one of her plan is underway. Though multiple sources confirm to Us Weekly that the 36-year-old and her husband of three years, Kanye West, are expecting via surrogate, the notoriously public pair aren’t racing to share their joy with Kim’s 102 million Instagram followers.

With North, now 4, the rapper let the news slip mid-concert, while Kardashian shared that she was expecting 20-month-old Saint with the two million viewers tuned into her E! show’s 2015 midseason finale.

But the third time around, the 21-time Grammy winner, 40, and his bride are trying a new tack. “There have been a lot of things said and Kanye and I have not confirmed anything,” Kardashian coyly told The Hollywood Reporter in a recent interview.

Total eclipse of the heart

And they intend to remain quiet well into 2018. Says a source, “They won’t announce anything until the baby is here.” But in the privacy of the Kardashian’s Hidden Hills, California, enclave, says the source, baby talk abounds: “Everyone in the family is so excited.”

That is, except the duo’s little ones. Using in vitro fertilization the pair intentionally set out to have a girl, says a Kanye insider: “They wanted to give North a sister.” But they’re not preparing the type to share her ballet slippers and Balmain blazers just yet. Ahead of Saint’s arrival, Kardashian blogged about reading books to her “about getting a baby brother.” But since North hasn’t yet taken to Saint, “they probably won’t bring it up until closer to term,” says the source. “Nori doesn’t like sharing the attention.”

Happy Fathers Day! Thank you for being such a good dad to our babies!

Fortunately she won’t have to share her room. Come October, says the source, the massive three-year overhaul of the family’s $20 million Hidden Hills mansion will finally be complete. And one major task is already done. A source says one of the spread’s eight bedrooms has been earmarked for Baby West: “The nursery is already set up!” 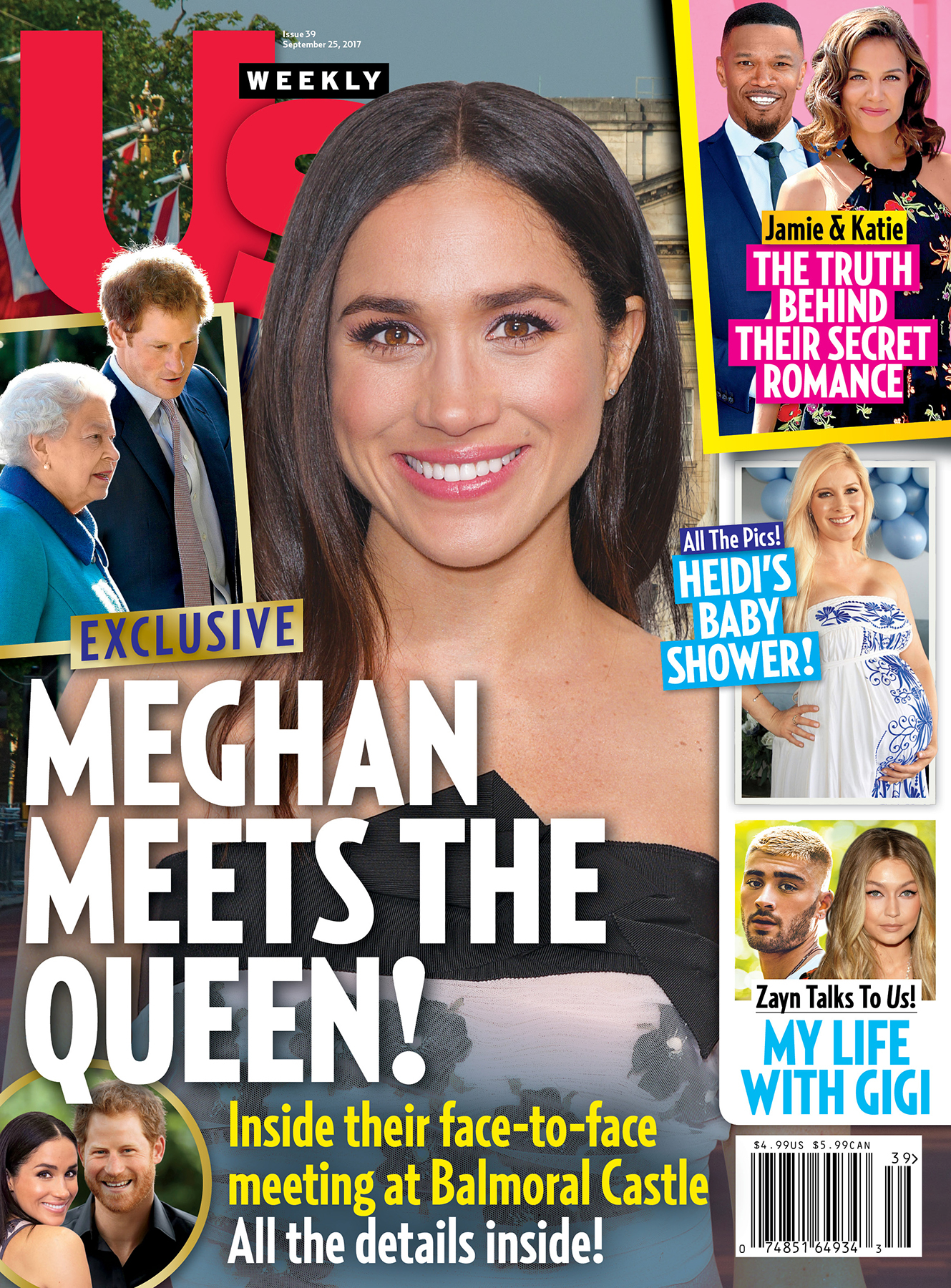 Babysitters have been recruited as well. “Kim has a great network of family who all want to spend as much time with the kids as possible,” notes the source. “And they’re so excited to have a third.”

For more on how the couple are preparing for baby, pick up the new issue of Us Weekly, on stands now!