The new couple shared captionless photos of their minuscule butterfly tattoos on their respective Snapchat accounts. The Keeping Up With the Kardashians star, 19, got the tattoo just above her ankle on the back of her right leg, while the rapper, 25, got inked in the same spot on his left leg. 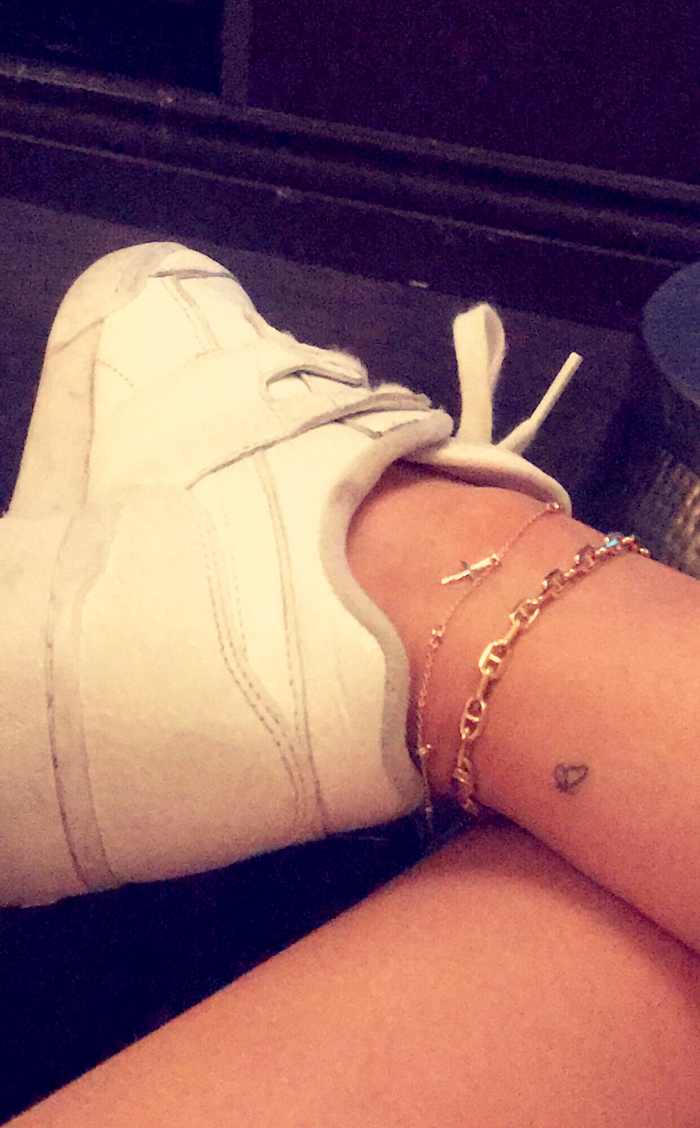 The tattoos appeared to be a nod to Scott’s new song “Butterfly Effect,” which many fans speculate may be about Jenner. After the song was released in May, Scott shared an Instagram photo of his girlfriend exiting a private plane with the caption, “Butterfly Effect.” 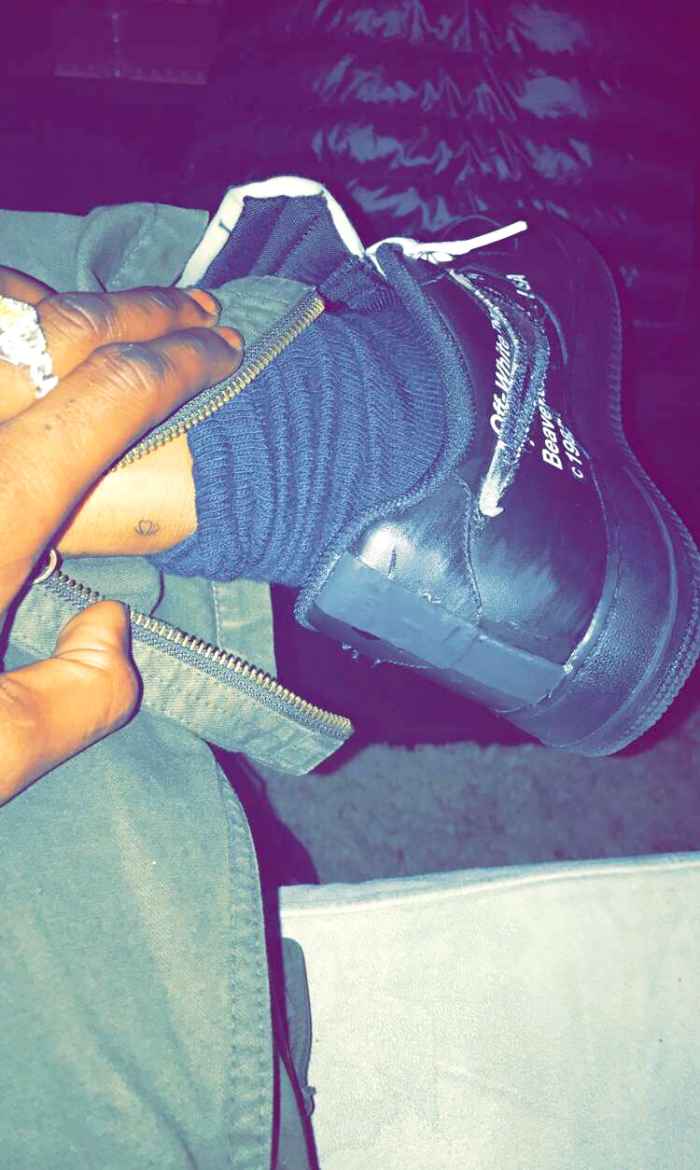 Jenner and Scott have been nearly inseparable since they were first spotted getting cozy at Coachella in April, just weeks after she and longtime boyfriend Tyga split. “Travis is telling friends that he and Kylie are the real deal,” a source exclusively told Us Weekly of the budding romance.

The social media mogul has some insecurities when it comes to her dating life, though. “I hope the person I’m dating with is obsessed with me,” she said in a recent promo for her upcoming E! reality series, Life of Kylie. “I don’t want to look back and regret not being a teenager. I’m just really living my life.”