After what has been widely considered a rocky start to Megyn Kelly’s Today show host position, Savannah Guthrie is standing in her corner. “I think she’s got the eyes of the world upon her, and I think everybody can relate to how nerve-wracking that is,” Guthrie, 45, said on Watch What Happens Live With Andy Cohen on Thursday, September 28. “But I think she’s awesome.” 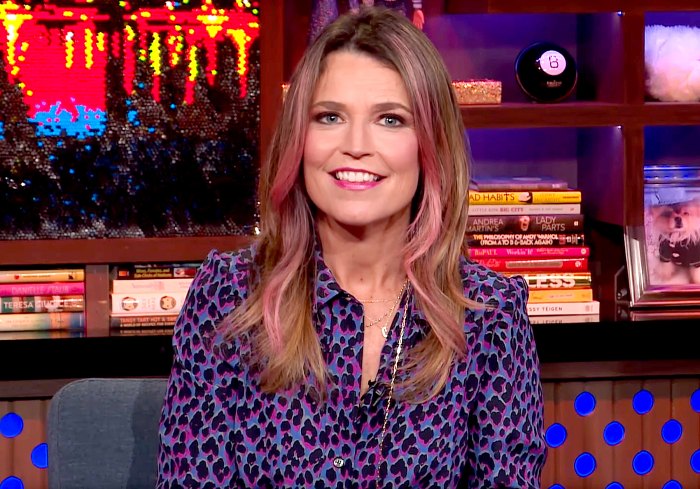 As previously reported, Kelly, 46, had an awkward exchange while interviewing Jane Fonda and Robert Redford on Monday, September 25, when she asked the legendary actress, 79, about her plastic surgery experience. Fonda called out Kelly on-air, asking “We really want to talk about that now?” and proceeded to expertly shift the conversation back to her film. 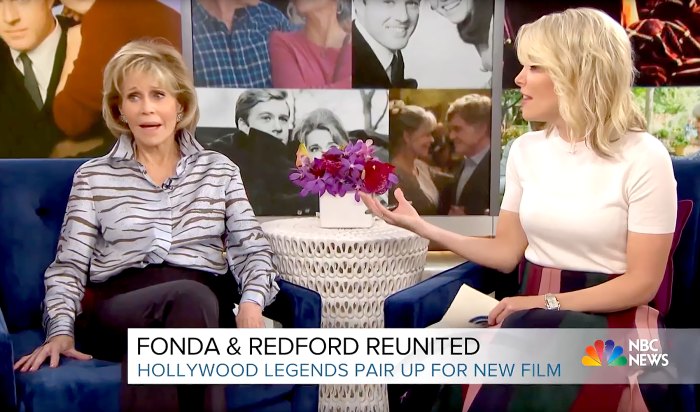 Guthrie agreed: “I think I’ve asked that question, too. You know, sometimes you ask questions in an interview — live TV, there’s awkward moments all the time.”

Following the Today show interview with Kelly, Fonda expressed her shock over the question about her physical appearance during a conversation with ET Canada. “Given the fact that we don’t have a lot of time and Bob is right here, it’s a weird thing to bring up — whether I’ve had plastic surgery or not. I have and I’ve talked about it,” she said. “Seemed like the wrong time and place to ask that question.”