Ever since the 2017 Victoria’s Secret Fashion Show lineup was released, fans have been speculating why certain big names were noticeably absent from the list. Among them: Gigi and Bella Hadid and Kendall Jenner, all of whom walked in last year’s spectacular.

Though both Hadid sisters later confirmed they had been invited back, the 21-year-old reality star has remained quiet. Turns out, she will not be walking in this year’s pre-holiday event, Us Weekly can confirm. 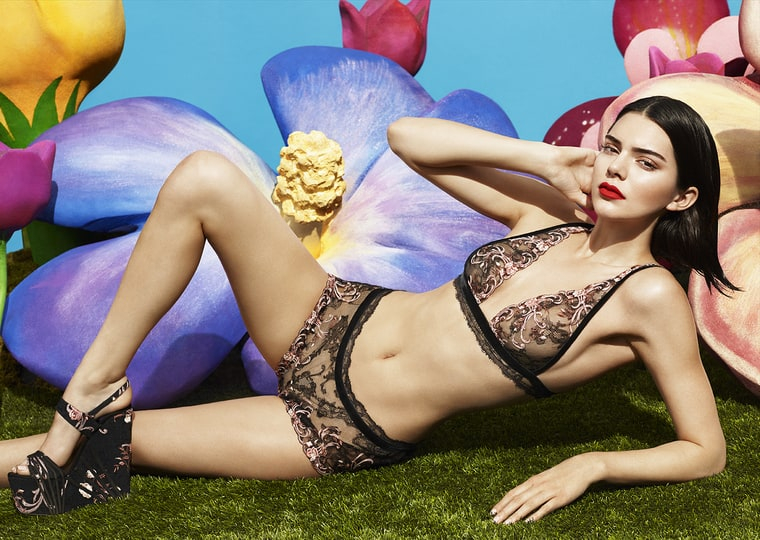 But why will the Keeping Up With the Kardashians star be absent this year? Jenner is a brand ambassador for lingerie line La Perla, she confirmed in a Tuesday, August 29, Instagram post. Although she has yet to comment specifically on the connection between that and the VSFS, one can see how representing two lingerie giants might create a conflict of interest.

Gal Gadot, Zoe Saldana, Ashley Graham and More Are Obsessed With This Twist on a Plain White Tee 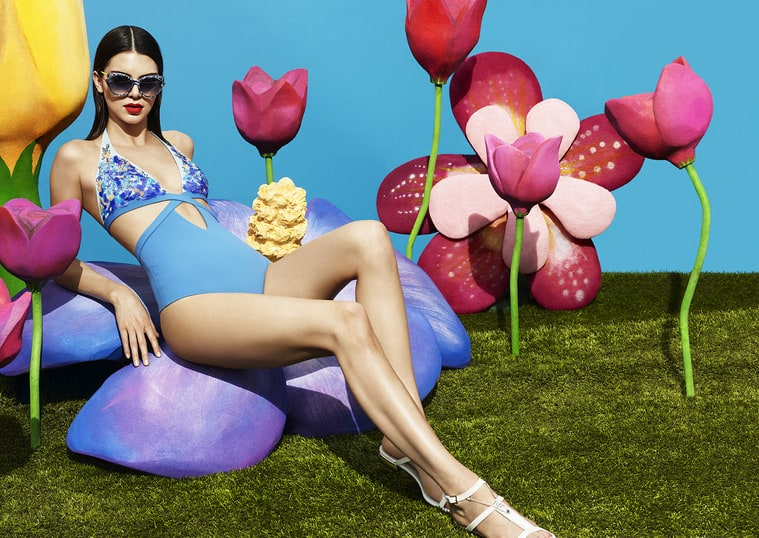 It was recently revealed that this year’s runway will be headed to Shanghai, China. Some other veterans returning to the catwalk include Angels Adriana Lima, Lily Aldridge and Alessandra Ambrosio — not to mention Candice Swanepoel and Behati Prinsloo who are back from maternity leave.

The super sexy lingerie brand has also invited some fresh-faced up-and-comers to walk in the iconic show. New models, all from the high-fashion space, include Vanessa Moody, Amilna Estevao and Frida Aasen. See the full lineup — which we’re thrilled to report is more diverse than ever! — here.