Kanye West Is 'Refusing' to 'Move Back' to Los Angeles Amid Marriage Drama
Most Shocking Reality TV Moments of the Week!
Fun in the Sun! Jennifer Garner Enjoys Beach Day With Her Kids After Flaunting Bikini Body
END_OF_DOCUMENT_TOKEN_TO_BE_REPLACED

Spencer Pratt is exhausted, and his baby hasn’t even arrived yet. Weeks after his wife of eight years, Heidi Montag, woke him in the Santa Barbara, California, home they share with the news that she’s carrying their first child, the 33-year-old nearly had his head on the pillow when they got the call about the baby’s sex. “I ran into the room and said, ‘It’s the doctor’s office!’ ” Montag, 30, reveals in the new issue of Us Weekly. “The doctor said, ‘It’s a boy!’ I started screaming.” A month since announcing her pregnancy with Us, the Hills alum, 17 weeks along, opens up about expecting a little boy.

Before you found out the sex, what were each of you hoping for?
HM: It was in my heart to have a boy. I thought Spencer really used to want a boy, and then a few months ago we had a conversation where he said, “Let’s just make sure it’s healthy. Boy or girl, I don’t care.”

Why not a little girl?
HM: I hope to have a little girl one day, but for my first child, I really wanted a son. I’m hoping to God that we don’t just have one, but if we do, I wanted a son. I thought it’d be a more natural bond for Spencer since he and his dad are so close.

How did Spencer react when you told him it was a boy?
HM: He was really excited! He trains jujitsu all the time, so he’s excited to have a little grappler. He’ll be doing jujitsu and soccer with him.

What excites you most about ­h­aving a son?
HM: I’m really excited for his personality and his little smile. I’m excited to take him to Disneyland and to see if he’s into dinosaurs, Mickey Mouse or ballerinas — it can be anything. Maybe he’ll be the best dancer!

Revisit the Celebrity Babies Born in 2016 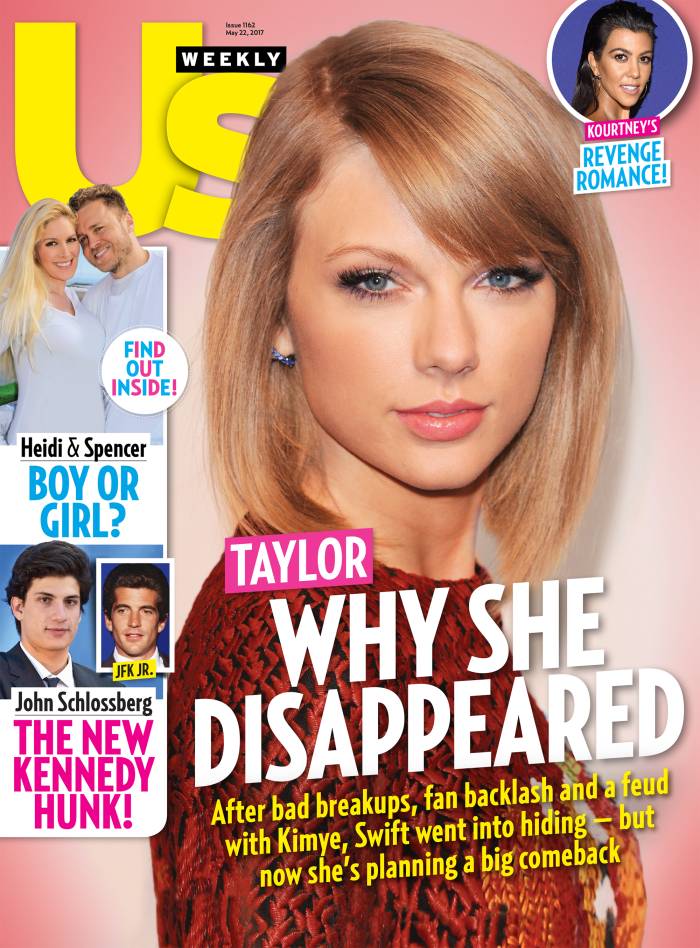 Have any of your Hills castmates contacted you?
HM: Kristin [Cavallari] and Audrina [Patridge] both reached out and said congratulations. I’ve actually been in touch with both of them for a while now. And I obviously asked both of them for advice. Kristin sent me a whole list of baby things you need in the first few months, which has been really helpful.

For more from Montag, including her thoughts on baby names, her pregnancy cravings and how she’s staying active, pick up the new issue of Us Weekly, on stands now!

Kanye West Is 'Refusing' to 'Move Back' to Los Angeles Amid Marriage Drama
Most Shocking Reality TV Moments of the Week!
Fun in the Sun! Jennifer Garner Enjoys Beach Day With Her Kids After Flaunting Bikini Body
END_OF_DOCUMENT_TOKEN_TO_BE_REPLACED