Sarah Michelle Gellar Admits Her and Freddie Prinze Jr.’s Parenting ‘Expectations Are a Little Higher Than Most’
Shoppers Say This Is the Softest Cardigan You’ll Ever Own
La Adelita Tequila: The Hottest New Drink in Aspen
END_OF_DOCUMENT_TOKEN_TO_BE_REPLACED

Her dilemma. Kelly Rowland candidly discussed the changes her body went through after welcoming son Titan in 2014, and warned pregnant women that they might not recognize their lady parts after giving birth.

Chatting with USA Today for an interview published on Tuesday, April 11, the 36-year-old Destiny’s Child alum — who shares her son with husband Tim Witherspoon — said that she wishes she never took a mirror to her vagina after their little boy made his debut.

Best Girl Groups of All Time

“Your vajayjay does not look the same for a very long time,” she told the outlet, adding that a friend told her she shouldn’t worry about the appearance of her nether regions. “But, I care about it. We go to get it all done up and trimmed and waxed and this and that and it’s all swollen and crazy and you’re just wondering, what just happened?” 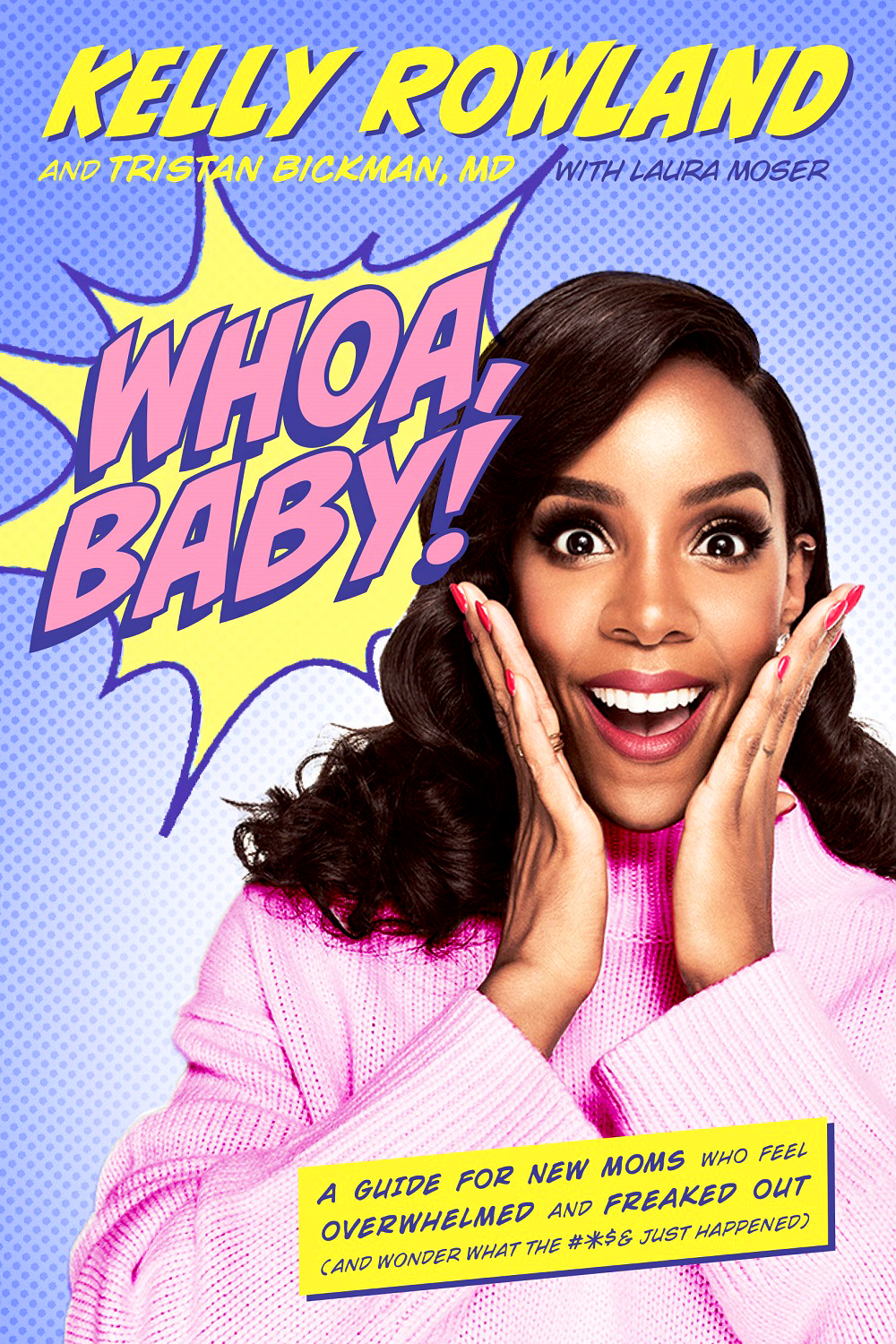 Rowland — whose first book, Whoa, Baby!: A Guide for New Moms Who Feel Overwhelmed and Freaked Out, dropped on Tuesday — also told USA Today that she felt insecure about the way her body looked on her first post-pregnancy magazine cover.

“I just saw a cover that I did for Shape and then I’m looking in the mirror going, ‘Oh, my god this is not the same body. How did this happen?’” she said. “And, I had to just keep reminding myself that, ‘You had a baby, Kel.’ But I was hard on myself. I really was.”

Sarah Michelle Gellar Admits Her and Freddie Prinze Jr.’s Parenting ‘Expectations Are a Little Higher Than Most’
Shoppers Say This Is the Softest Cardigan You’ll Ever Own
La Adelita Tequila: The Hottest New Drink in Aspen
END_OF_DOCUMENT_TOKEN_TO_BE_REPLACED