Duchess Kate Reportedly Uses This Natural Alternative to Botox — 31% Off!
Jennifer Aniston’s Facialist Compared This Mascara to Having Lash Extensions
Grab One of the Best Deals on Apple AirPods in Years — 50% Off!
END_OF_DOCUMENT_TOKEN_TO_BE_REPLACED

Angelina Jolie Pitt filed for divorce from Brad Pitt on Monday, September 19, after over 10 years together and two years of marriage amid rumors he had an affair with his costar Marion Cotillard. But did the French actress — an Oscar winner just like Jolie Pitt — play a role in the split that rocked the world? Find out details in the video above.

“Marion had nothing to do with it,” a source tells Us Weekly. A second insider adds, “Marion was not the reason for the divorce, and Angelina did not hire a private eye.”

Immediately after the shocking news broke Tuesday, September 20, Page Six reported that Jolie Pitt, 41, hired a private investigator to spy on her husband, 52, on the set of his latest film, Allied, in which he stars alongside Cotillard, 40. According to the news outlet, Jolie Pitt caught Pitt red-handed and it “was the final straw.” 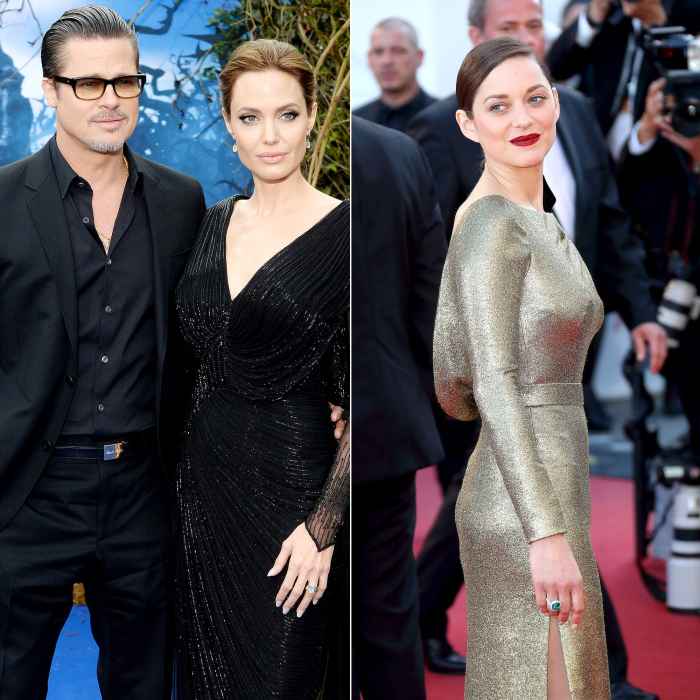 As previously reported, Jolie Pitt is reportedly seeking physical custody of the couple’s six children — Maddox, 15, Pax, 12, Zahara, 11, Shiloh, 10, and twins Knox and Vivienne, 8 — and is requesting Pitt only get joint legal custody.

An attorney for the former power couple, Robert Offer, told the Associated Press that the Tomb Raider actress, who is reportedly being represented by famed Hollywood divorce attorney Laura Wasser, filed for the dissolution of the marriage “for the health of the family.”

Jolie Pitt and Pitt secretly married in August 2014 at their Château Miraval estate in France. They started dating in 2004, while he was still married to Jennifer Aniston, while costarring in Mr. & Mrs. Smith. Watch the Allied trailer in the video below.

Duchess Kate Reportedly Uses This Natural Alternative to Botox — 31% Off!
Jennifer Aniston’s Facialist Compared This Mascara to Having Lash Extensions
Grab One of the Best Deals on Apple AirPods in Years — 50% Off!
END_OF_DOCUMENT_TOKEN_TO_BE_REPLACED